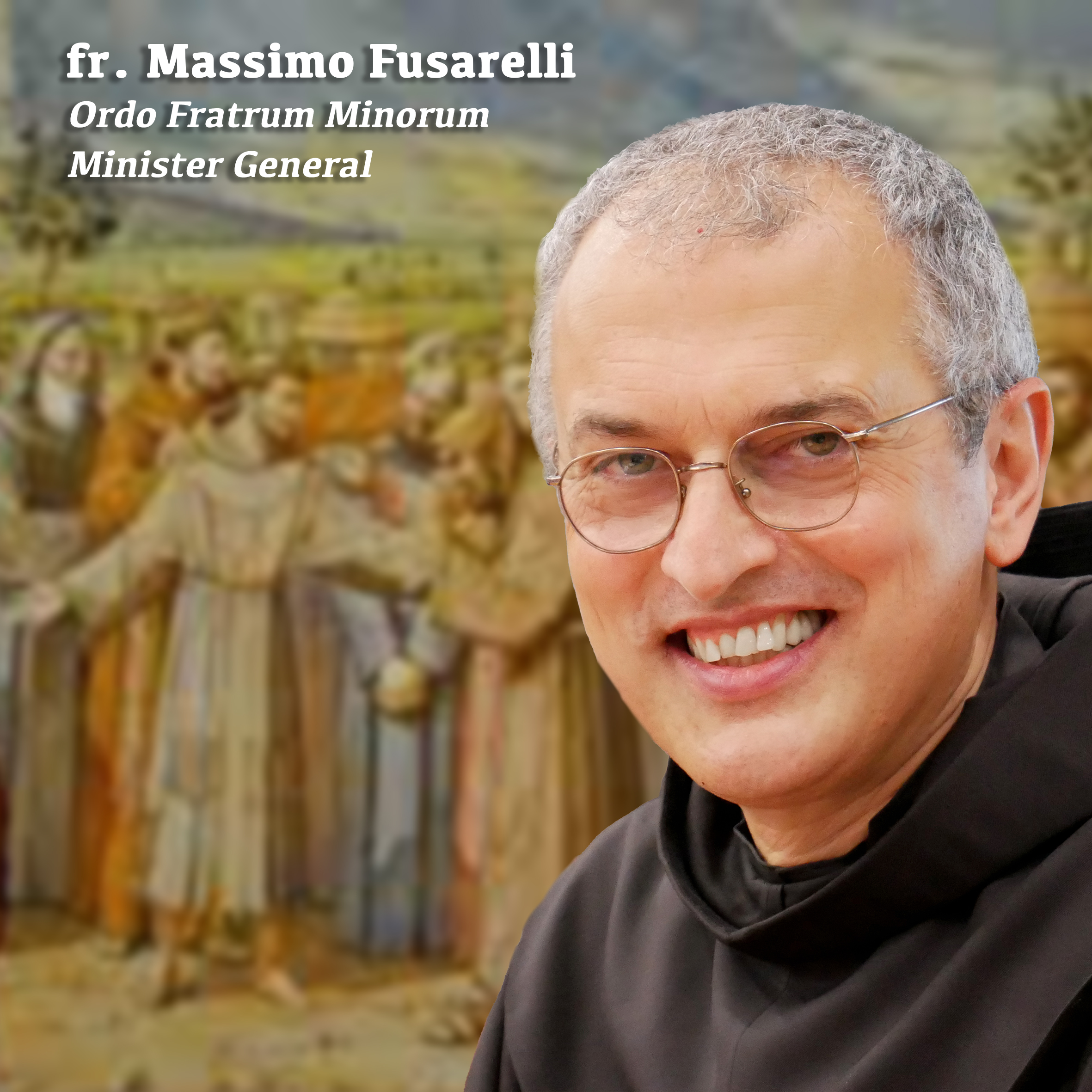 On Tuesday, 13 July 2021, at Collegio Internationale San Lorenzo da Brindisi (Rome), His Eminence, Cardinal João Braz de Aviz, Prefect of the Congregation for Institutes of Consecrated Life and Societies of Apostolic Life, who was appointed by His Holiness Pope Francis, to serve as Cardinal Delegate at the OFM General Chapter 2021, announced with joy that

He was Provincial Definitor, Animator of the pastoral care of vocations and then of ongoing formation; General Secretary of Formation and Studies from 2003 to 2009; General Visitor for the Province of Naples and then for the unification process of the Provinces of Northern Italy; He was elected Provincial Minister of the Province St. Bonaventure (Lazio and Abruzzo) on July 2, 2020.

Br, Massimo was elected as the 121st successor of St Francis.

May the Holy Spirit guard and guide Br. Massimo in the service of the brothers of the Order and of the whole Church.