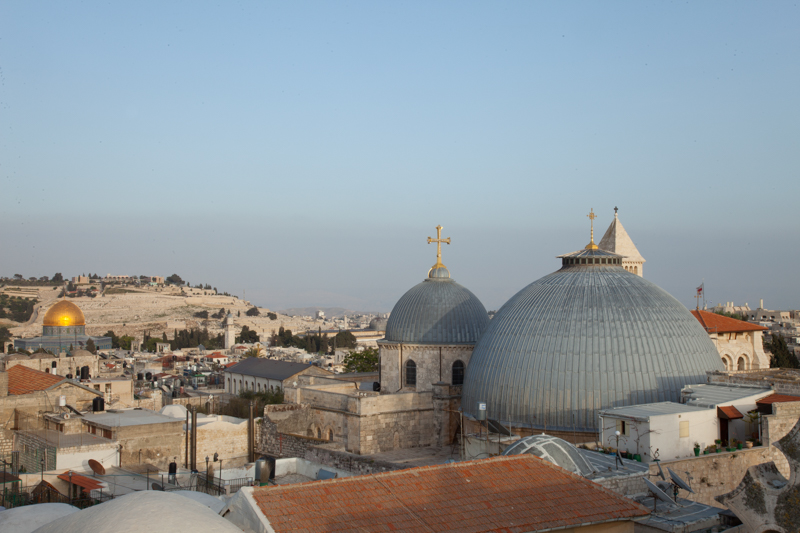 Following the statement by the Municipality of Jerusalem declaring that the Churches in Jerusalem should pay municipal taxes (known as Arnona), we, the Heads of Churches in Jerusalem, declare that such a statement is contrary to the historic position between the Churches within the Holy City of Jerusalem and the civil authorities across the centuries. The civil authorities have always recognized and respected the great contribution of the Christian Churches, which invest billions in building schools, hospitals, and homes, many for the elderly and disadvantaged, in the Holy Land.

We declare that such a measure both undermines the sacred character of Jerusalem, and jeopardises the Church’s ability to conduct its ministry in this land on behalf of its communities and the world-wide church.

We request the Municipality to retract their statement and ensure that the status quo which was sanctioned by the sacred history is maintained, and the character of the Holy City of Jerusalem is not violated.

We stand firm and united in our position to defend our presence and properties.

The Patriarchs and Heads of Churches in Jerusalem