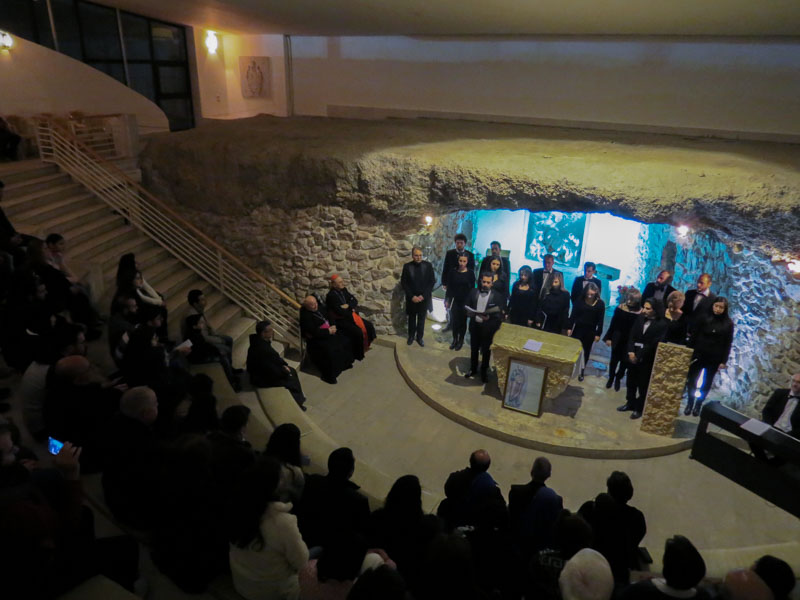 After Jordan, Greece, Palestine, and Israel, the autumn season of the Terra Sancta Organ Festival came to an end in Syria on 21st November with a “debut concert” at the Memorial of St Paul in Damascus. For the first time, the grotto with the adjoining remains of a Roman road where, according to tradition, St Paul had his vision and was converted, hosted the music of the Damascus Pipe Organ Week, organized by the Terra Sancta Organ Festival in collaboration with the Higher Institute of Music of Damascus.

For the occasion, the chamber choir of the Institute conducted by the maestro Missak Baghboudarian performed pieces of sacred music from different musical traditions. At the end of the concert, the rector of the shrine, Father Raimondo Girgis invited the Apostolic Nuncio in Syria, Cardinal Mario Zenari to give a short speech. The Nuncio thanked the organizers, who for five years and even at the worst times in the war, have brought moments of tranquillity and beauty with these concerts of a high artistic value, and he hoped that Syria will once again be able to rise up with the help of the international community, ending the Lent to which it has been subjected for years, to sing anew the Hallelujah of peace.

Kovács featured in the special event proposed to commemorate the 800th anniversary of the Pilgrimage of Peace by St Francis in the Middle East: the screening of the silent 1918 film “Frate Sole”, which the Hungarian organist accompanied with musical improvisations, as was the practice in the early years of the cinema. Kovács also performed on 14th November in the Church of St Anthony in Damascus in a concert for organ and orchestra, with the National Symphonic Orchestra  of Syria, conducted by Missak Baghboudarian,  who also used musicians from the Higher Institute of Music to make up for the reduction of its members due to several instrumentalists having fled the country for abroad. The artistic result was nevertheless excellent, as all can confirm by listening to the concert on the YouTube channel of the Terra Sancta Organ Festival. Another concert was held on 19th November in the Church of St Anthony in Damascus by the teachers at the National Conservatory, Razan Qassar (violin), Marwan Abu Jahjah (viola) and Aghiad Mansour (organ).

The public also made up of Christians and Muslims, filled the churches. In the Middle East, the organ is perceived as a “Christian” instrument, to be found almost exclusively in churches: the Terra Sancta Organ Festival offers music lovers in these countries the chance to access a little known repertoire and at the same time is a sign of the presence of the Custody of the Holy Land in the field of culture and music of quality as well. The concerts of the Terra Sancta Organ Festival will resume in January in Lebanon and after Easter in Cyprus. 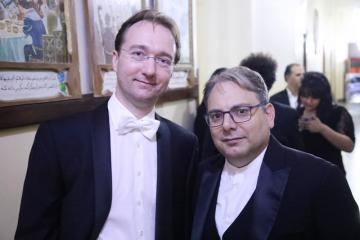 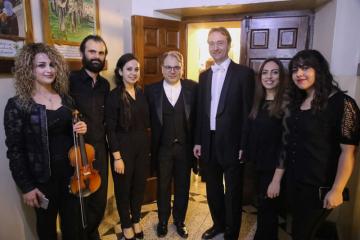 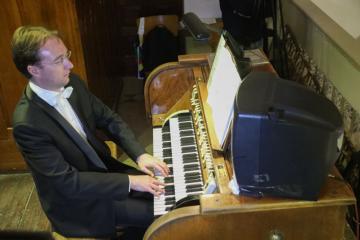 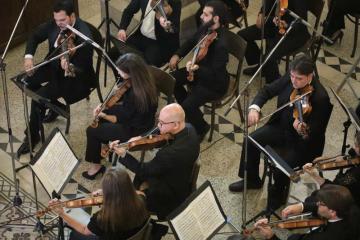 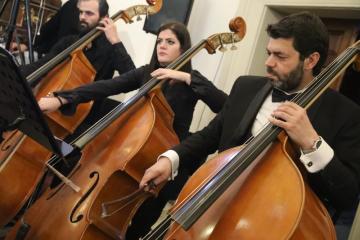 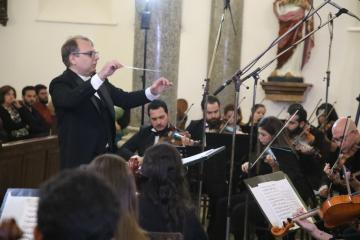 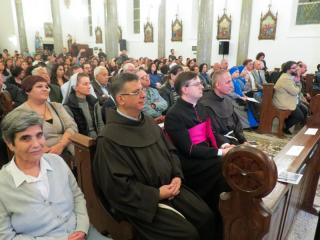 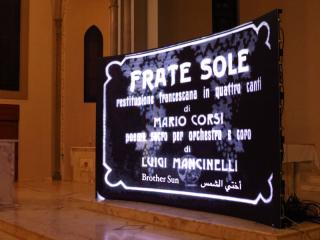 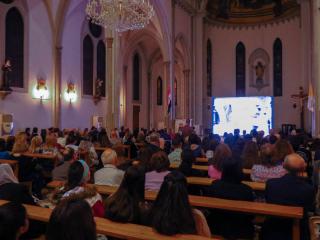 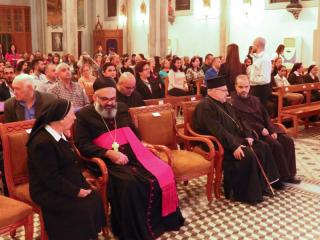 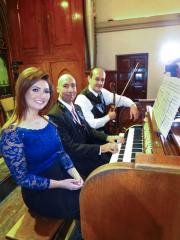 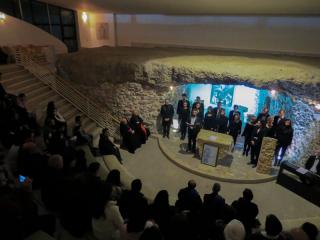 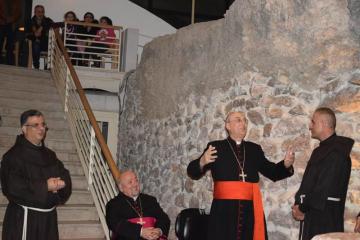 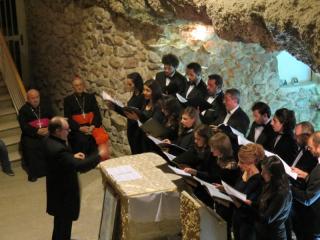 St Anthony of Padua: the Custody of the Holy Land celebrates its patron saint

Jerusalem: the celebration of the Republic of Italy

Jerusalem: celebration in memory of the translation of the body of St Dominic

Terra Sancta Organ Festival:  all the concerts on the internet