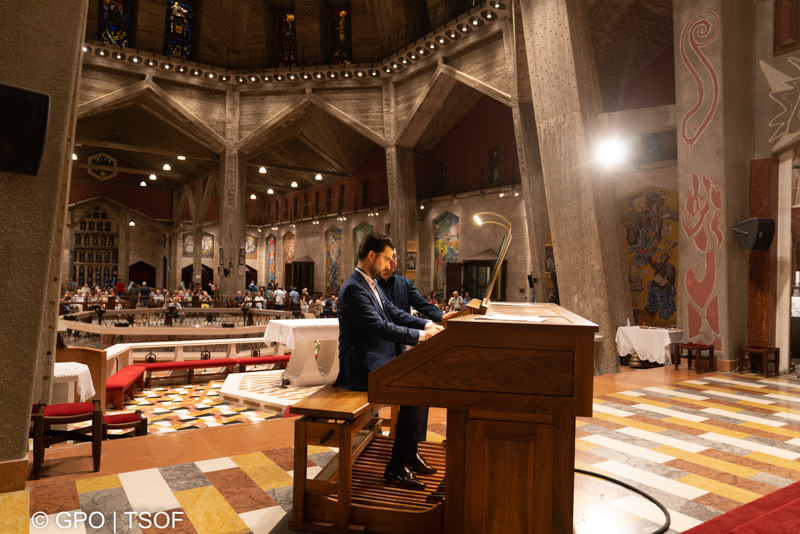 In Syria, Israel and Palestine, the Terra Sancta Organ Festival presented twenty-one concerts in Damascus, Latakia, Aleppo, Tel Aviv, Nazareth, Haifa, Jerusalem and Bethlehem between 28th October and 19th November 2022. This was possible thanks to the Franciscan friars of the Custody of the Holy Land, organizer of the event, who have had roots for many centuries in these places.

In Syria the concerts took place in the churches of St Paul and of St Anthony in Damascus, in the church of the Sacred Heart in Latakia, in the church of St Francis in Aleppo and on the great organ of the Damascus Opera House. The organists from abroad were of a high international level, such as Juan de la Rubia, from Spain and the organist of the basilica of the Sagrada Familia in Barcelona, the Italian Silvio Celeghin, organist of the Orchestra of the National Academy of St Cecilia in Rome, and the Austrian Michael Koller, expert in improvisations and acoustic experimentations. During the festival, the Syrian National Symphony Orchestra conducted by Missak Baghboudarian, the “Ensemble Classica” of Aleppo and other Syrian musicians, including the famous Kenan Adnawi with his oud, for the first time in a duet with a pipe organ, also performed.

Since 2016, the Terra Sancta Organ Festival has been the only international festival of classical music active in Syria, as a sign of solidarity with the people and the musicians which goes beyond the emergency.

What is the function of music in times of war ad crisis? We asked Lubana Mushawah, the Syrian Minister of Culture and Cardinal Mario Zenari, apostolic nuncio in Syria, both of whom were present at the inaugural concert in Damascus.

“Culture in general, and music in particular,” said the Minister Lubana Mushawah, “ are the food of the soul and of the thoughts of people and form a bond without frontiers between them. In times of war and crisis, the instruments of culture and communication have a great role to play to calm the souls, rethink our present and our future and build up a better future together for humanity.”

For the apostolic nuncio, Cardinal Mario Zenari, this festival is a “breath of fresh air in these somewhat sad times, because Syria is still tormented by war and by the consequences of war such as poverty and I congratulate the Franciscan fathers who organized it. Music needs no translation, it is a language that everyone can understand and enjoy, which goes beyond political differences and conflicts. Let us hope that this is also a step ahead towards the unity of Syria and for the solidarity of all Syrians and the international community with Syria.”

In the Holy Land, twelve concerts were held with a great affluence of the public in the church of St Peter in Jaffa, in the Basilica of the Annunciation in Nazareth, in St Saviour’s church in Jerusalem and in St Catherine’s church in Bethlehem. Compared to the last two festivals, which had to deal with the limitations imposed by the measures against the pandemic, new in this season was the return of the organists from Europe,  such as the Hungarian Zsolt Máté Mészáros, the Romanian Cristina Struta and the Italians Cosimo Prontera and Giulio Mercati.

This year, the venue of some concerts was the auditorium of the Hecht Museum in Haifa, where the concerts by the Israeli Yuval Rabin and the Czech Karel Martinek were held: these were the concerts of the HAIFA PIPE ORGAN SEASON organized in coproduction with the “Organ lovers in Israel at the Treasures of the Jewish Music Association”, the new name of the Israel Organ Association. The season is made up of nine concerts, one a month with organists from Israel, the Czech Republic, Italy, Romania and the United States.

To stay updated on the next concerts of the Terra Sancta Organ Festival, please visit the website www.tsorganfestival.org from which there  is a link to the Facebook page and the YouTube channel of the Festival to see the photos and videos. 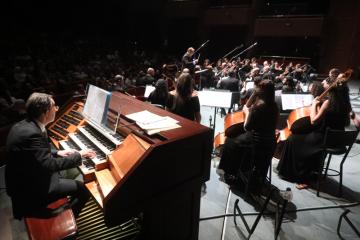 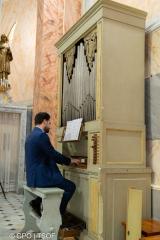 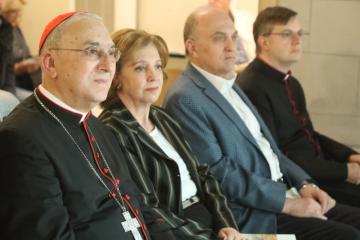 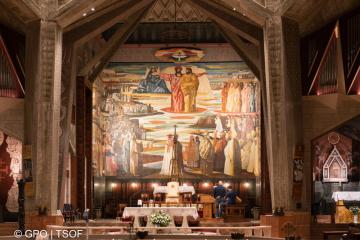 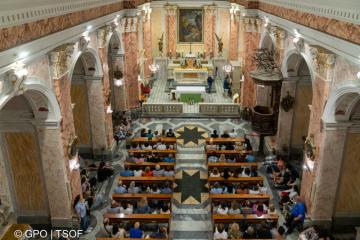 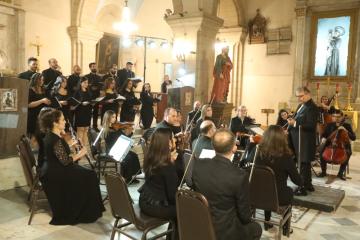 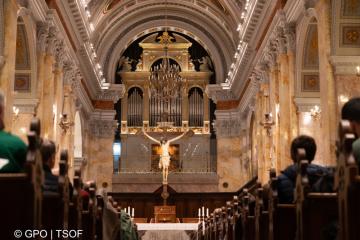 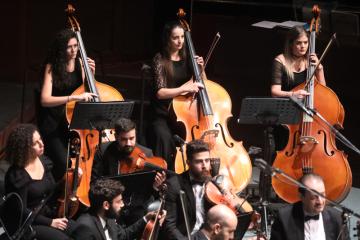 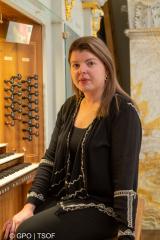 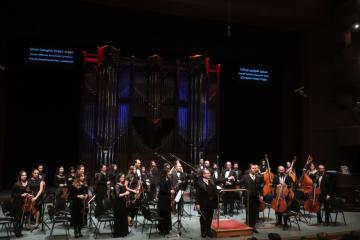 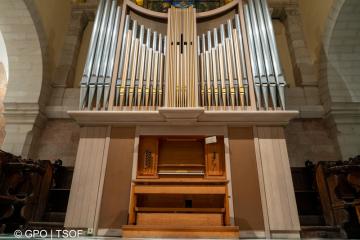 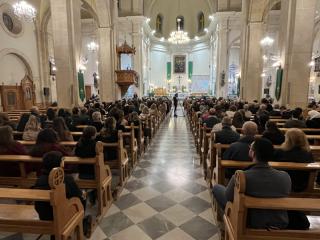 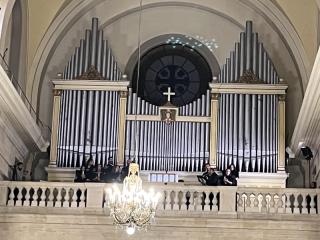 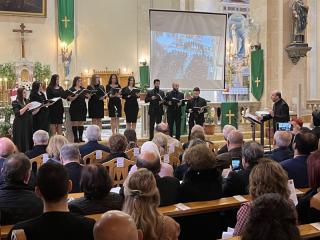 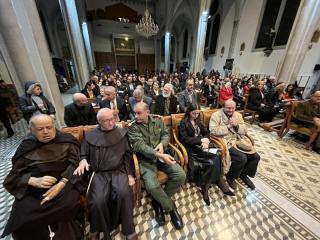 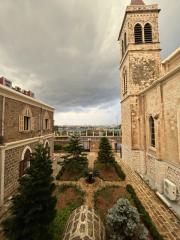