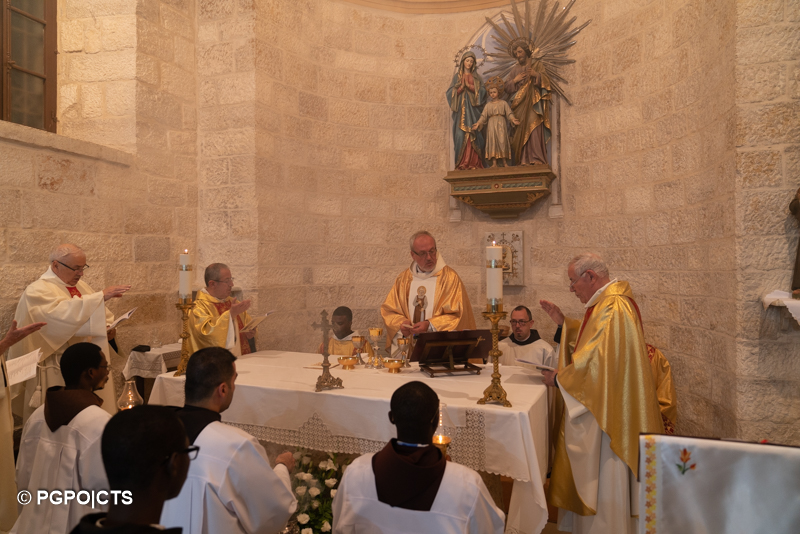 It is not one of the best-known shrines in Bethlehem but, like all the Holy Places that have been preserved up to the present day, it hands down the memory of an ancient devotion. We are talking about the shrine of the House of St Joseph, owned by the Custody of the Holy Land, standing in the street that from the Basilica of the Nativity goes down towards Beit Sahour (the place where the angel made the announcement to the shepherds). It was in the House of St Joseph that on Friday 19 November the Franciscan friars gathered together, to celebrate a special Mass, on the occasion of the Year of St Joseph, announced by Pope Francis.

The Mass was presided by the Vicar of the Custody of the Holy Land, Fr. Dobromir Jasztal, who explained the reason for the liturgy in that spot: “Today we are here to celebrate the memory of St Joseph who, coming to Bethlehem with Mary for the census, after the birth of Jesus in the grotto, found a house to live in, a house where the Magi  were able to adore the Child, indicated by the star.” The Gospel of Matthew states that the Three Magi adored Jesus, after having entered a house (Matthew 2,11).

The Vicar of the Custody then spoke of the greatness of St Joseph: “St Joseph trusts God when He asks him to accept being inserted into the plan of incarnation and of the birth of the Son of God, Without asking any questions, without asking for any explanation, without calculating if he would have been able to see the work of salvation that the child was to have accomplished, without even being able to imagine His resurrection and establishment as King of the Universe, he too believed, like Abraham, the promises of God, unwavering in hope. The mystery of the greatness of St Joseph is enclosed in a simple and few words: “he did as the angel of the Lord had ordered him”.

“St Joseph is a real witness of the truth of man, because he teaches us with his life what it means to be really free,” said Fr. Dobromir. “Here we ask for his intercession and  we learn from him how to live the project that God has prepared for each one of us,  with faith, mildness and obedience to his word.”

The history of the shrine

According to the Byzantine historian Nicephorus Callistus, St Helena, the mother of the Emperor Constantine, had a church built in Bethlehem in honour of St Joseph, Mary’s husband. This church could be one of these mentioned in the chronicles of an Armenian Pilgrim of the 5th century, three stadia east of Bethlehem. In any case, the place where the shrine of the House of St Joseph stands today coincides exactly with that of the church venerated by the pilgrims Gucci and Frescobaldi at the end of the 14th century.

The shrine was purchased by the Custody of the Holy Land in 1888 from an Orthodox Armenian and in 1890 a convent was built. The small church still existing today was inaugurated in 1893.

Next to the church of the House of St Joseph there is today a centre dedicated to St Joseph, inaugurated in 1999 and run by the Dominican Sisters of St Catherine of Siena.

To worthily celebrate this special Year of St Joseph , announced by Pope Francis, the Custody of the Holy Land has organized special liturgies throughout 2021, in the holy places associated with the life of St Joseph. The other appointments have been: 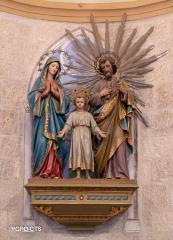 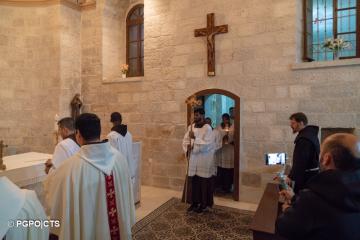 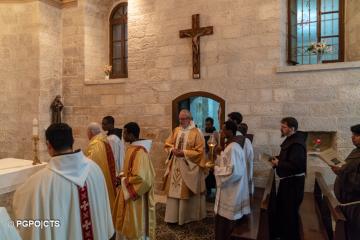 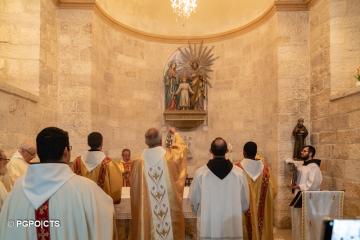 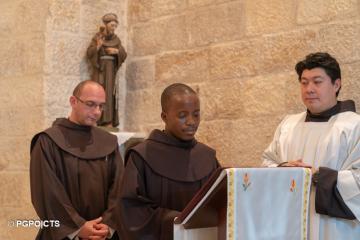 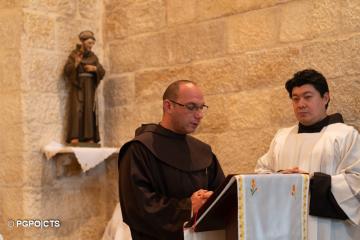 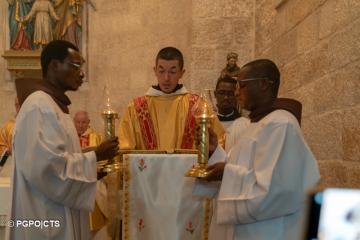 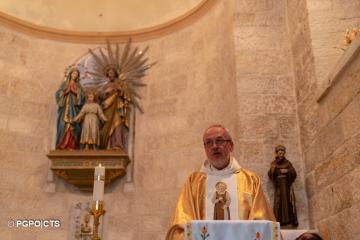 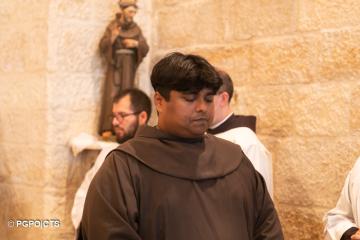 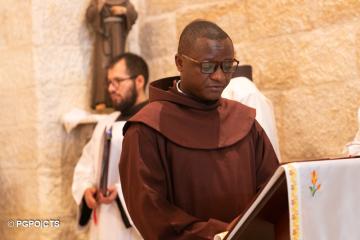 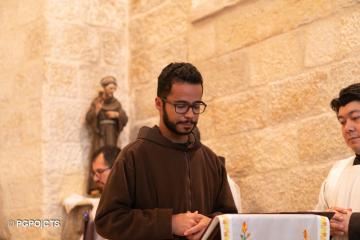 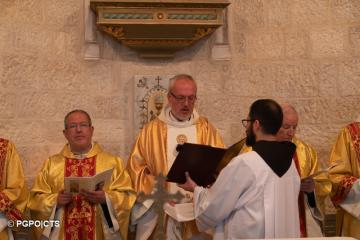 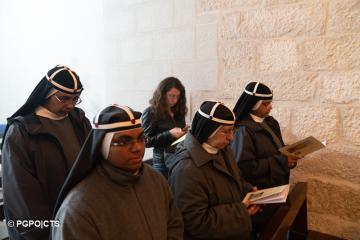