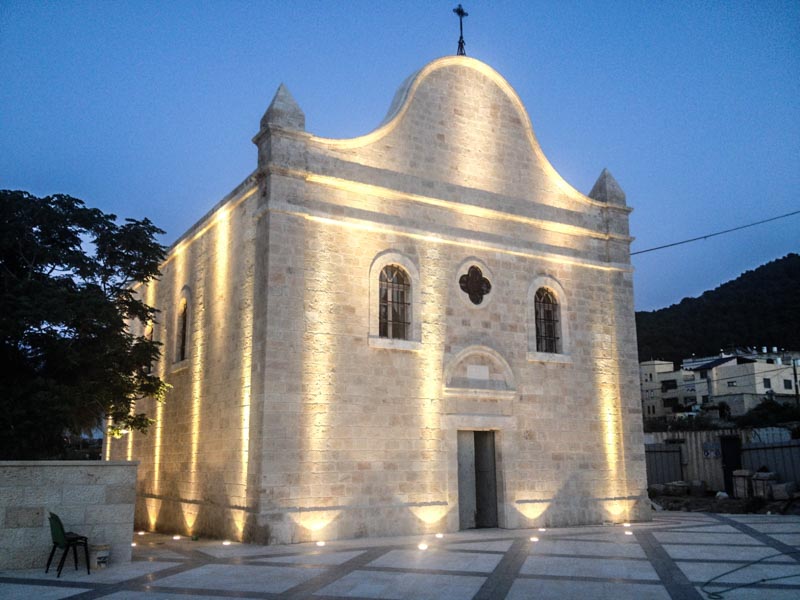 New opening times, a small convent and the possibility of celebrating masses: this was the announcement by Fr. Salem Younesfor the church of Nain, in Galilee. Just over two months ago, the Franciscan friar was given responsibility for the church where – according to Luke’sGospel – Jesus raised the son of a widowed mother. The small village of Nain is on the northern slope of the GiabalDahiin Galilee and has about two thousand Muslim inhabitants.
An account by Eusebius of Caesarea indicates the presence of a church as early as the 4th century, but following abandonment and reconstructions, the present-day church was not built until 1881.

After the last restoration about ten years ago, the church had been closed, to be opened only occasionally. This year’s Custodial Chapterdecided to appoint a person who would be in charge to work on reopening the church.  From Emmaus Al-Qubeybeh, a friar of the Custody, Fr. Salem, moved to the fraternity of Mount Tabor (on which Nain depends).
“When I arrived for the first time here in the land of the Custody, there was a lot of tall grass and lots of rubbish,” Fr. Salem said. “For a moment I was disheartened, I could not sleep at night, I kept thinking about everything I had to do. I realized that first of all I had to clean all the area around the church.” The next phase was to enclose the land, but the work has only just started. “We plan to build a small convent so that friars can live here and welcome local Christians and pilgrims who want this place so much,” continued the friar. “We want everyone to know that the church already has everything and is open if people want to visit. For the time being there is no sacristy or vestments, but mass can be celebrated if we bring everything that is needed.”

The hope for the future is that the church of Nain can remain open every day, like the other shrines in the Holy Land. Fr Salem has already started to spread the word among the local guides and has suggested himself as a contact for all those who wish to visit the place. In the meantime, two Christians from Nazareth and Tarshiha are working on the project of the church’s small convent.
“I consider the church of Nain as the miracle that Jesus performed here,” said Fr. Salem. “I call it “the church that from the darkness will be brought back to the light” because it was always closed, in darkness and nobody could see it. Now we want to bring it back to life from death, like the widow’s son. We hope that it can always be open and full of pilgrims.”

The people of Nain are also joyfully waiting for the church to be reopened. It has always been respected, to the point that there is a Muslim cemetery near the church. “Once I spoke to the imam of the mosque opposite and they told me why this Muslim cemetery is here.” Fr. Salem explained. ”They also believe that Jesus performed a miracle here and this is why they buried their children here, in the hope of the resurrection. When they told me this, it made a great impression on me.”
When the first surveys were made, many people made videos and shared the news on social media. Fr. Salem is confident: “If lots of people come to Nain, then this can also change lives in the village.” 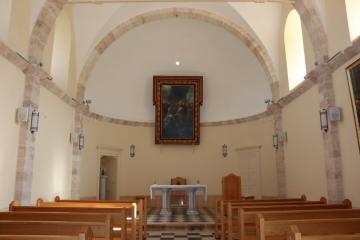 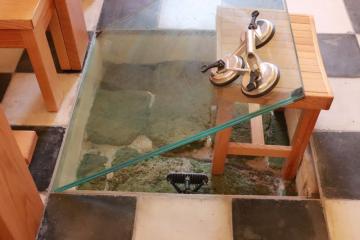 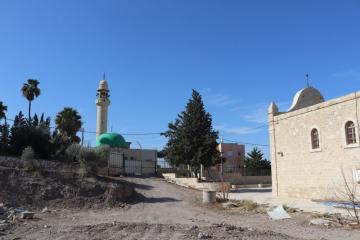 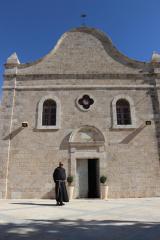 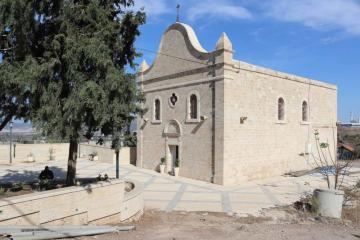 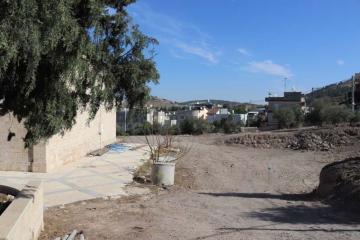 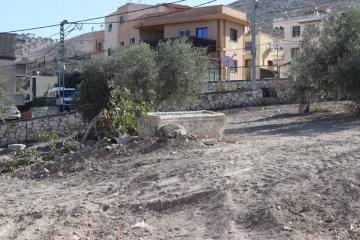 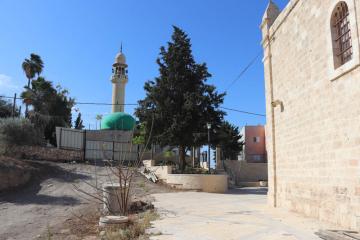 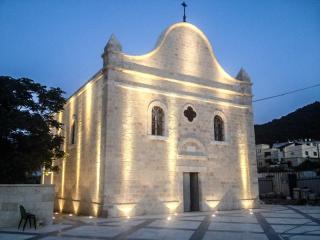 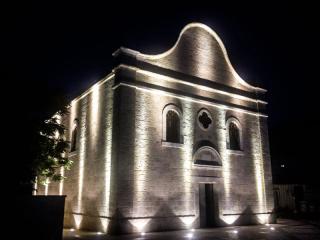