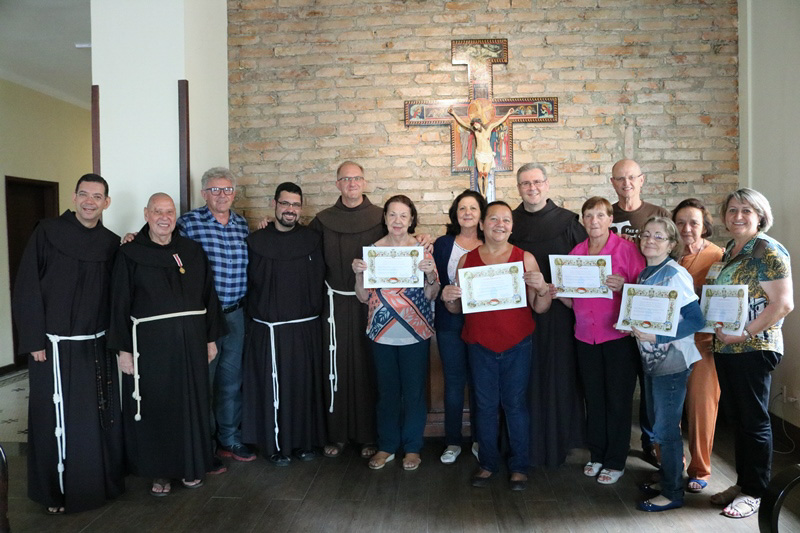 The Custos of the Holy Land Br. Francesco Patton with the "zelatrices", during his first visit to Brazil (January 2018)

The name that they have taken on over the centuries comes from the word “celadoras” (“caretakers” in Spanish), which has imposed itself on the other names as the “zealatrices” were – and still are today – very widespread in Latin America.

“We are not interested in collecting money, but in the spiritual bond and the good that they do to people, bringing them the devotion for the Holy Land,” continues Fr. Cichinelli. “In our eyes, their donations could seem like the “widow’s mite” from the Gospel, but their work is important above all for spreading knowledge about the Holy Land. They are like small disciples of the Holy Land."

This devotion for the Land of Jesus is raised like a “call” from God, which drives them to undertake a mission, handed down from one generation to the next,  from mother to daughter.

“When in 2018 the Custos of the Holy Land, Fr. Francesco Patton, went on a visit to Brazil and Argentina, many “zelatrices” travelled by bus for two days only to see the Custos and speak to him,” says the head of the Commissaries of the Holy Land. “I met a woman who has been doing this service for the Holy Land for sixty years and so had her daughter and her granddaughter after her. We are speaking about people who in most cases have never been to the Holy Land, but who have a very great love for that Land, even though it is very difficult for them to even think of travelling from Latin America, also because of the cost. The “zelatrices’” work is very beautiful, because they keep a spiritual bond between the Holy Land and the world.”

Many “zelatrices” today belong to the Secular Franciscan Order and are in any case linked to the Franciscan order through the Collectors, friars or laymen who travel around to seek donations to then give to the Commissaries of the Holy Land.

The groups of “zelatrices” today come under the Commissary of the Holy Land, they meet periodically, they pray, they keep up to date on the situation of the Custody and they promote the Good Friday Collection. The “zelatrices” also give certificates of prayer from the Holy Land for the deceased. “It is a real prayer as according to the charter of the Custody, each friar of the Custody must say four masses a month for the benefactors,” explains Fr. Cichinelli. The “Zelatrices” are also benefactors, because with their silent work they have been able, for example, to finance the construction of  the whole Commissariat of the Holy Land of Belo Horizonte in Brazil, one brick at a time.”

The numbers of “zelatrices” are high throughout South America, reaching hundreds in every Commissariat in  Brazil, Argentina, Mexico and Colombia, where about ten thousand requests for masses for the deceased per year have been recorded, the donations of which have been given to the Holy Land. In Colombia there are also a large number of monasteries of Franciscan Sisters of the Immaculate Conception who promote masses for the Holy Land.

In addition to Latin America, the "zelatrices" are widespread in other parts of the world as well, such as in the south of Italy, where several of them work with the Commissariat of the Holy Land of Naples.

In the past, the “zelatrices” and the religious communities also promoted the sale of religious objects. Today however, their work is above all to collect offerings and distribute holy images of the Holy Land. “For a Christian who lives far away, maybe in the countryside, having a photo of the Holy Sepulchre, of Our Lady of Nazareth, or of the Child Jesus of Bethlehem is something extraordinary, as it was for me,” reveals Fr. Marcelo Cichinelli, who is himself of Argentinean origin. “From when I was very small, I always saw an image of the Child Jesus of Bethlehem hanging on my grandmother’s wardrobe. After many years I realized that it came from the Holy Land, thanks to the Collector friars and the “zelatrices”. Popular piety keeps this spiritual bond with the Holy Land alive, for people who perhaps will never see the land where Jesus was born.”

Tag:Commissariats for the Holy Land 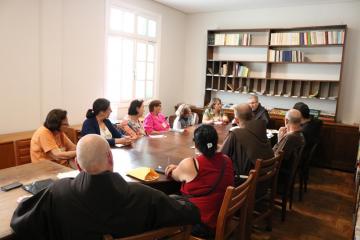 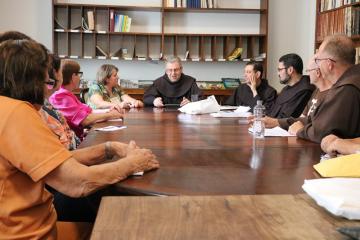 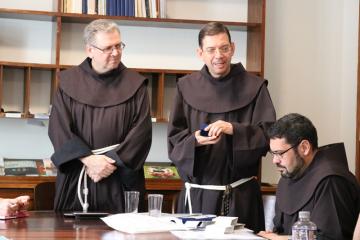 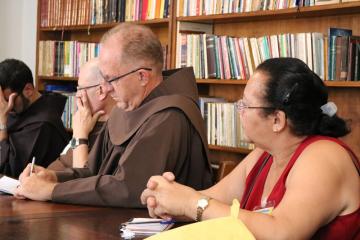 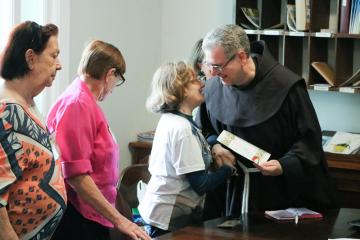 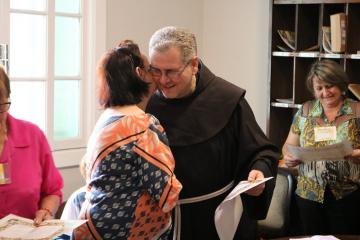 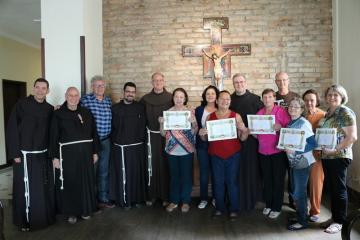 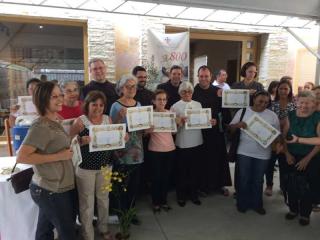 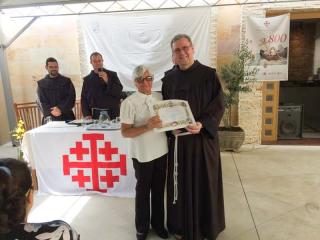 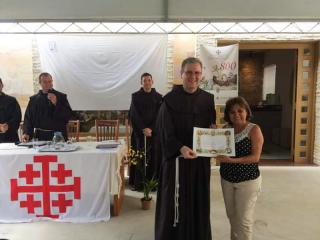 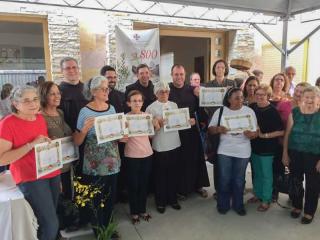 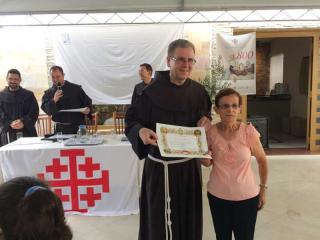