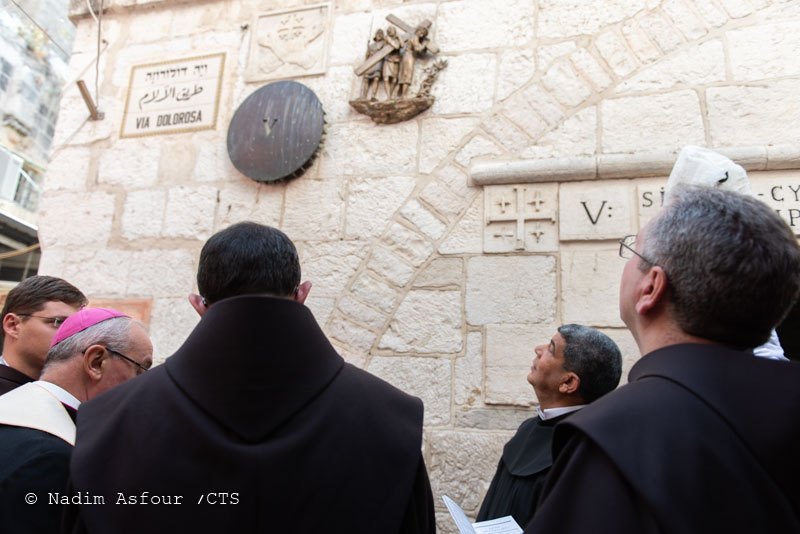 They weigh 15 kilos each and on Sunday 6th October they were positioned along the Via Dolorosa in Jerusalem. They are the nine tiles with the high-reliefs of the Via Crucis, made by the Fonderia Artistica Bmn Arte and sculpted by Alessandro Mutto, which Pope Francis blessed on 21st September in the Clementine Hall in the Vatican.

It was the Apostolic Nuncio, Mons. Leopoldo Girelli, who presided the Via Crucisand blessed the new stations on the walls along the “Via Dolorosa" in the Old City of Jerusalem. The celebration ended with the blessing of the last five tiles at the Church of the Convent of St Saviour, which will then be placed in the Franciscan Chapel in the Holy Sepulchre.

This significant moment, which will be celebrated by many pilgrims who come to follow in the last steps of Jesus Christ, was followed by the Celebration of the Eucharist presided by the Custos of the Holy Land, Fr. Francesco Patton. During his homily, the Custos thanked the sculptor Alessandro Mutto, the representatives of the FonderiaArtisticaBmn Arte, the Diocese of Verona and the Committee that was set up several years ago to accomplish this common desire of having a figurative Via Crucis in Jerusalem. Fr. Patton explained the importance of the Via Crucissaying that it “helps us understand that it is real and authentic, only life given for Love, And it reminds us that he who gives his life for love already takes part in the victory of Jesus over death. For this, we are grateful to those who conceived and made this Via Crucis and who have given it to our beloved city of Jerusalem. May Our Lord Jesus, who was the first to walk down it, support our steps on the way of the Cross which is the way of Life."

This work is the continuation of collaboration which started in 2003, with the creation of an Association, which constructed the “Gate of Peace”: the bronze-colored gate which connects the Basilica of St Catherine with the Basilica of the Nativity in Bethlehem, showing the scenes of the birth of Jesus.  During the days when the “Gate of Peace” was inaugurated, following a visit to Jerusalem, the Fonderia management began to think of a work to donate to the Holy City. "In our opinion, it needed something that reflected what people have always seen in their imagination,” commented Roberto Brizzi, the founder of the FonderiaArtisticaBmn Arte, "we only did what a normal person would like to see. This dream had tormented us for twenty years and at last today it has come true."

The work of the sculptor Alessandro Mutto lasted eight months, saying that he had to study a great deal before going on to the actual work. "I thought of stepping into the shoes of an onlooker of two thousand years ago,” the sculptor said, and “seeing these scenes as though I were passing through those places by chance, I tried to step into the shoes of the characters to use their attitudes, especially the expressions on their faces. I had to work in miniature, with modeling clay, trying to work on all the times at the same time, in order not to risk making a mistake with the proportions.” 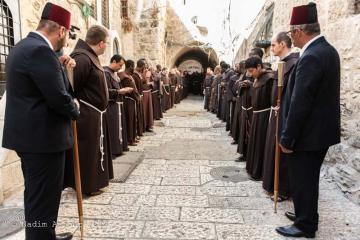 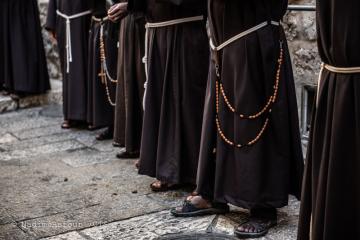 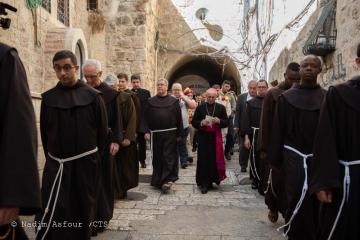 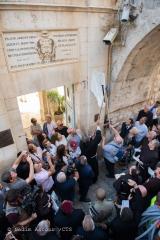 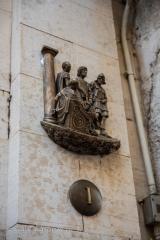 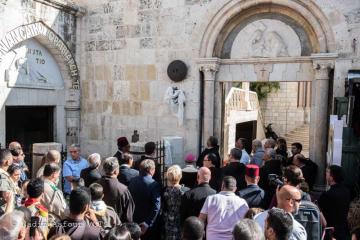 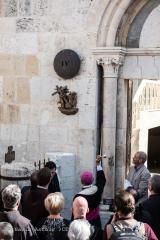 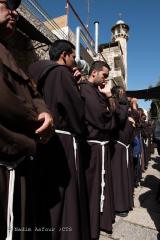 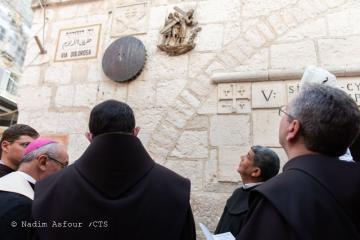 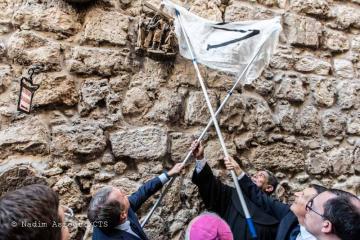 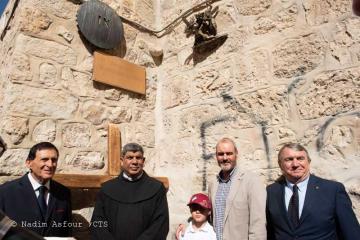 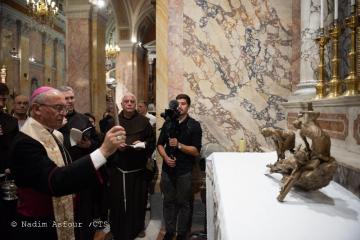 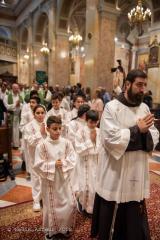 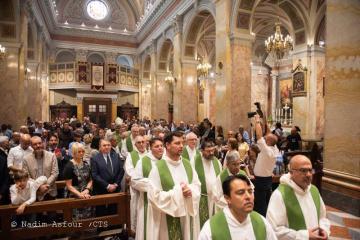 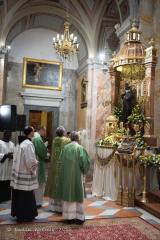 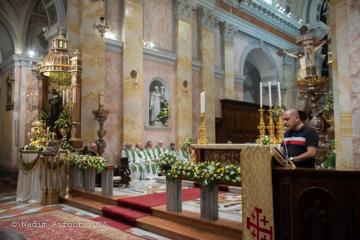 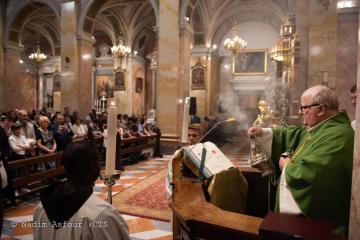 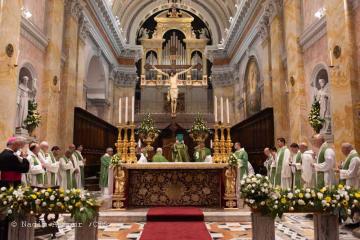 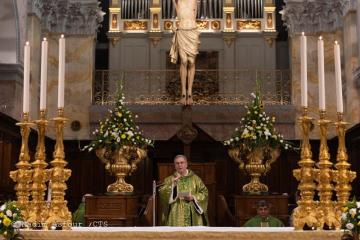 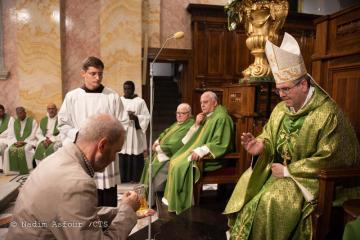 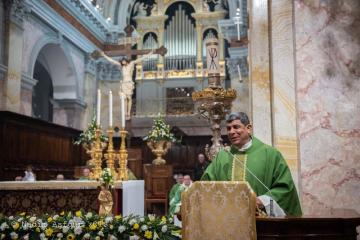 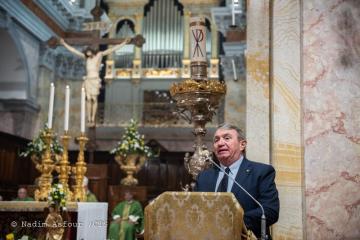 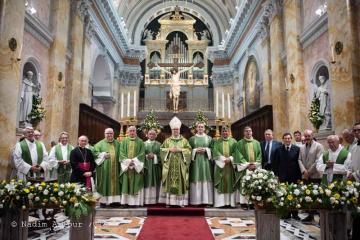 The strange logic that "moves" the stairs of the Holy Sepulchre