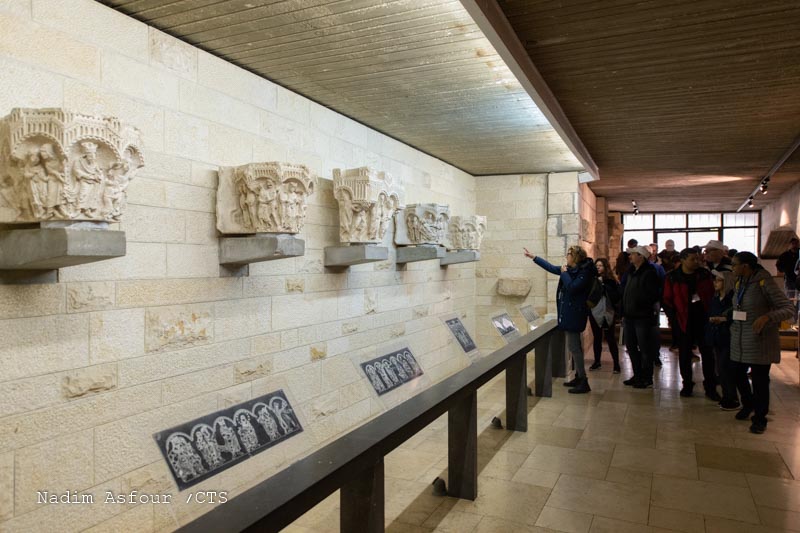 From the Bronze Age to the Roman period, from the Crusades to modern times: the Terra Sancta Museum of Nazareth tells the story of all the periods of the area where the present-day Marian shrine stands. The archaeological museum, established after the excavations of the 1950s in the Basilica of the Annunciation and in the church of St Joseph, is a stop that the many pilgrims who visit Nazareth every day cannot miss.

“I have been working as custodian of the museum for over thirty-five years and very often I accompany groups on their visit,” said Edwardo Mussalam.
To enter the museum, visitors have to buy a ticket in the small shop at the door of the courtyard of the Basilica and then go through a small gate. From there they are directly in a complex of grotto-homes which represent the remains of a village from the 1st century AD. Objects from that period, but also objects dating back to the early and middle Bronze Age, are kept in the room of the adjacent Museum. They are the result of the archaeological research conducted first by Father Benedict Vlaminck in 1892, then continued by Prosper Viaud in 1889 and 1907-1909, up to Father Bellarmino Bagatti, who worked from 1955 onwards. The construction of the present-day Basilica of the Annunciation dates back to that period, in the place of the previous 18th century church.

“We have many groups of Italians and Spaniards, but also many from other parts of the world ought to get to know this small museum,” continued the custodian, a native of Nazareth.
The great number of pottery finds kept by the Franciscans shows that the place was inhabited from 1000 BC, from the time of King David.
The objects of great value on display also include the very important inscription XE MAPIA, “Khaire Maria”, i.e. Ave o Maria. It is the oldest attestation of the name of the Virgin Mary (before 324) engraved in Greek at the base of a column.

The real gems of the Nazareth museum are five Crusader capitals, of extreme importance for the history of medieval art. They were produced for the Basilica of the Annunciation after the earthquake of 1170 and were probably never put in the place they were meant for until 1187, the year when Saladin’s army conquered most of the Latin territories in the Holy Land. The episodes illustrated on the capitals are linked to the lives of the apostles Peter, James the Great, Thomas and Matthew. It was not until 1908, thanks to the work of the Franciscan friars that the capitals were found and subsequently put in the Archaeological Museum of Nazareth.
The five capitals were also on display in the exhibition “Jerusalem 1000-1400: Every People Under Heaven” at the Metropolitan Museum of Art in New York from 26th September 2016 to 8th January 2017.

In July 2019, the team of the Cultural Heritage Department of the Custody of the Holy Land catalogued the finds of the Terra Sancta Museum in Nazareth. This was to collect data and photographs of the objects on display, to insert the information into the general database of the Custody. The information sheets produced, as well as documenting the archaeological heritage, can also be consulted by experts of the sector for the purposes of study.
Through the Terra Sancta Museum of Nazareth, the experience of the pilgrims who come each day to Mary’s house can be enriched with historical and archaeological knowledge. This is why the Franciscans of the Holy Land invite everyone to visit it, from Monday to Saturday, from 8 a.m. to 12 noon and from 2 p.m. to 6 p.m. (in winter until 5 p.m.). 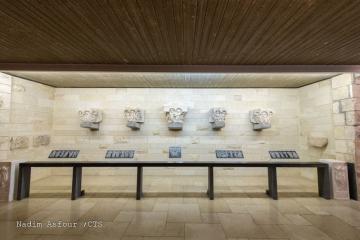 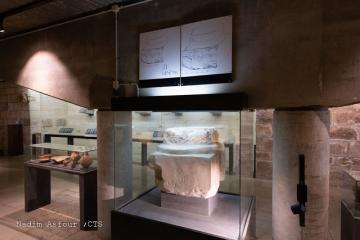 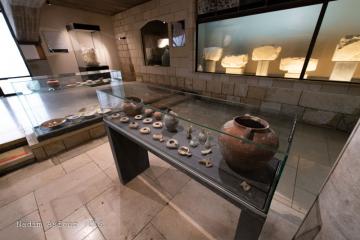 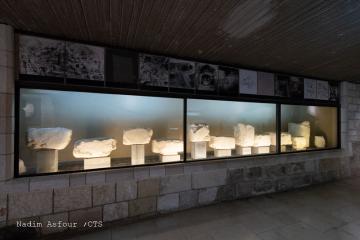 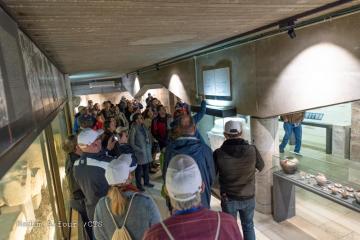 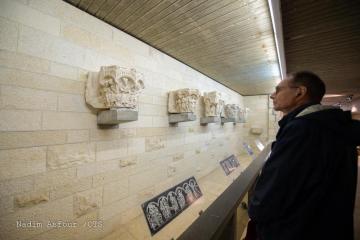 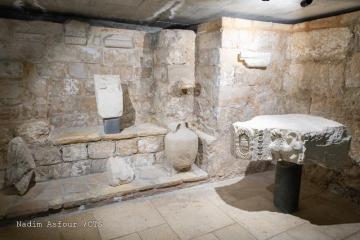 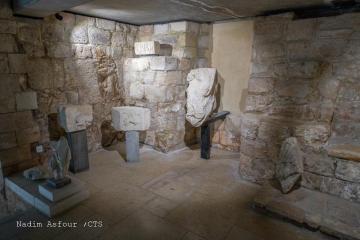 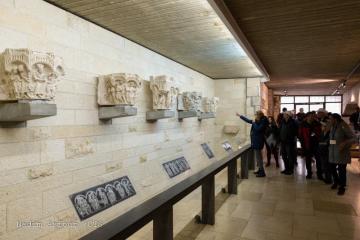 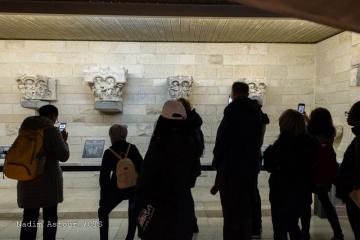 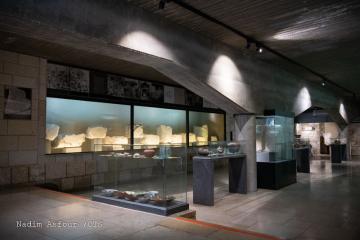 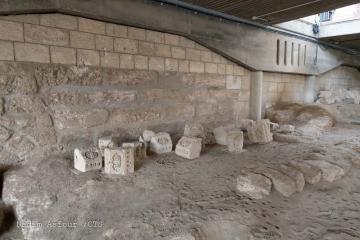 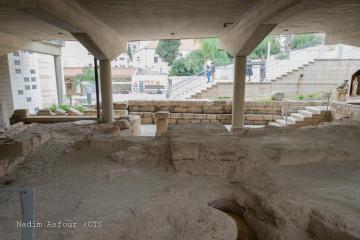