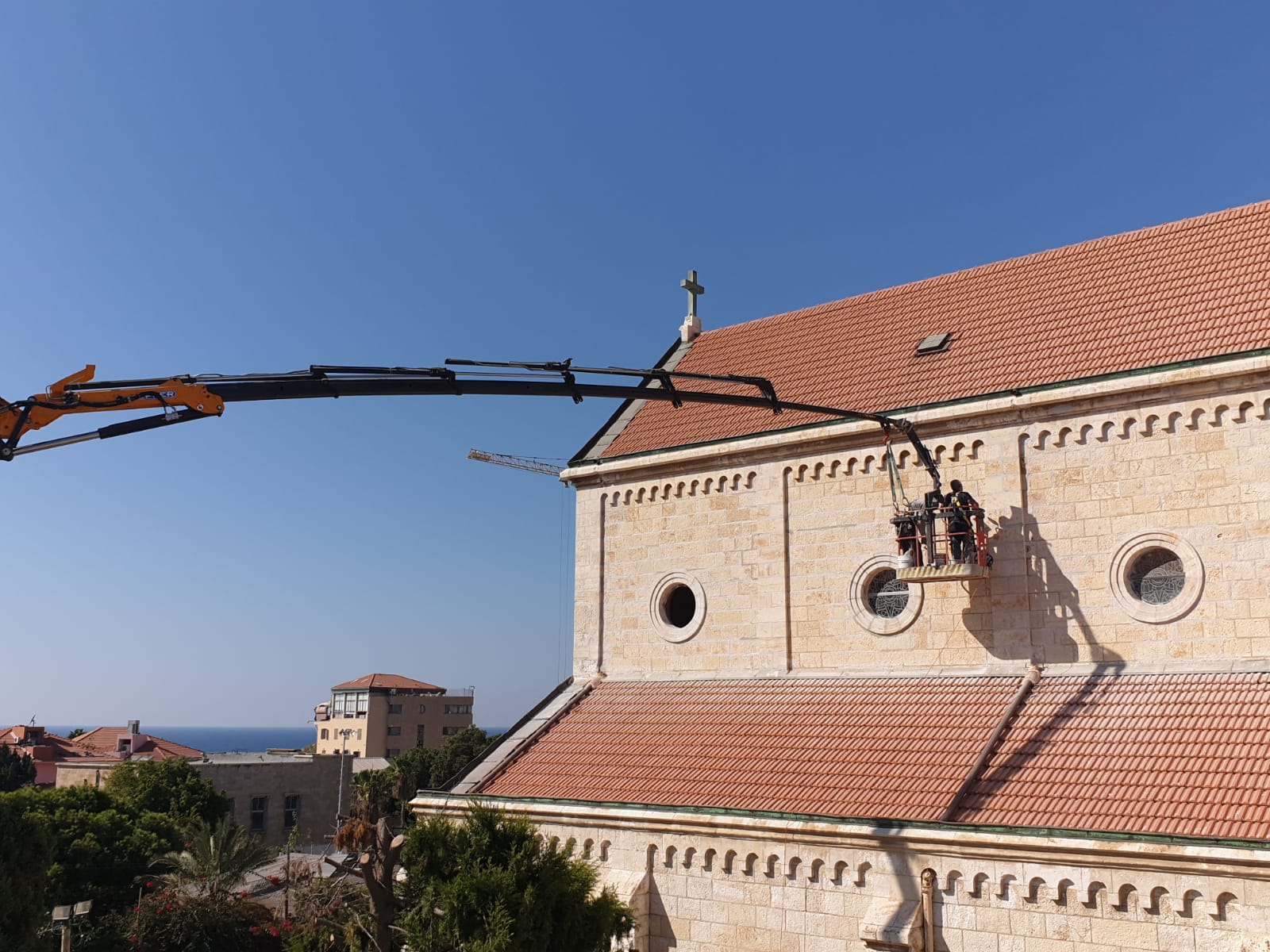 During the closedown due to the emergency situation caused by the Coronavirus, the feeling that prevailed in the members of the parish of the Custody of the Holy Land named after St Anthony of Padua, in Jaffa, Tel Aviv, was to rediscovering themselves as a Church: a single and united body.

“There are few in the parish who ask directly for help or money,” says the parish priest, Fr. Augustin Pelayo. “Many parishioners, on the other hand, come to donate, both for the poor – of whom there are many – and for the restorations, on which the friars of the community and myself have been working on for some time.” Precisely due to these works, many people who live in the area of the parish have started to come to the church asking to donate to support us economically. “Many of these donations come from young families,” says Fr. Augustin.  “This makes me say that the parishioners are beginning to understand that this building depends on their support, help and participation and there is nothing more important for me than that.”

There are several projects in progress: the Church is still covered by scaffolding for the work aiming to return it to its original neo-Gothic style, a challenging project especially in this period full of uncertainty. “Not very long ago, after having announced during Holy Mass that we were painting the Church, I told the parishioners that if someone felt like wanting to economically support this work, they were free to do so,” Fr. Augustin tells us. “The result was that from the Wednesday to the following Sunday we collected 18,000 NIS (US$5,300) for the Church, only from the Arab faithful.”

Participation, comments the parish priest, has never been lacking but recently it seems to have increased incredibly. “I do not recognize them, they have been transformed,” Fr. Augustin comments, with irony, speaking about the participation in the life of the parish and the celebrations. “Now and again I joke about it and say that I will beg the government to impose a lockdown every weekend  so that they will come and pray as often as in the last period.” According to the priest, this particular period has brought out the best of the parish: generosity has doubled, often someone brings some food for the confraternity as a gift or anyone who passes and finds the friars busy working offers their help; those who do not have money prefer to offer what they can in labour for electrical work; there are programmers who have designed an online platform to manage the database of the cemetery. ”It used not to be like this,” says Fr. Augustin “celebrating outside the church has broken down many barriers and has allowed us to become closer, putting us on the same level.”

In addition to the works on the load-bearing walls of the parish premises and of the Convent, a major restoration which the Custody of the Holy Land has taken on directly, the other work in progress concerns specific parts of the Church structure. In the first place, the windows, recently replaced, the gardens that surround the parish and the repair of some parts of the walls surrounding it, to isolate the building from infiltrations. As well as these works, the tombs in the parish cemetery are also being cleaned up and it will be inaugurated on 2nd November, the day on which all the dead are commemorated. In the cemetery, the chapel has been restored thanks to a single benefactor. The apse of the church is also being renovated: a large  blue sky will be painted with stars in golden sheet metal named after every family in the parish who supported the works of the Church, in order to make everyone feel part of the “same sky”, one large community.

“We do not want the church to be a museum, only open on the major feasts, but we want it to be home,” concludes Fr. Augustin. “I always ask everyone to bring the children, even if they risk disturbing the celebration a little, because only this way is it possible to teach them how to behave in Church. The children of today are the young and the elderly parishioners of tomorrow, without them there is no future.” 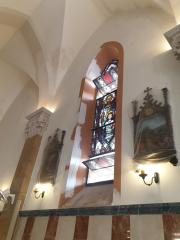 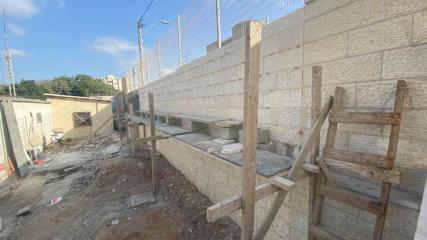 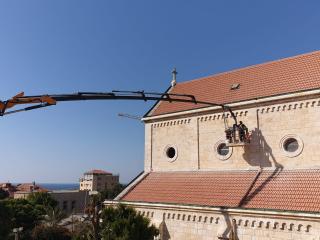 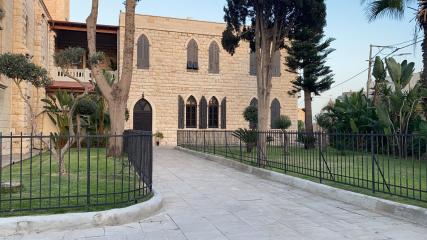 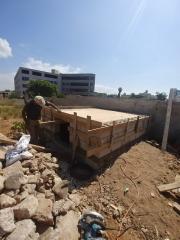 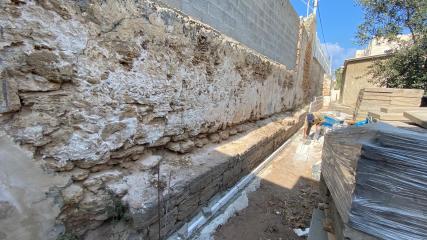 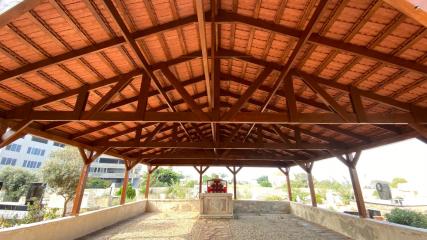 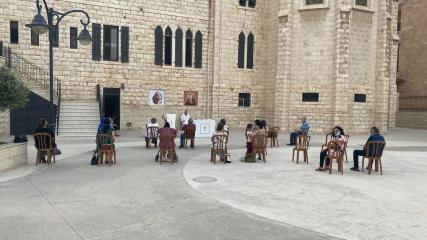 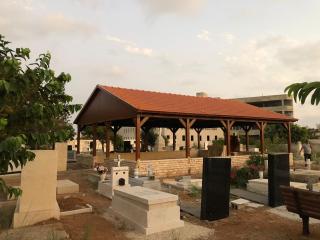