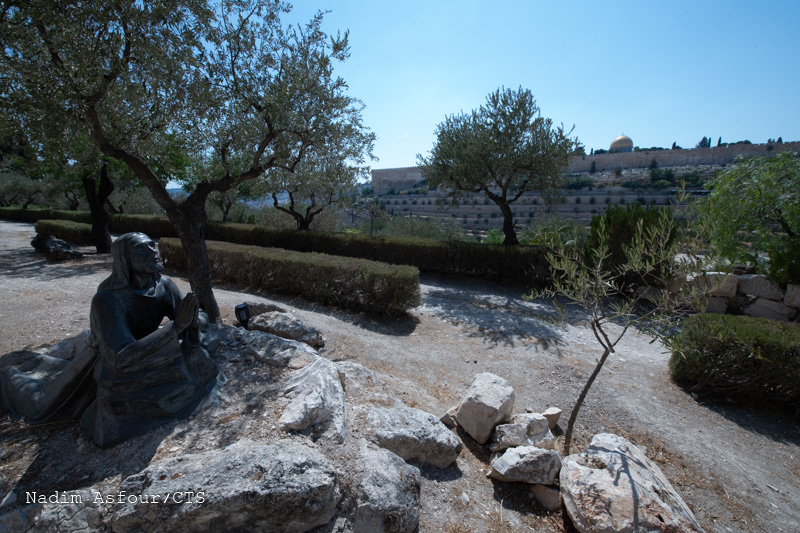 "We have one from welcoming and the proposal of a model of hermitage and prayer to becoming hermits ourselves; we, who have always proposed living this “inhabited solitude" have ended up living their hermitage in the first person.” This is how Fr. Diego Dalla Gassa, director of the Hermitage of Gethsemane, sums up the last year and a half in Jerusalem. "It has been a time of intercession and prayer for us, and it could not be otherwise in the place where – as the Gospel tells us – the Lord fights.”

The pandemic does not weaken the intensity of prayer and that of Fr. Diego and of the collaborators of the Hermitage is an experience that confirms it. "These have been weeks and months of intense prayer,” says the friar, “of silence and intercession, which are characteristics which have allowed my collaborators and I to be deeply in touch with the drama that was taking place outside the garden and all over the world.”

Despite the numerous requests by pilgrims, volunteers and the “friends of the hermitage” who were used to living and returning to this place for a few weeks a year continued, the hermitage had to close for a period.

"We abided by the restrictions imposed by the government and by the Custody: especially during the lockdowns we avoided accepting people and offering the experience of the hermitage,” Fr. Diego continues. "For us it was an unusual event: the hermitage has never been empty for more than one week a year, so we felt the need to reinvent ourselves."

There were no longer the individual pilgrims, whose entrance is still prohibited by the local rules, but the consecrated men and women who live in the Holy Land took part in the initiatives of the Hermitage: from the annual spiritual exercises to the possibility of spending a period in solitude and prayer facing the walls of Jerusalem. "I saw and met new people who have lived here for a long time,” comments Fr. Dalla Gassa. "But we also thought of those who could not be here: in particular, during Advent, we proposed our lectio in Italian on Zoom,  arousing a great deal of interest: if, usually we reached a maximum of 50/60 people, we reached about 120 from Argentina, Italy, Russia and Spain but also various religious communities in Galilee.” A lot of positive feedback was received from all over the world for this initiative of spiritual accompaniment, even experienced from afar.

"In this period we had the experience that the word of God is true and real,” observes the friar, "that there is an external physical value in the Word, as well as a strong symbolism and for us this was a strength that supported us at spiritual level and it was also perceived by the many people registered for our newsletter to whom we periodically send our texts. We have received a great deal of solidarity, even from those we did not expect.” Several of those who know the Custody decided to send their economic contributions to the Hermitage itself, knowing that it lives on the offerings and aid from pilgrims as well as from the support of the Custody.

"This is one of the places of the passion, the place where the Lord fights; we have perceived that many people have met God at night in the past year and, exactly as happened here, the night has become an encounter, an opportunity,” continues Fr. Diego. "It is a new time for everyone, a time of trial.” 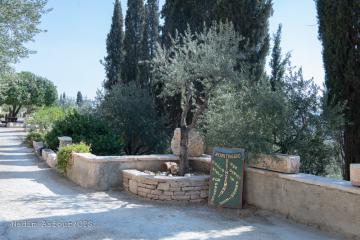 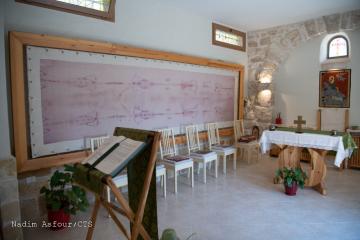 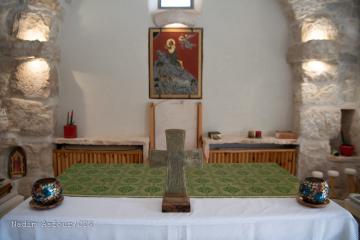 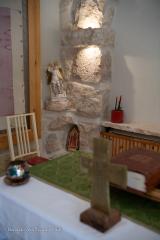 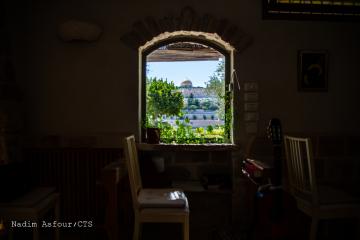 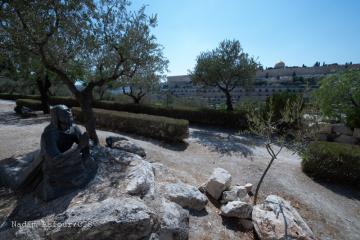 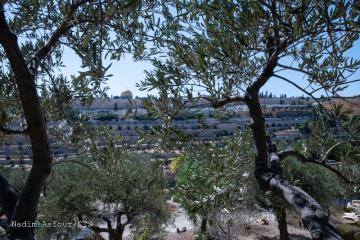 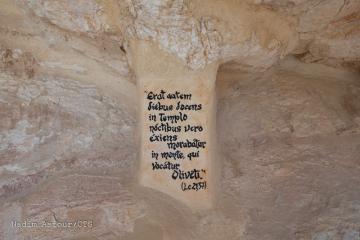 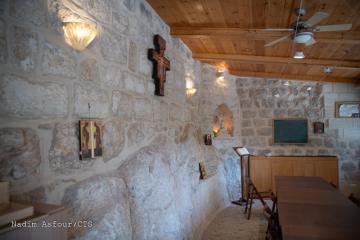 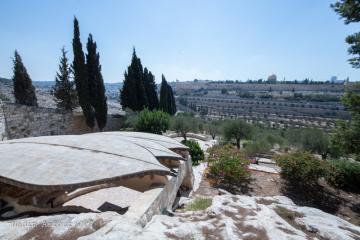 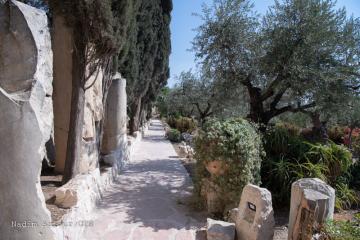 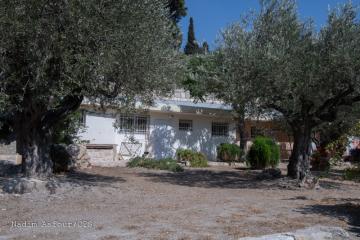 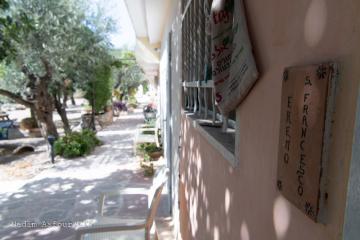 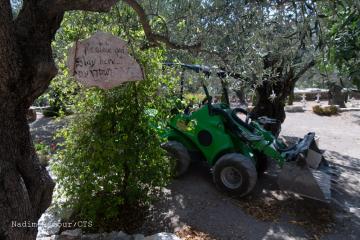 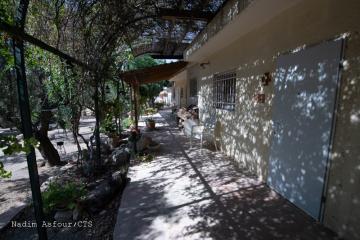 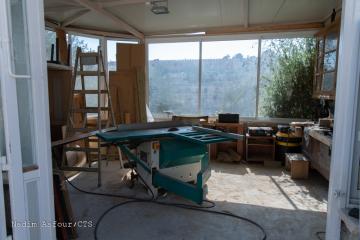 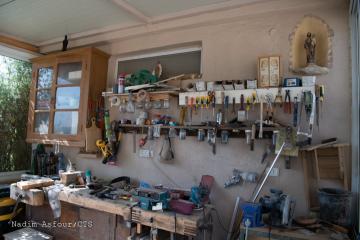 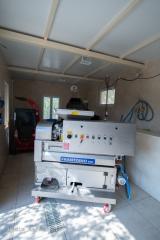 Harvesting the olives in the garden of Gethsemane, a place Jesus loved