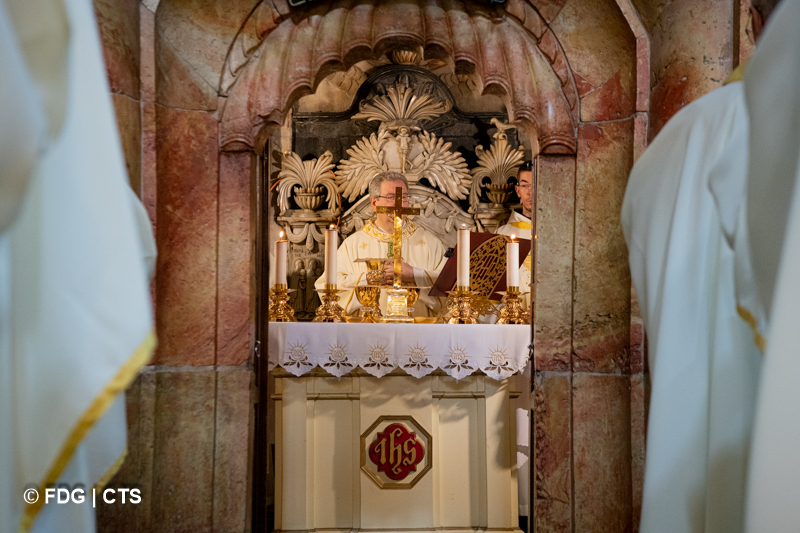 With the solemn mass celebrated in the Basilica of the Holy Sepulchre, the Custodial Chapter came to an end on Friday 15 July. The friars of the Custody of the Holy Land have spent the last ten days establishing the guidelines of the life of the Custody for the next three years.

The occasion was that of the feast day of the Dedication of the Basilica of the Holy Sepulchre, when the union between the Lord, who is the real “temple of God” and the Church-community of the faithful, built on Christ and made up of “living stones”, is celebrated.

The feast day goes back to the period of the Crusaders. The inauguration of the Basilica which still receives pilgrims took place on 15 July 1149 and, since then, every year on the same date, tribute is paid to it with a celebration.

To understand its importance, it is sufficient to recall how this church is the only one to have been consecrated by Christ himself, through his blood, as this is the place where his sacrifice was consumed and where, rising, he defeated death.

The liturgy opened with the procession, led by the Custos of the Holy Land, Fr. Francesco Patton, towards the empty tomb, with the Angel’s Chapel inside it, where the altar was placed.

"We have reached the end of our Custodial Chapter and once again we have come to celebrate the Eucharist here at the Holy Sepulchre, the shrine that motivates our being custodians of the Holy Places and the place that lies at the origin of our faith and of our mission.” This was how the Father Custos began his homily, referring to when the Church entrusted the holy places to the Franciscans in 1342.

The importance of this holy place was at the centre of Fr Francesco’s homily, and several times he stressed how the Holy Sepulchre reminds the whole community of the friars of the Custody the ways in which to bear witness to the faith through the mission assigned to them: "We learn from the Servant of the Lord to bear witness through a style of service that goes as far as the gift of the self. We are servants, willing to serve even at the price of our life. This style of testimony must apply in the shrines, in the parishes, in the schools and in every place where we are present as friars minor of the Holy Land.”

It was an appeal addressed to the custodial fraternity by Fr Patton at the conclusion of a capitular path which occupied the Custody in the past few days and during which attention was concentrated on the role and the mission of the Franciscans for the next three years in the Holy Land.

This reflection exhorted those present to announce Jesus risen to all: "Even if our announcement will seem ravings which are the fruit of hallucination to sceptics, an absurdity impossible to come about and to verify to materialists, and to some even a crazy claim. It does not matter! We continue to announce, because there is no other announcement that can give full meaning and accomplishment to the life of humanity and every single person."

It was with these words that the Custos ended his homily and symbolically opened a period of three years characterized by a renewed pastoral mission for the whole Franciscan fraternity.

On Saturday 9 July, the Chapter renewed the Custody’s positions, appointing a new vicar and the new discretes for the coming three years. 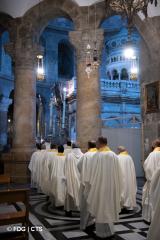 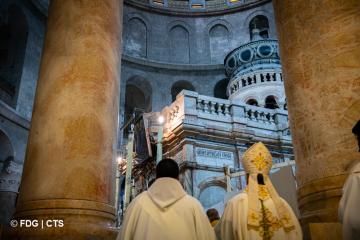 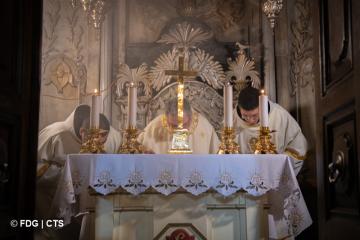 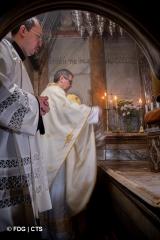 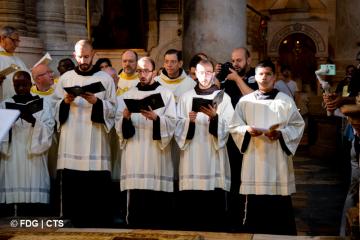 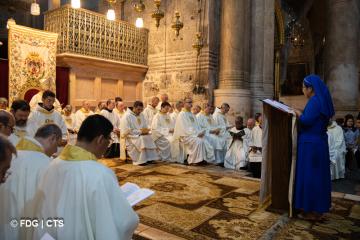 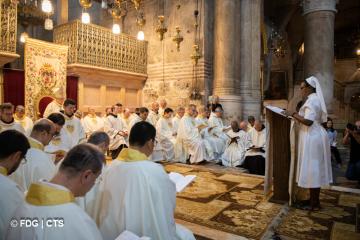 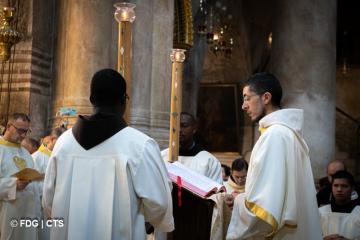 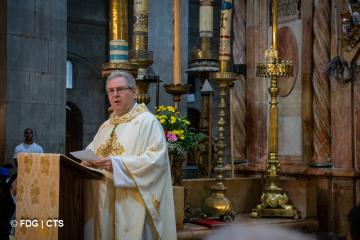 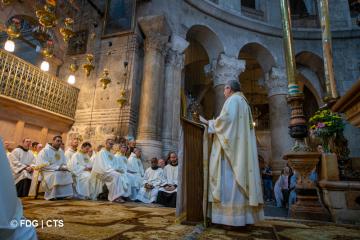 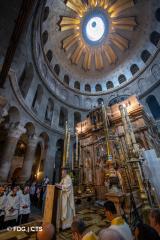 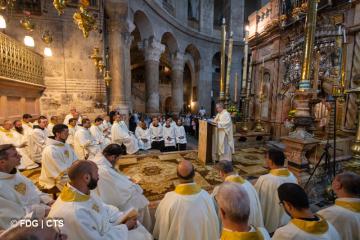 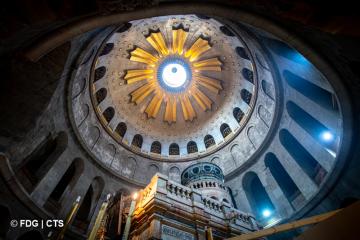 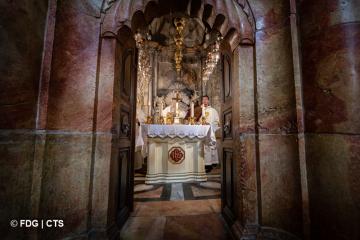 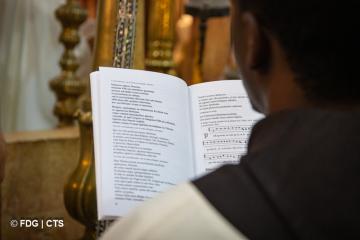 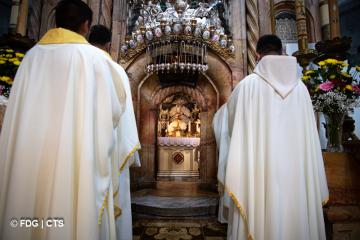 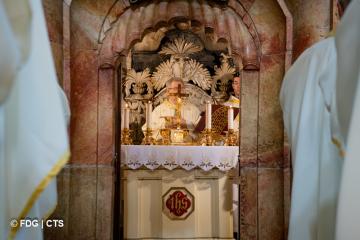 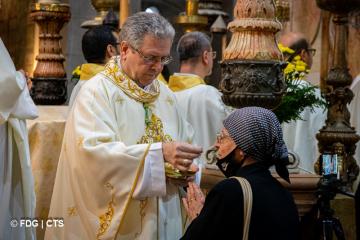 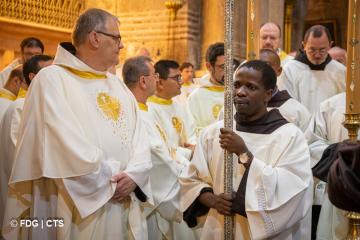