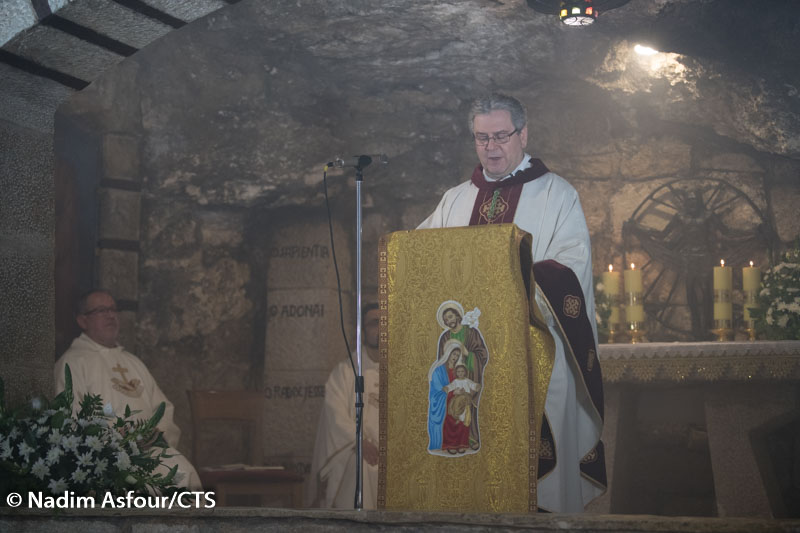 On this occasion, the Custos recalled all the workers of whom St Joseph is a model, the patron saint and intercessor, including those who have been important in this long pandemic “which is not yet over.” Fr. Francesco Patton then underlined two characteristics which distinguished the Saint: “Joseph is a practical man and at the same time he can dream. Joseph’s sense of the practical is certainly the result of his work, which allowed him to mature patience and perseverance. On the other hand, being able to dream for Joseph means being able to stay open to the profound meaning of life, to the mystery of God.

“What can we learn from St Joseph the carpenter?”  concluded the Custos. “First of all not to be afraid when new and unforeseen situations arise during our life and our vocation; then to let ourselves be enlightened by the word of God which helps us to understand more deeply what our human intelligence would risk cataloguing only as a problem to be solved; lastly, he teaches us to respond in a practical way to situations and difficulties,  facing them one at a time with confidence” (here the complete homily).

The celebration of 1st May was attended by some friars of the Custody and local religious, as well as the Franciscan fraternity of the Basilica of the Nativity, and the guardian of the Franciscan convent Fr. Enrique Segovia.

The particularity of being able to celebrate the feast-day of St Joseph the Worker in the Holy Land  was being able to pray in one of the exact spots linked to the Saint’s life.

St Joseph’s grotto, where the Holy Mass was celebrated, is in Bethlehem and can be reached from the grotto of the Nativity, thanks to a small passage on the right of the altar. There, just a few steps from the spot where Jesus came into the world,  an angel appeared to Joseph in a dream.

This is what the gospel according to Matthew tells us: “The angel of the Lord said, “Rise, take the child and his mother, flee to Egypt,* and stay there until I tell you. Herod is going to search for the child to destroy him.”

Joseph rose and took the child and his mother by night and departed for Egypt.

* He stayed there until the death of Herod, that what the Lord had said through the prophet might be fulfilled, “Out of Egypt I called my son.” (Cf.  Matt 2 13-15). 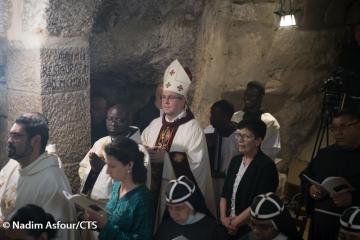 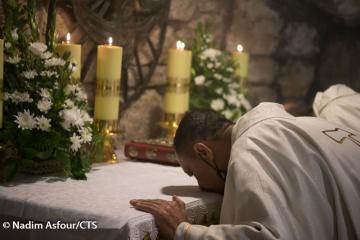 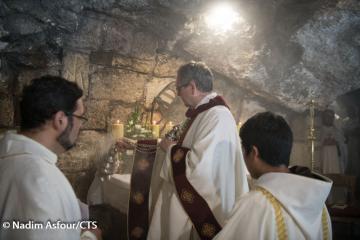 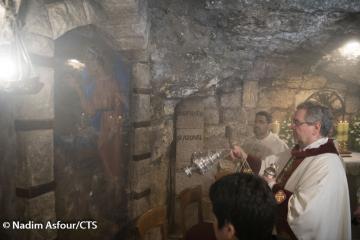 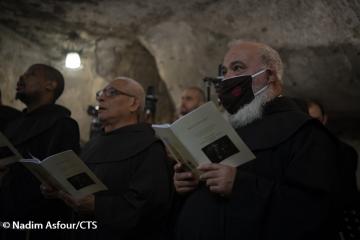 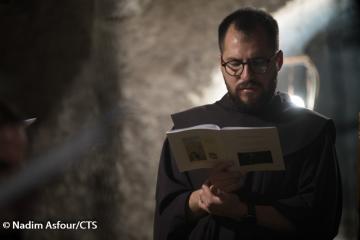 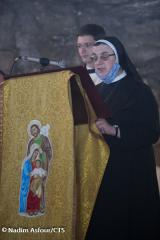 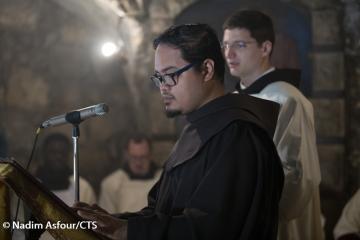 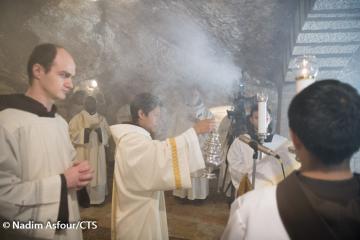 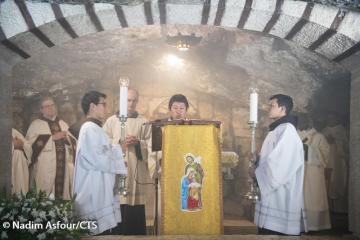 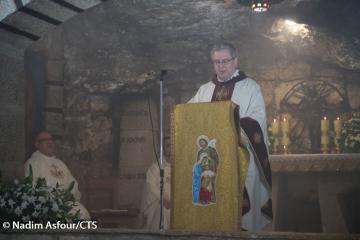 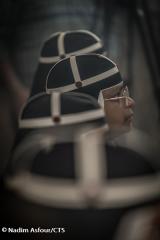 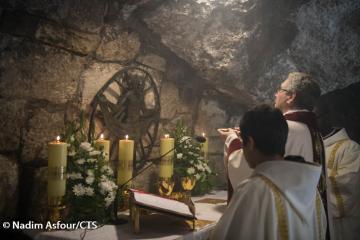 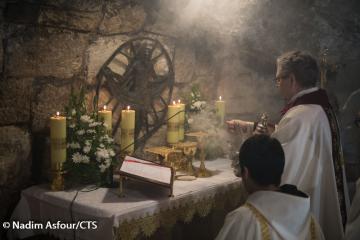 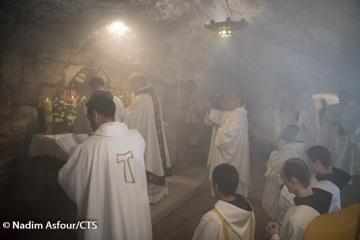 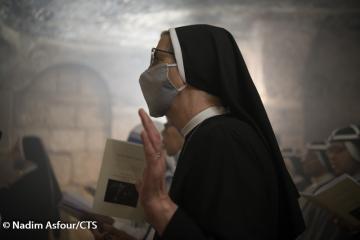 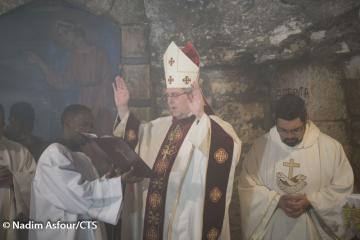 Like Simeon and Cleophas, we recognize Jesus in breaking bread

Beit Sahour: inauguration of the Pilgrim Center at the Shepherds’ Field