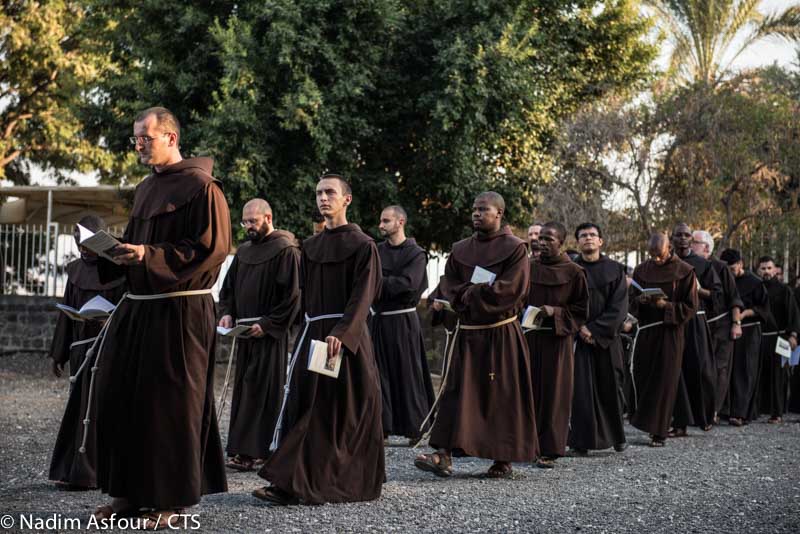 Two thousand years ago, the shores of the Sea of Galilee witnessed the action of Jesus. To commemorate the events that took place there, the friars of the Custody of the Holy Land went on a pilgrimage to Capernaum on Saturday 12th October 2019, starting the celebration from the shore of Lake Tiberias. The passage from the Gospel in which Jesus preached there for the conversion and summoning of the Apostles Peter, Andrew, James and John (Mat, 4, 12-22) were read out together with the account of Jesus’s the speech there on the bread of life, referring to the Eucharist (John 6, 25-29) and the miracles he performed there. He healed Peter’s mother-in-law in his house and other invalids (Luke 4, 38-41), healed a paralysed man, as a sign of forgiveness for sins, and in the same place called on Matthew to follow him (Mark 2, 1-17).

The Friars and the local faithful crossed the city of Jesus in a procession, passing behind the large synagogue to then arrive at the church built on top of Peter’s house.
The celebration of the Eucharist was presided by the Vicar of the Custody of the Holy Land, Fr. Dobromir Jasztal with singing by the choir of the parish of Nazareth.
In his homily, the Vicar explained that Jesus asks the head of the Synagogue and the woman in the episode of the Gospel to have faith because this faith also entails trust in the presence and in the power of God. “This faith annuls all man’s claims, independently of his social position,” he said. “It is a faith that becomes, therefore, the model of the attitude that all men must have before God.” Fr. Dobromir Jasztal invited the faithful to turn to God not to solve the minor problems of everyday life but to be truly healed by him, as he did in Capernaum.

At the offertory, baskets of fruit were brought, as a memory of the Eucharist and as a sign of action of grace to God for the riches received from his goodness in the last harvest of the year. One by one, everyone lined up to symbolically receive a piece of fruit. After the thanks of the superior of the Convent of Capernaum, Fr. Luca Panza, the pilgrimage came to an end with a fraternal agape. 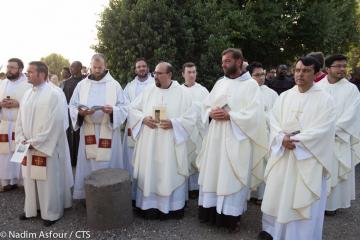 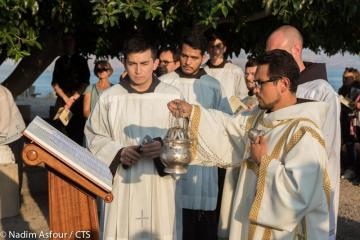 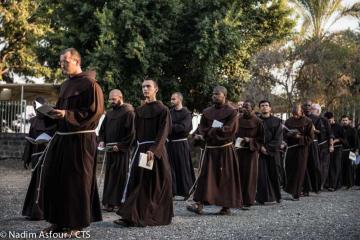 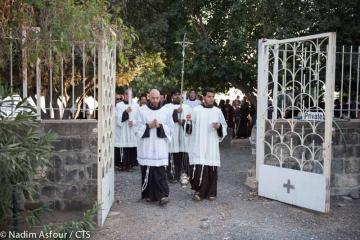 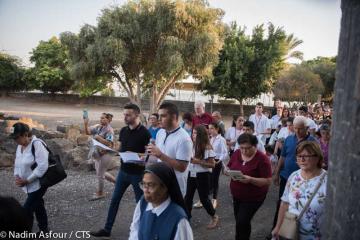 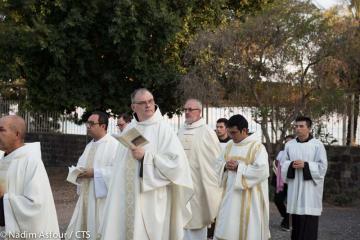 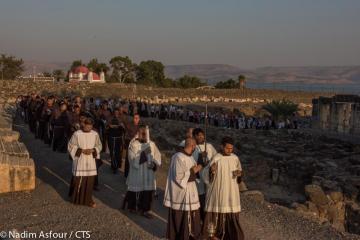 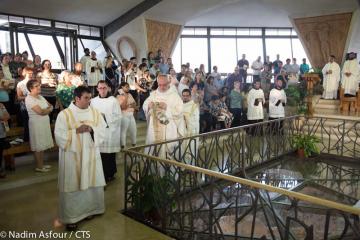 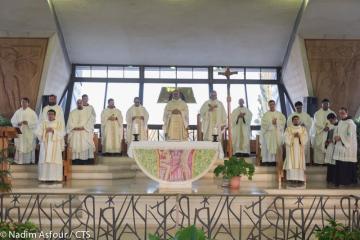 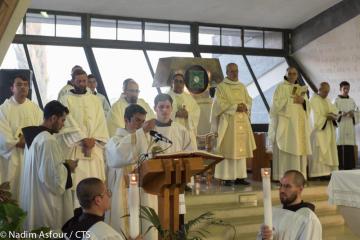 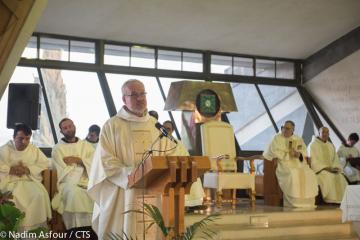 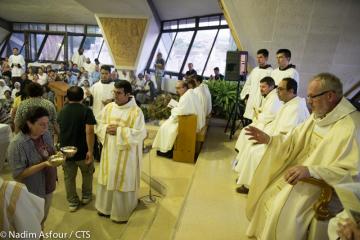 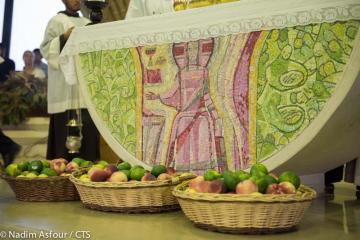 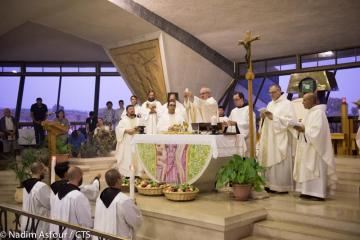 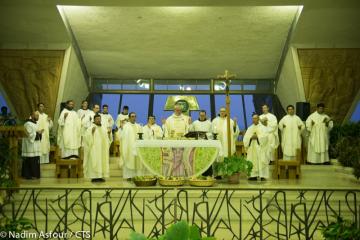 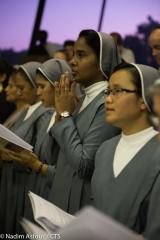 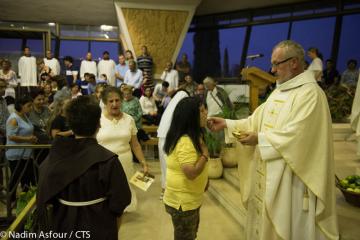 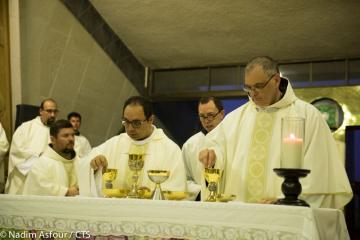 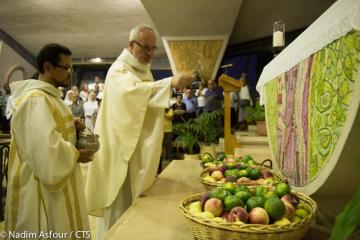 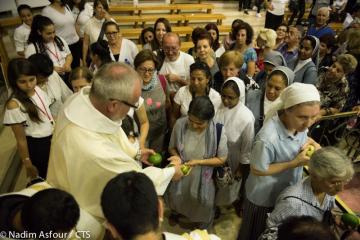