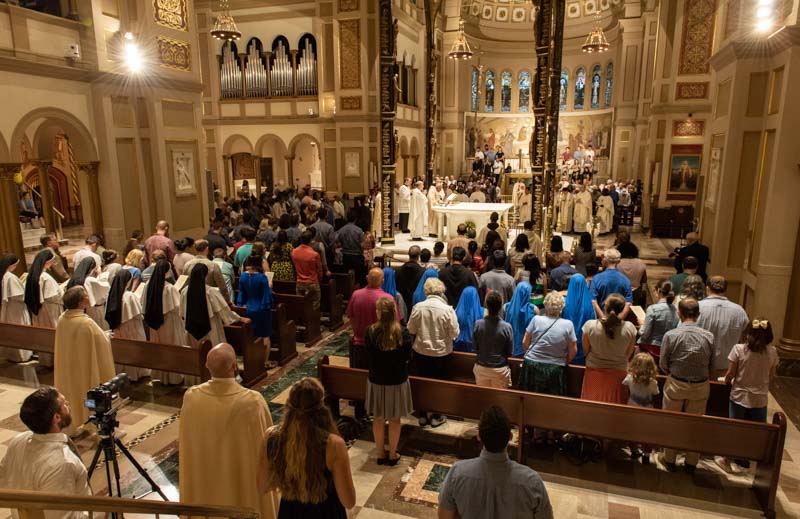 The Franciscan Monastery of the Holy Land in Washington, D.C., celebrated the Vigil Mass of the Solemnity of the Assumption of Mary on Wednesday evening, August 14. An estimated crowd of nearly 500 people attended the Mass, which was celebrated by the Most Reverend Wilton D. Gregory, recently appointed Archbishop of Washington.
The Archbishop, who was making his first official visit to the Monastery, noted in his homily, that these “wonderful days of summer” are when we “enjoy many of the flowers and much of the produce” planted in the spring. August, he continued “is therefor the perfect time of year to celebrate the Assumption of the Most Blessed Virgin Mary because she is the unique and special harvest of the grace of Jesus’ redemptive triumph.”

“We honor [Mary] today,” he said, “because she is the first to realize the glory that Christ’s Resurrection has promised to us all. The Assumption is consequently a celebration of Hope that we too eventually will be raised to the New Life that she now shares perfectly with her Son.”
Franciscan Father Larry Dunham, guardian and commissary of the Monastery, thanked the archbishop for his presence, noting that “we hope it will be the first of many such visits.”

As a part of the liturgy, a basket of produce from the Monastery’s gardens was blessed by the archbishop. The basket represented the more than 14.5 tons of produce raised by the Franciscan Monastery Garden Guild and distributed to area food banks.
The crowd was swelled by incoming students from the Catholic University of America, along with the campus ministry staff of the university. They annually attend this liturgy as part of the opening of the school year.
Music for the liturgy was provided by the choir of St. Anthony of Padua Parish, which is a neighbor of the Monastery in the Brookland area. 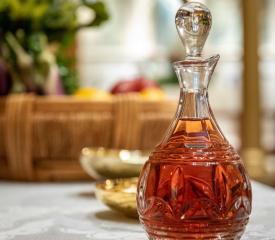 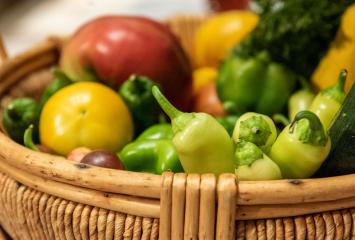 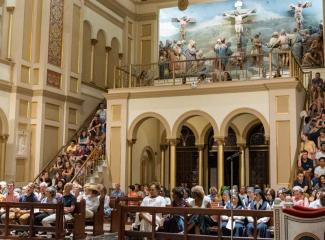 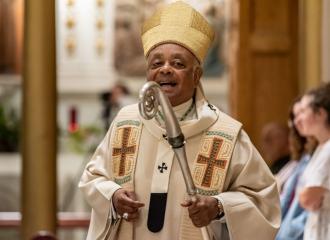 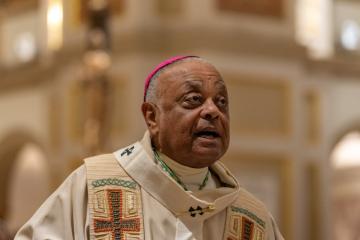 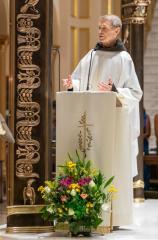 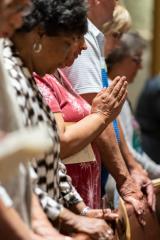 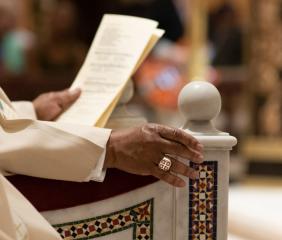 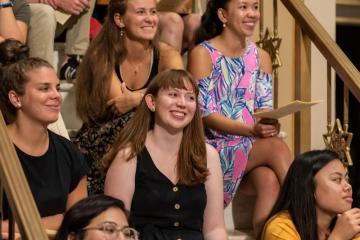 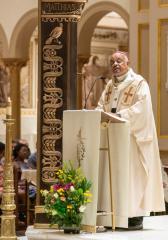 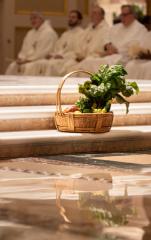 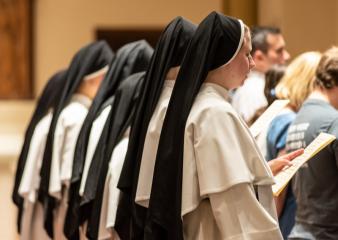 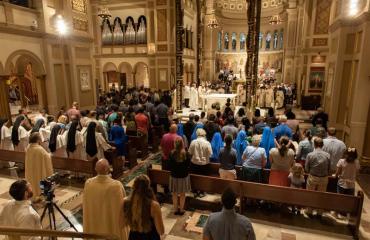