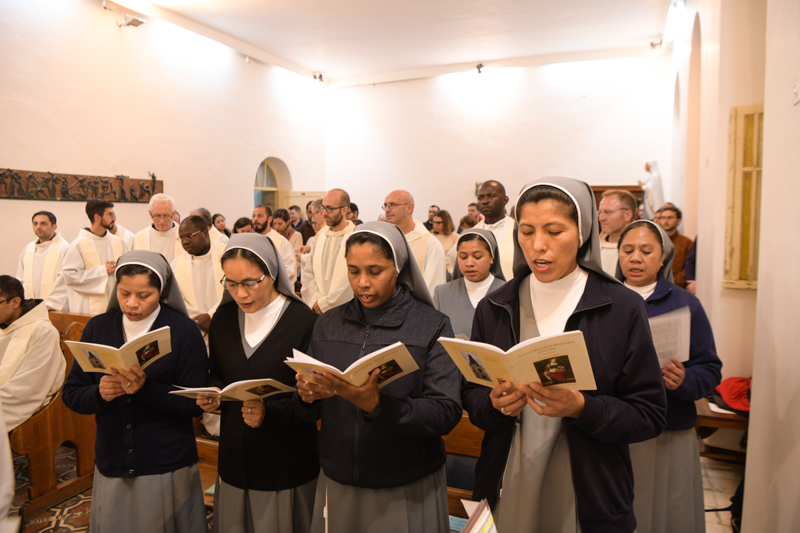 On 17th November in the chapel of the Maria Bambina House in Jerusalem, the Custos of the Holy Land, fr Francesco Patton celebrated Holy Mass on the feast-day of St Elizabeth of Hungary, patron saint of the Secular Franciscan Order. She is the inspiration for the charisma of the Franciscan sisters  the Daughters of St Elizabeth who have also given their precious service here for many years in the Maria Bambina House, belonging to the Custody of the Holy Land.

The name of the house, “Maria Bambina”, is related to its original function, which was to take in orphaned children, and wants to evoke the childhood of Mary which, according to tradition,  she spent in Jerusalem. The large facility is in the heart of the Old City, very close to the Basilica of the Holy Sepulchre, which can be admired from the large terrace on the top floor: the house offers hospitality and accommodation to the many pilgrims visiting the Holy Places and the volunteers who decide to carry out a variety of activities in support of the Holy Land.

“Our religious family was founded in the upper Casentino valley in Italy in 1888, and has been present in the Holy Land since 2016, the year when we started to welcome the young pilgrims who come to Jerusalem,” explained Sister Laura, the Superior of the community. "Here in the Maria Bambina House, we can offer comfortable and inexpensive accommodation to families  and groups who find a welcoming and hospitable atmosphere just a few steps from the most important Holy Places in the city.” The pilgrims are offered self-catering: the house offers them the services and the kitchens with everything necessary for their stay. “In recent years the house has become a point of reference above all for groups of young people: in this period,” Sister Laura continues, “each week we host on average 50 pilgrims, but in the summer months the house is full and all the 120 beds are occupied.”

“Our community aims to offer an idea of internationality to those who arrive,” emphasized Sister Nila, who is Bolivian, “this is why we sisters come from all the countries where our congregation is present, i.e. Bolivia, India, the Philippines, Indonesia and Vietnam.” The guests, coming from all over the world, are always invited to take part in lauds with the sisters,, in the morning, and in the Thursday mass, which is held in the chapel of the house. “It is a joy for us to host the young people and the groups here in the Holy Land  and to be able to run a house where people feel welcomed during their pilgrimage. The internal church dedicated to Maria Bambina is the heart of the house and is always available for the groups that want to celebrate the Eucharist with a priest accompanying them.”

The sisters of St Elizabeth are an indispensable support for the Custody of the Holy Land: as well as welcoming pilgrims to Maria Bambina, they also work at the Terra Sancta Museum at the Convent of the Flagellation (where Sister Elisabetta is in charge of the ticket office), in St Saviour’s convent (where Sister Martina, Sister Michelle and Sister Mariella carry out their service in the kitchen, in the sacristy, in the sewing room and in the laundry), in the infirmary of the Custody (where Sister Jessica and Sister Nila work) and in the library of the Studium Biblicum, where Sister Laura is.

For this reason, the celebration of their feast-day was particularly joyful and shared in by numerous friars of the Custody, but above all by the many volunteers and pilgrims currently guests in the Maria Bambina House, who wanted to share with the Sisters of St Elizabeth the joy of this day. “Elizabeth of Hungary reminds us that holiness is not a question of age or being married or religious or single, but it depends on the evangelical quality of life,” the Custos of the Holy Land fr. Patton underlined in his homily. “Holiness consists of recognizing and welcoming Jesus Christ  in a total way, in a Christian radicality for which each one of use must aim, in whatsoever condition we are in our life.”

The affection that binds the sisters of St Elizabeth to the Custody of the Holy Land was  clear in the words that Sister Laura addressed to the assembly at the end of the celebration, in which, as well as thanking the Custos, fr. Francesco Patton (“in a certain sense we feel he is like a father to us,” she admitted), she named one by one all those who had organized and made the celebration possible, which ended with a fraternal agape in the courtyard of the house. 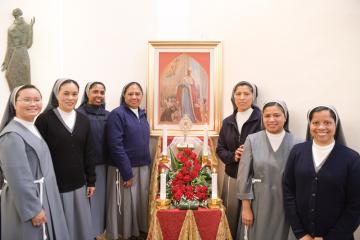 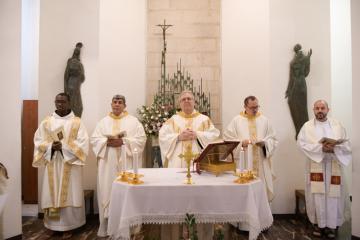 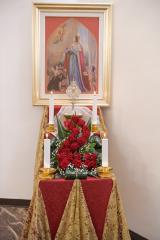 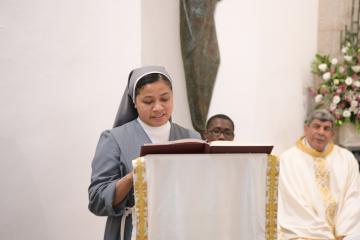 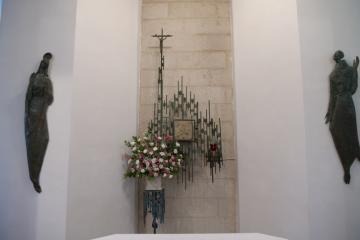 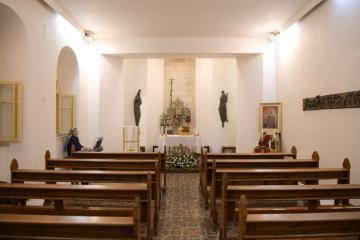 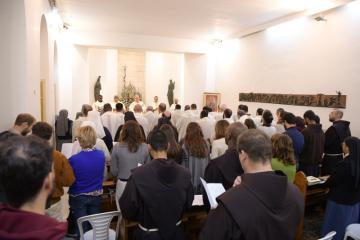 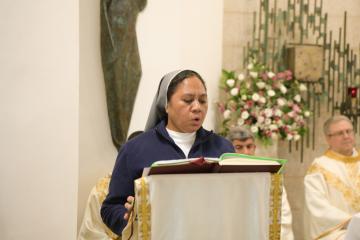 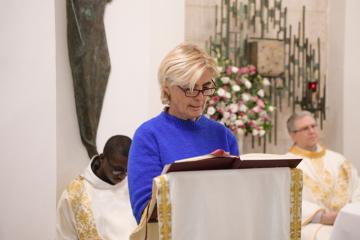 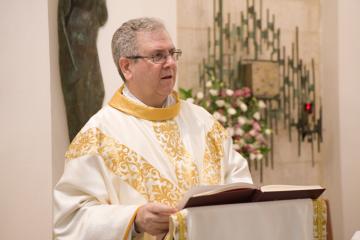 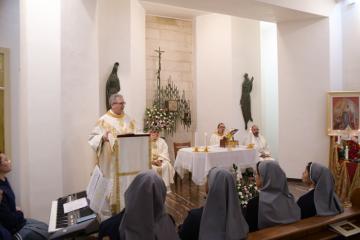 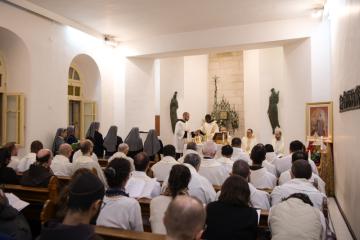 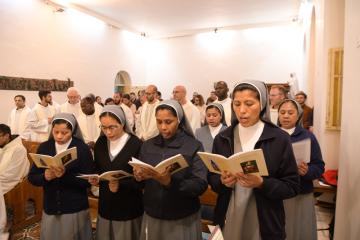 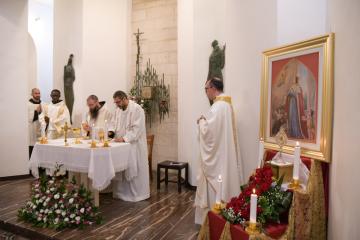 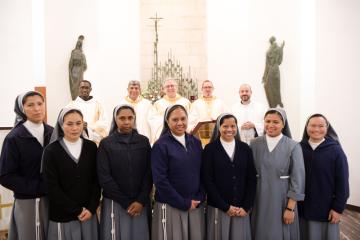 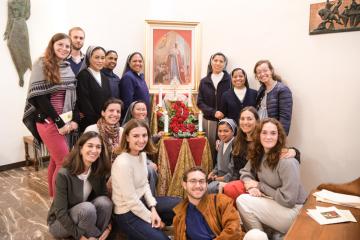 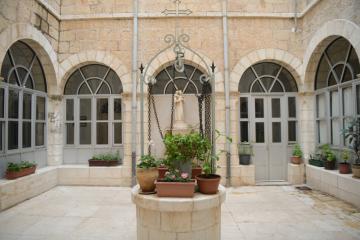 A definitive answer of love