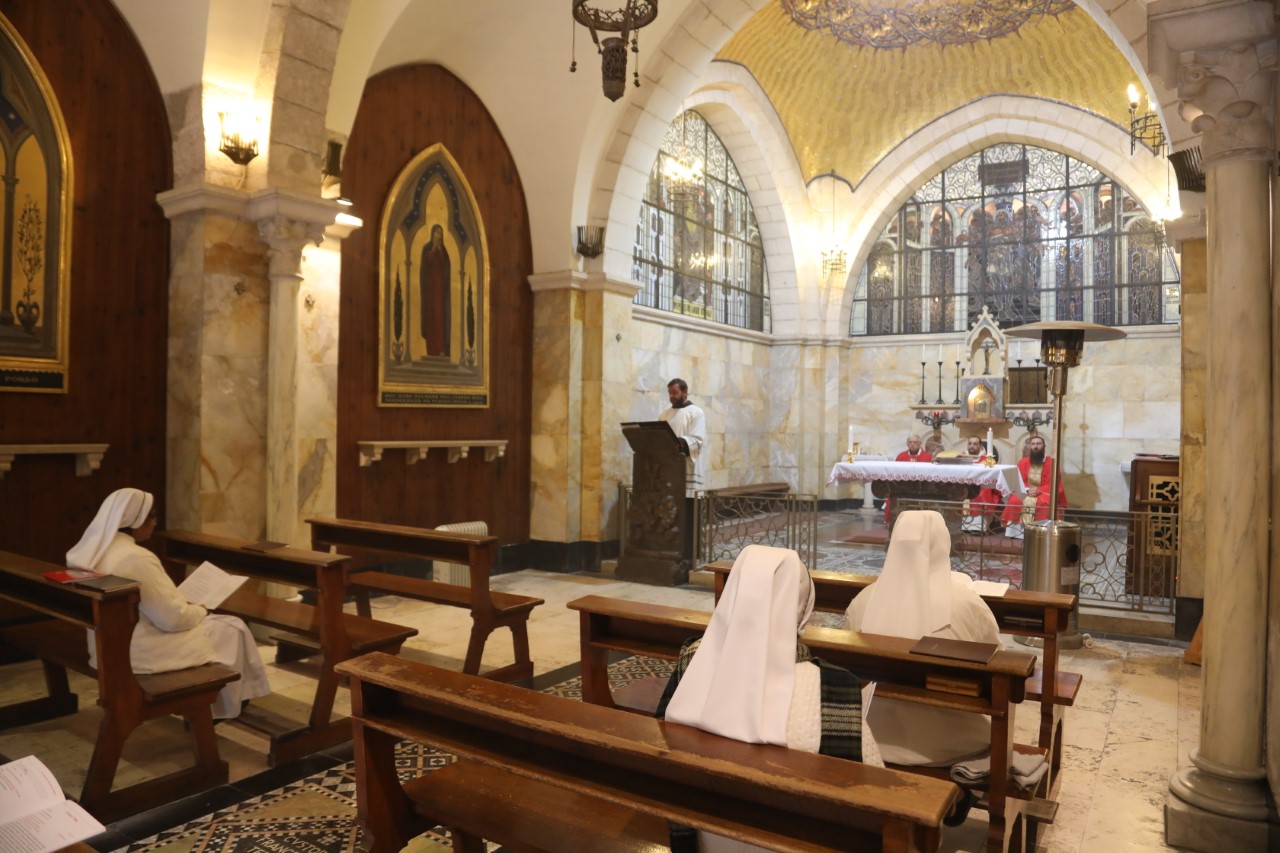 Despite the recent decrees that prevent the numerous participation we usually see, the traditional Lent peregrination was held on Monday 23rd March at the Shrine of the Flagellation in Jerusalem.

Below you can read the reflections of Fr. Enrique Bermejo, Superior of the Convent of the Flagellation and one of the Franciscans who was present at the Eucharistic Celebration.

“Pilgrimage in the spirit of the Shrine of the Flagellation

Due to the circumstances as everyone knows, the presence at the liturgical assembly was reduced at the celebration on Monday afternoon, 23rd March.

The Gospel of the day told the story of the scene of Jesus in the Praetorium in front of Pontius Pilate when he is mocked and flogged. Pilate tries to save Jesus from being condemned, because he found no reason to condemn him, but the Jews do not listen to him and save Barabbas. So Pilate hands over the man, "Ecce Homo" (John 19,5), to the "King of the Jews" (John 19,19). The prophet Isaiah had already said, referring to Jesus: “He had no beauty or majesty to attract us to him, nothing in his appearance that we should desire him. He was despised and rejected by men, a man of sorrows and familiar with suffering. Like one from whom men hide their faces…stricken by God, smitten and afflicted...the punishment that brought us peace was brought upon him and by his wounds we are healed” (Isaiah 53,2-5).

So, seeing that he cannot be saved by his people, he will save his people through his passion and death.

Today, in the face of the situation of coronavirus, the suffering Christ, the man of sorrows, is present in many human beings lacerated by pain ("Here is the man") and, we hope, who are not desperate.

Today, the Pope has invited us to start out on our Via Dolorosa, the path of bitterness, together with Jesus so that with faith, the gift of God, we can reach the recovery of all men through the Resurrection.

We, brothers and sisters of Jerusalem, implore God the merciful to have mercy on us and to have compassion for his people and for the whole of humanity, to relieve the suffering of the sick, to overcome the illness and that those who have died from this invisible enemy may be brought to the glory of the saints, with the rest of the just taking part in the Glory of God.

We continue to remain united with all of you, because God loves us, so that the face of the new Man can appear in every human being that lives in this world today, a world which has to be recreated by the vital breath of God. Amen.” 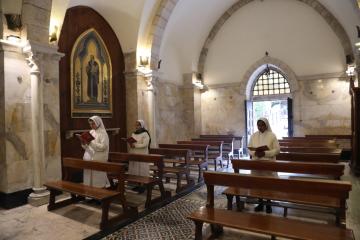 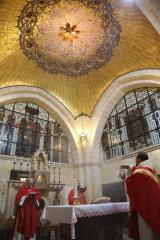 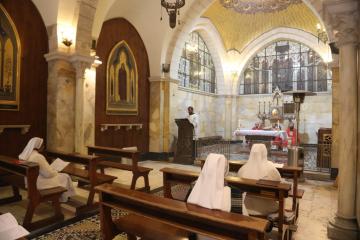 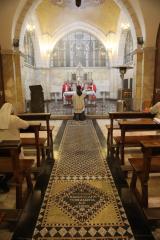 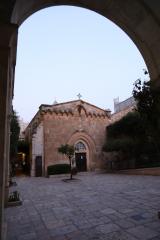