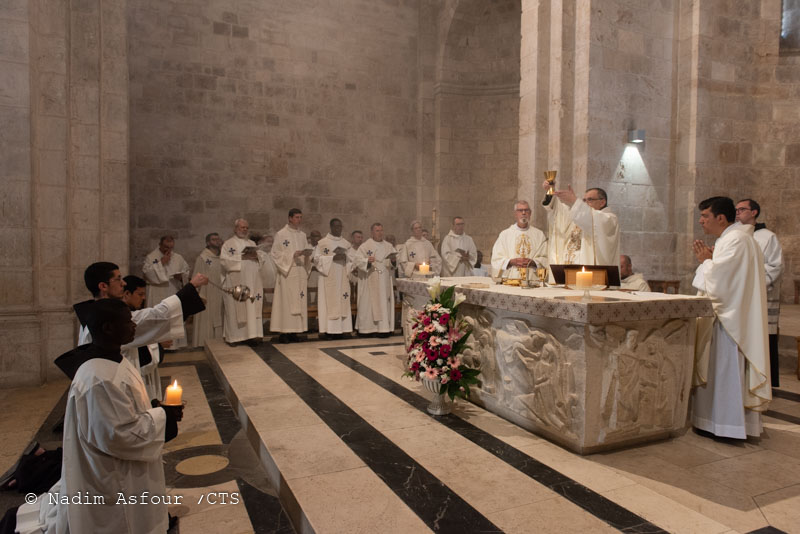 On the solemnity of the Nativity of the Blessed Virgin Mary, Sunday 8th September 2019, the traditional Eucharistic celebration which also recalls the close links between France and the Custody of the Holy Land, was held at the Basilica of St Anne.

Many French-speaking faithful and religious took part in the Eucharist on this day of celebration. The venue of the celebration has its origins in the Protoevangelium of James, who emphasizes how the house of Mary’s parents – Joachim and Anne - was “not far from the Temple”. Starting from the dedication of the small church built on the home of the two saints in the 4th century, the solemnity was then spread throughout the Western world by Pope Sergius I, of Syrian origin.

The Church, built by the Crusaders, is one of the buildings that has remained intact only thanks to the king Salah al-din, who transformed it into a Shafi’ite Koranic school. For the Custody of the Holy Land, it is a traditional celebration which has its roots deep in the past: even during the Muslim occupation, the Franciscans strived in every way to gain access to guarantee the celebration. They succeeded by lowering themselves in from a window which can still be seen today in the crypt. It was not until the 15th century that the friars obtained an official firman which allowed them to celebrate there the day of the birth of the Virgin Mary, 8th September, and the Immaculate Conception, 8th December.
After the Crimean War, in 1856, the building was given to Napoleon III by the Sultan Abdul Majid as thanks for military support in the conflict. The present-day church, restored after the 1967 war which had caused great damage, is in the care of the Missionary Fathers of Africa, a missionary Congregation founded by  Cardinal Charles-MartialAllemandLavigerie.

Fr. Stéphane Milovitch, deputy bursar of the Custody and in charge of the department of Cultural Heritage, celebrated the Eucharist. The homily focused on the person of Mary and on the role she plays in the salvific design of God. “I know that Mary is in everyone’s heart,” commented Fr. Stéphane, “today, we want to thank her for her protection and recognize her as the star of the new evangelization, from whom we can learn how to transmit Christ to the men and women of our generation.” It is a request that arises from the Church of Jerusalem, to which she also belonged.

In the end, before the blessing, there was the traditional prayer for the Republic of France, in which the Lord was asked to let the men and women of this country always seek justice to guarantee solid and real peace for all. 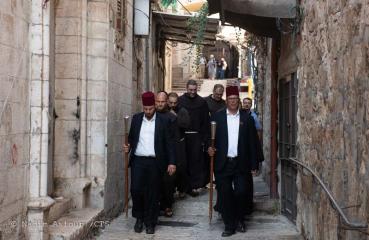 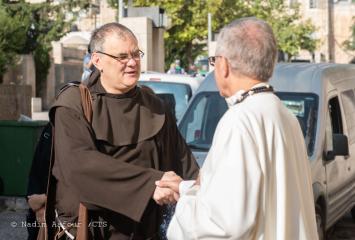 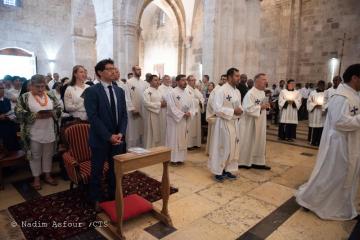 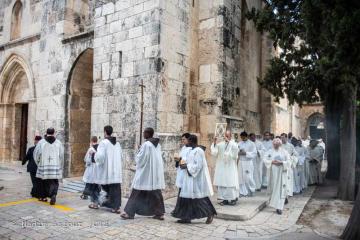 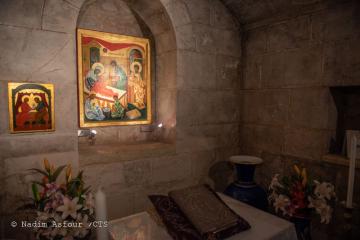 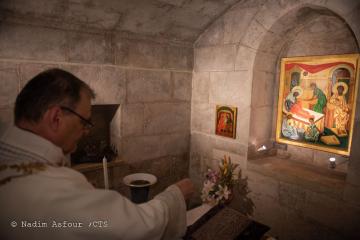 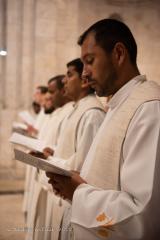 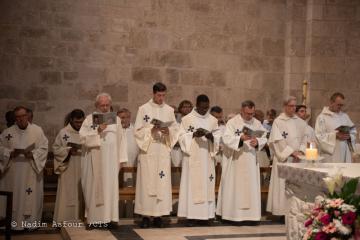 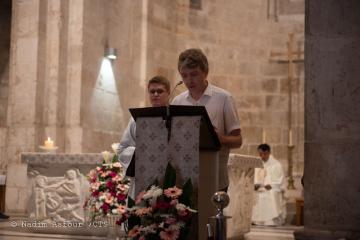 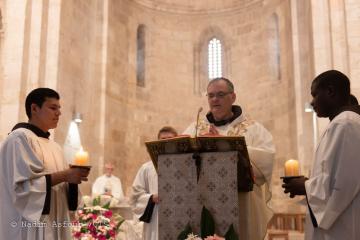 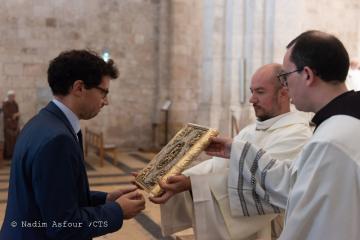 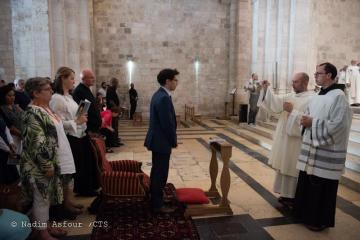 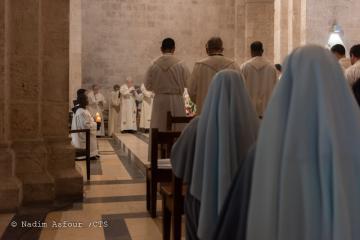 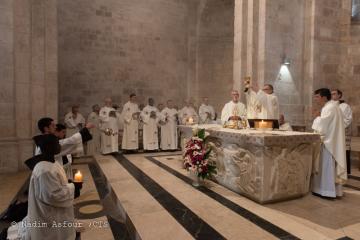 The Wedding at Cana, the first "sign" of Jesus

Christmas celebrations comes to an end in the Holy Land

The story of the Milk Grotto told in an exhibition