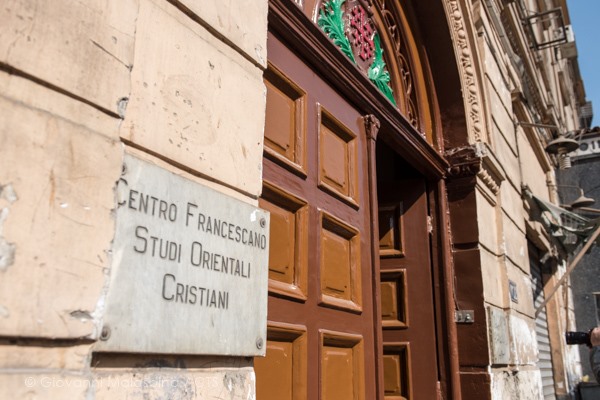 In1632, on 21st April to be precise, the then Custody of the Holy Land, Fr. Paolo da Lodi, obtained a house for the Franciscans serving in Cairo from the Consul of Venice, Giovanni Donato. Almost four hundred years later, the Custody of the Holy Land still works in the Egyptian capital through the Muski convent. Egypt has always been the site of important Biblical and historic events: from the history of the people of Israel told in the book of  Exodus to the flight to Egypt by the Holy Family and the historic meeting of St Francis with the Sultan Malek El Kamel 800 years ago, commemorated last year.

“Today here at the convent in Cairo we have the Franciscan Centre for Christian Oriental Studies, which since 1954 has represented a passage between East and West,” says Fr. William Faltas Makar, guardian of the confraternity of Muski, where four friars live permanently. “The Custody’s presence in Egypt is very important and Muski is a bridge between the Province of the Order of Friars Minor of Egypt and the Custody of the Holy Land.” In the 1990s, when the Franciscan Province of Egypt, which previously was part of the Custody, became autonomous, the Order of Friars Minor decided to leave the convent of Muski to the friars of the Holy Land to continue running the Centre and the library. The large library has over thirty thousand books and a collection of oriental manuscripts in Arabic, Syriac, Coptic, Armenian, Turkish and Persian.

The convent also houses a large historical archive and the parish of the Assumption of the Very Holy Virgin Mary, at the service of the small number of Latin Christians. In the past, due to the large number of foreigners, the convent of Muski was the largest Latin parish in Cairo, with three branches: St Joseph, Bulaq and Maadi, which then became independent parishes. In the early 20th century, there were about twenty thousand faithful and later the number increased to more than forty-five thousand, with Italians, Maltese, Austrians, Slavs, French and Orientals. “Today there is a drastic reduction in the number of Latin Christians, because after the Egyptian Revolution in 1952, many foreigners left the country,” explained Fr. William. “Today the only flourishing community of Latins is made up of the Sudanese community.”

The parish of the Assumption is also a venue for the Catholic Copts and fills up with worshippers especially on feast-days. “This year we had a baptism for the first time after more than twenty years,” says Fr. William Faltas, who is also the parish priest. “We also brought the relics of Saint Rita and organized a celebration to liven up the parish. We also look after the chaplaincies of the sisters of the Good Shepherd and of the missionary sisters of the Immaculate Heart of Mary.”

The friars of the Custody of the Holy Land also help the poor, with distance adoptions,  economic help for the ill and the possibility of providing accommodation for foreign students in Cairo. “We also offer temporary accommodation to relatives and friends of patients who go to a hospital specialized in cancer treatment which is near our convent in Muski,” continues the guardian of the confraternity. “ We try to give them some relief, economic help and a place where they can rest. There are also many people suffering now due to the situation created with the Coronavirus pandemic. We have not had any cases nearby, but many things have changed. As Orientals, for example, we have the tradition of kissing the holy statues and places, but in this period we have had to keep our distance. The same applies to visits to friends and relatives.”

The relations with the Muslim community are good, also thanks to the academic activity of the Centre and the presence in the library of books on Islam. “Many people ask to come to our library when studying for their doctorate or writing their degree thesis and often ask our friars for help, as they are highly esteemed in academia,” explains Fr. William. The names of Fr. Vincenzo Mistrih, an expert of Latin and Greek, Fr. Wadi Abullif Malik Awad, Arabic-Christian texts editor, and Fr. Vincenzo Ianniello, head of the Centre, the library and the highly valuable archive, are well known in the field of Oriental studies.

Despite their many activities and engagements, the friars of the Custody in Cairo always try not to neglect the fraternal life of the community,  praying together every day.

“I have recently had the grace of receiving permission for the demolition of a building two hundred metres from the convent that had been abandoned for many years,” concludes Fr. William Faltas Makar. “At last we have obtained it and now we will have to think about what to do with this land, to create a fine project for Egypt.” 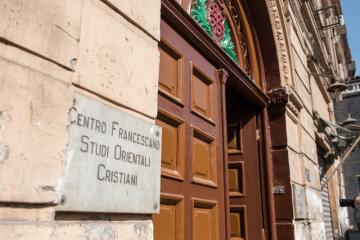 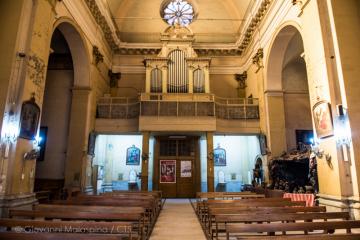 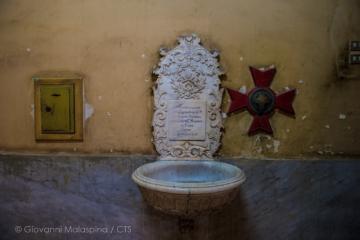 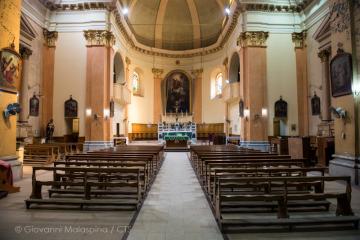 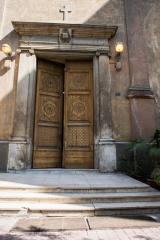 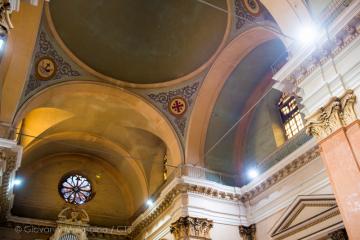 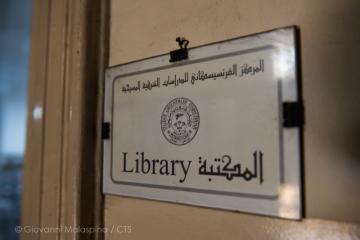 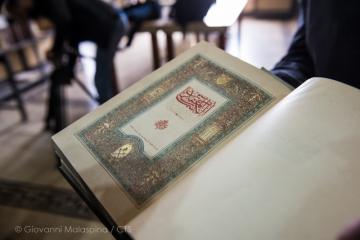 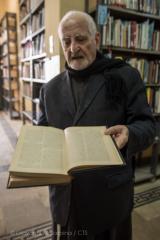 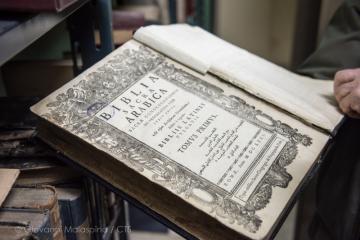 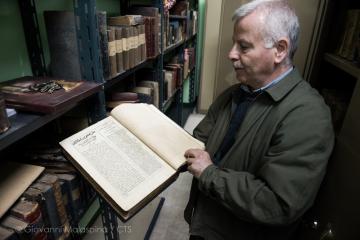 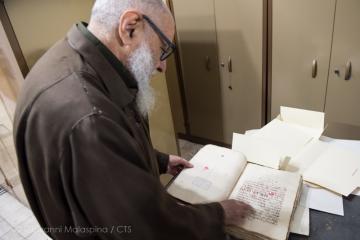 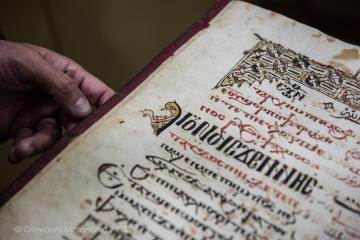 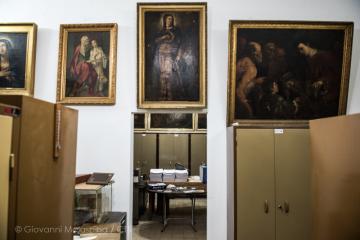