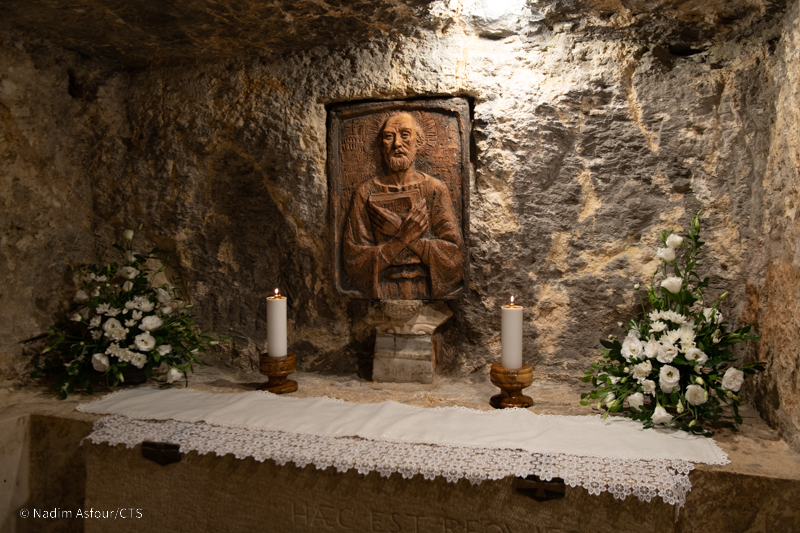 "Ignoring the Bible means ignoring Christ himself, because He is the way, the truth and the life": this is the famous phrase of St. Jerome, "the translator of the Bible", author of its Latin version, the "Vulgate". On September 30, the Custody of the Holy Land celebrated the Saint's memory with a solemn mass in the cave of St. Jerome in Bethlehem - near the Grotto of the Nativity. This is the place where he dedicated himself for about 40 years to the translation of biblical texts from the languages in which they were originally written to Latin.

Br FRANCESCO PATTON, ofm
Holy Land Custos
The knowledge of the scriptures in a time of difficulty helps us to keep hope alive, and to know that the horizon of our life is that of eternal life, of life with God. That even natural human life is not something absolute, we are in a way pilgrims and strangers in this world.

In his homily, Br. Francesco Patton described St. Jerome's relationship with the Bible as a "romantic" relationship, because the Bible has remained at the center of his attention throughout his life: he continued to study it and contemplate it, tried to live it and teach it to others.

Few faithful attended Mass because of the restrictions imposed by the Coronavirus pandemic. In this difficult moment that humanity is living, from the memory of St. Jerome a new appeal emerges for every Christian. The call to live the Gospel, to meditate on the Word of God and to rely on the words of Christ who said "In the world you will have tribulation but take courage, I have conquered the world". (John 16:33)

Br FRANCESCO PATTON, ofm
Holy Land Custos
To know the scriptures in a time of difficulty means to know the Christ who is stronger than sickness and death, who invites us to live a life that is in the horizon of Easter and not simply in the horizon of the extension of earthly biological life.

The precious scriptures that St. Jerome left to the Church and the Christian world have become a source of science and knowledge that earned him the title of "master of the Church". 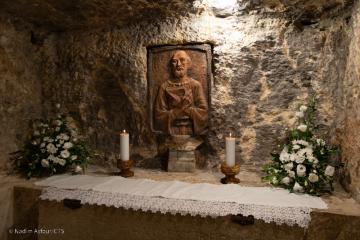 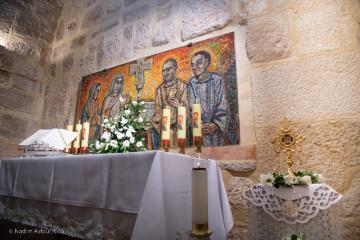 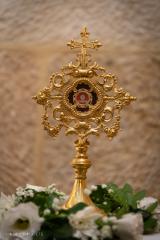 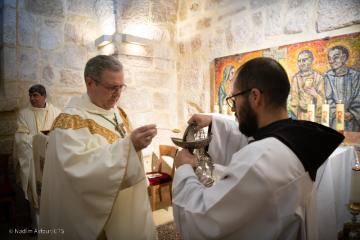 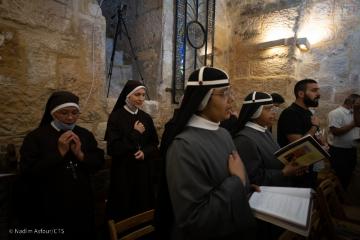 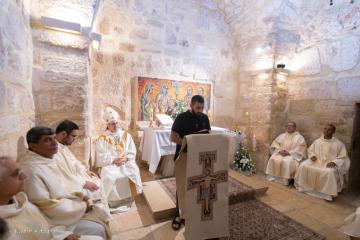 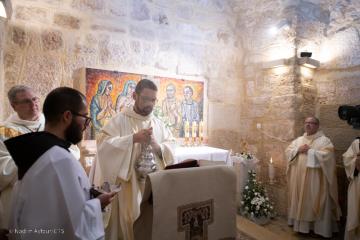 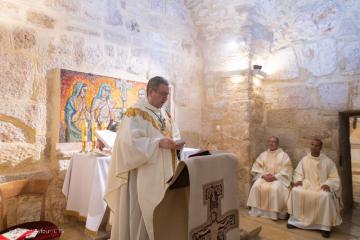 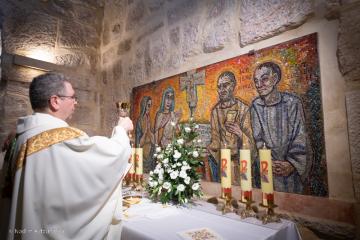 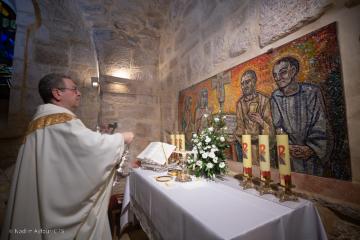 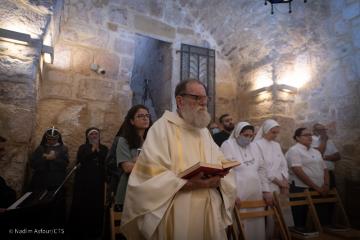 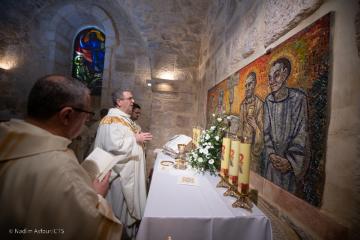 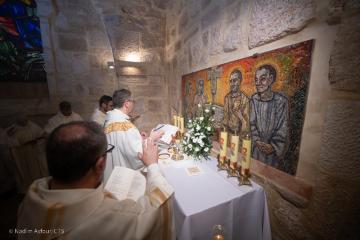 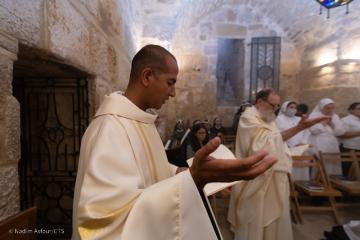 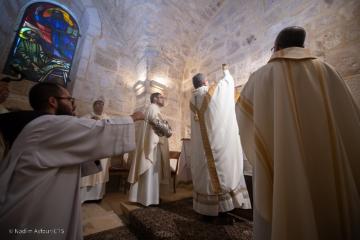 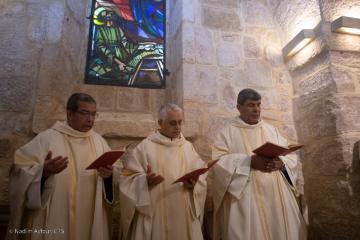 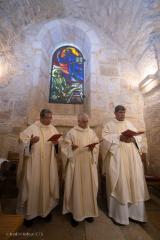 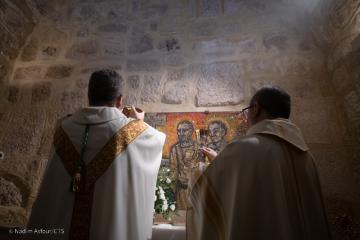 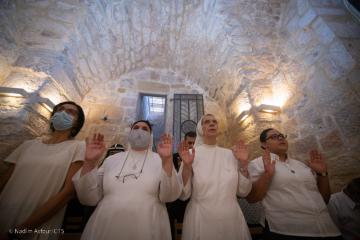 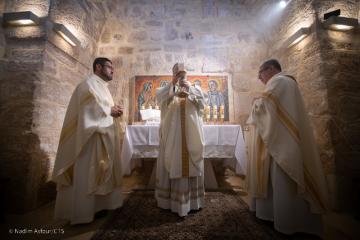 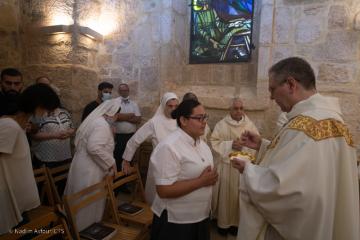 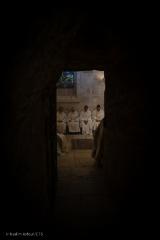 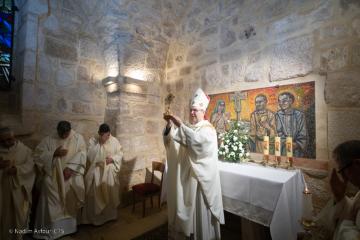 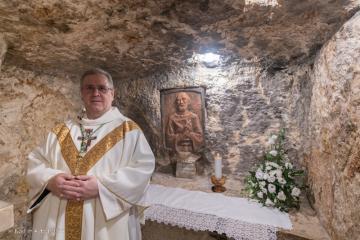