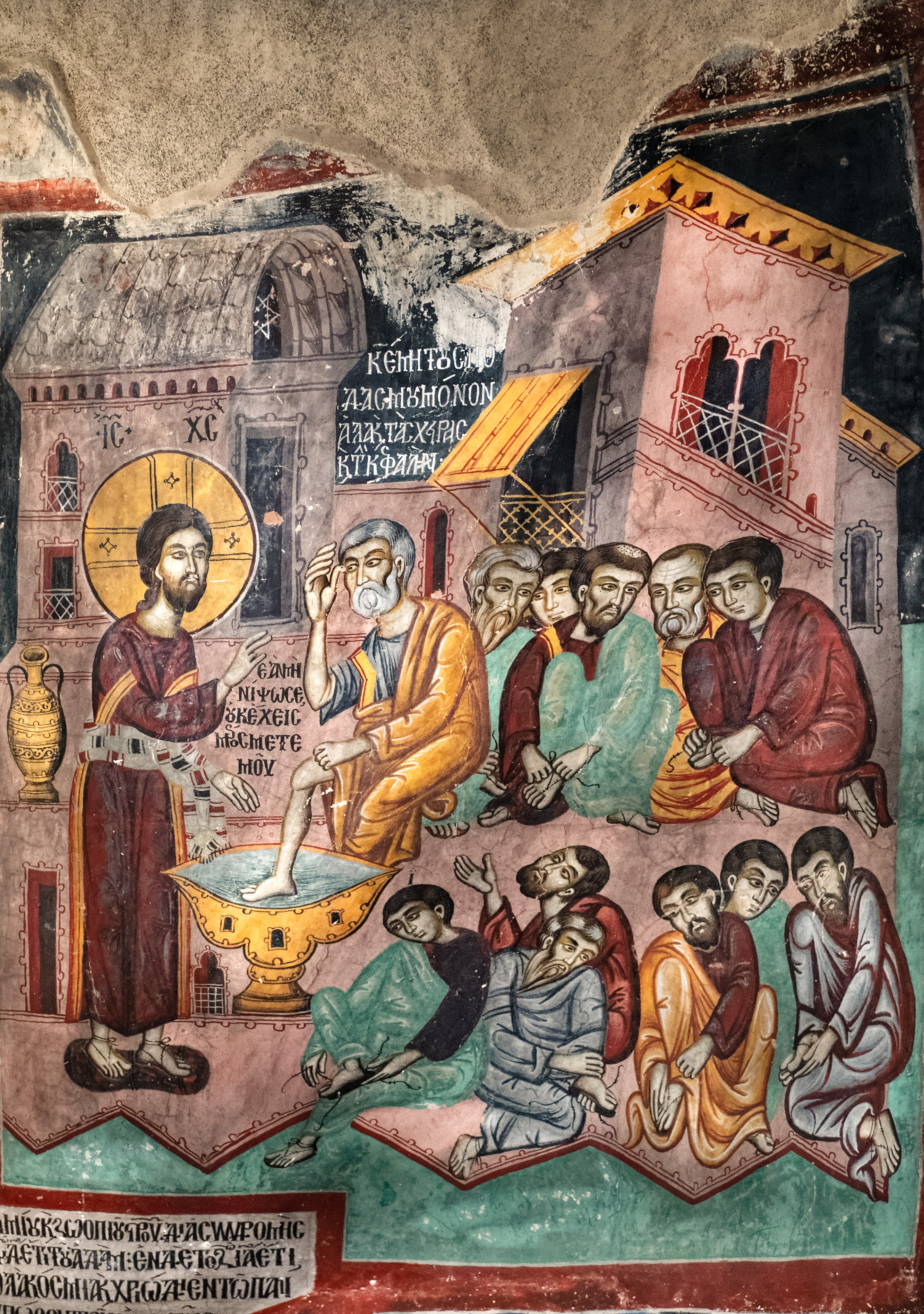 A strong bond, of almost twenty years, links Brescia with the Custody of the Holy Land.

It began at the end of the 1980s with a journey to the Middle East by the businessman Giovan Battista Massolini and the photographer Basilio Rodella, both from Brescia. They became friends with Father Michele Piccirillo, the world-famous archaeologist of the Custody who passed away in 2008. This is how the tradition of publishing a large calendar dedicated to Christian archaeology in those regions began. The first calendar of 1989 on Jordan was followed by others on Lebanon, Syria, the Sinai, Egypt, Jerusalem, Galilee…

After the death of the businessman, the Friends of Giovan Battista Massolini, founded the present Association which continues the commitment of spreading knowledge about the places where the three monotheistic religions were born. Its multiple activities include support for students, grants for theses, cultural trips and exhibitions.

Cyprus has been part of the historical mission of the Custody of the Holy Land in the Middle East since its foundation. After 800 years, the Franciscan friars are present in the three main cities on the island: Nicosia, Larnaca and Limassol. At the moment there are ten friars who lead the rich pastoral, educational and charity activity; with the exception of the parish of Paphos, all the pastoral activity of the Latins on Cyprus is in their hands. In addition to the three parish churches, this service is also carried out in the chantries of the tourist villages of Agia Napa and Paralimini (in the south of the island) and in four places in the northern part, in the Turkish portion of the island. In the past few years, the work done in the area under Turkish control has grown exponentially both from the territorial and the numerical points of view. Today, as well as in the historic chapel of Kyrenia, there are also celebrations for the Catholic university students of Famagosta, in the north of  Nicosia and in Lefke. The four chantries welcome about 400 faithful who take part in the Holy Masses at the weekends, mostly young students from Africa.

The pastoral mission of the friars of the Custody is also the sign of a good ecumenical and inter-religious relationship, as shown by four Orthodox churches, or chapels having been granted for the Latin celebrations in the Greek part, and university premises in the Muslim territory in the Turkish zone. The dialogue is perceived both at hierarchical level and in the relations established with the people met every day.

The important role of the Terra Santa College in Nicosia also has to be remembered. The Franciscan school was founded in 1646 and after a complex and costly restoration of the building (2012-2016) each year the number of pupils from the different Christian denominations (Orthodox, Maronite, Latin and Armenian) keeps growing. The school is a concrete sign in the building of bridges and in educating young people with open minds to welcome and respect others.

The evangelizing mission of the parishes is completed by the charity work in favour of the poor and needy, especially through Caritas. Migrants and refugees, whose numbers are constantly increasing on Cyprus, represent a challenge and, at the same time, an opportunity. The parishes of the Custody take an active part in the aid programmes, offering their facilities for the different social activities. For three years, the parish and community of Nicosia have supported a programme of Sunday lunches for poor migrants, today numbering about 180 people.

Cyprus, despite its sad and complicated political-social situation, which has seen the island divided for 45 years, offers spirals of hope. The presence of the Franciscans has always supported the local community in the search for peace and prosperity. Today the friars of the Custody continue to bring this message, perhaps without so many words, but shown in the simple and daily services carried out all over the island and for all its inhabitants. 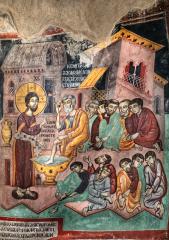 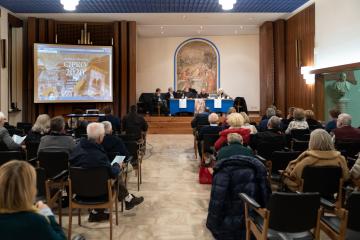 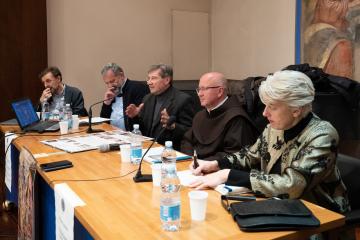 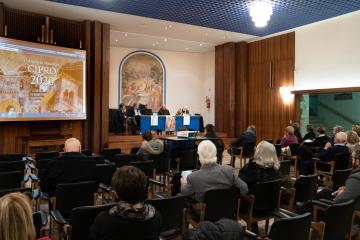 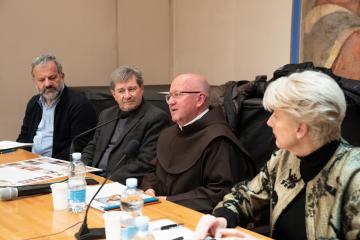 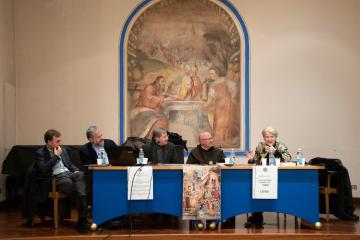 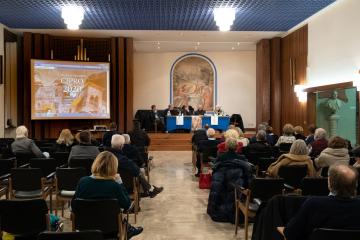 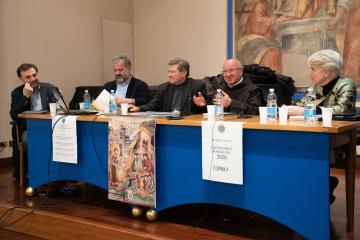 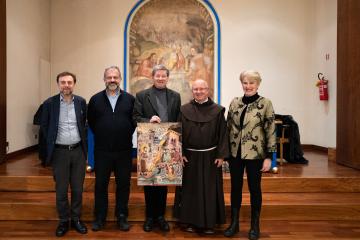 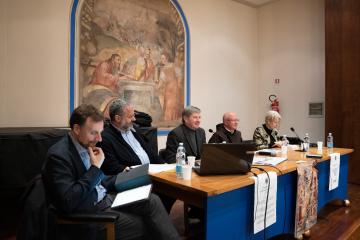