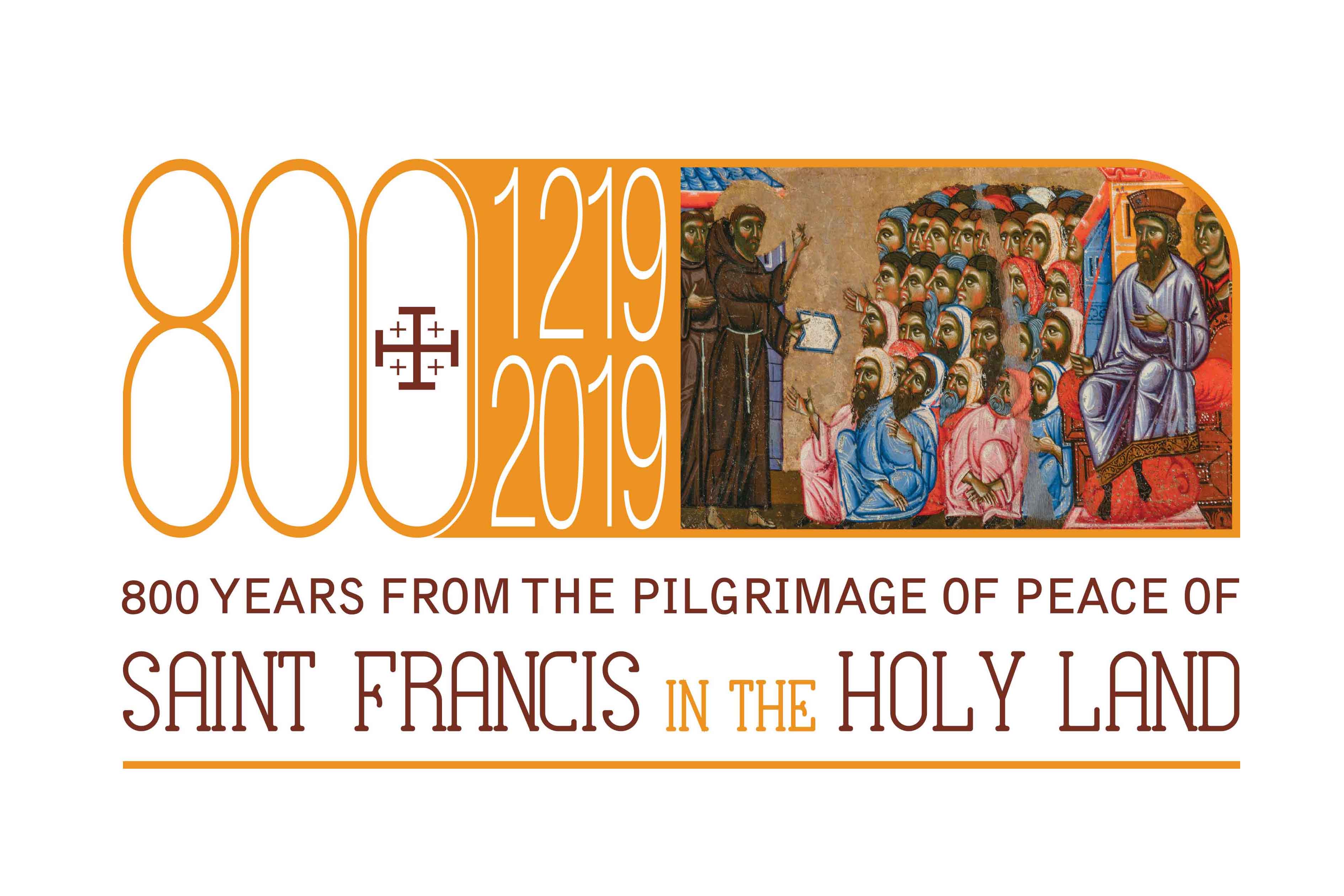 The year 2019 is particularly significant for us, because precisely 800 years ago Saint Francis came as a pilgrim and a witness of peace in the Holy Land, and stayed here until 1220, before returning back to Italy.

While the Fifth Crusade was in a furious stage, and it seemed that the only language possible was the language of arms, Francis of Assisi crossed over the firing lines of war and won over the logic of the clash of civilisations that was taking place. In all simplicity he followed the divine inspiration which led him to believe in the possiblity of a fraternal encounter with every creature.

It was thanks to his meeting with the Sultan Malek el Kamel and his lengthy stay in the Holy Land that he could elaborate that method of evangelisation, consisting of the witness of life and the announcing of the Word, which for these last eight centuries has inspired and which guides even today our Franciscan presence in the Middle East, through the work of the Custody of the Holy Land.

Saint Francis preaches to the Moslems in the presence of the Sultan,
Florence, Basilica of Santa Croce, Cappella Bardi
Attributed to Coppo di Marcovaldo
XIII Century
With the kind concession of the Fondo Edifici di Culto-Ministry of the Interior
Photo by Antonio Quattrone

Tag: History of the Custody of the Holy Land

St Saviour’s Convent, the heart of the Custody of the Holy Land