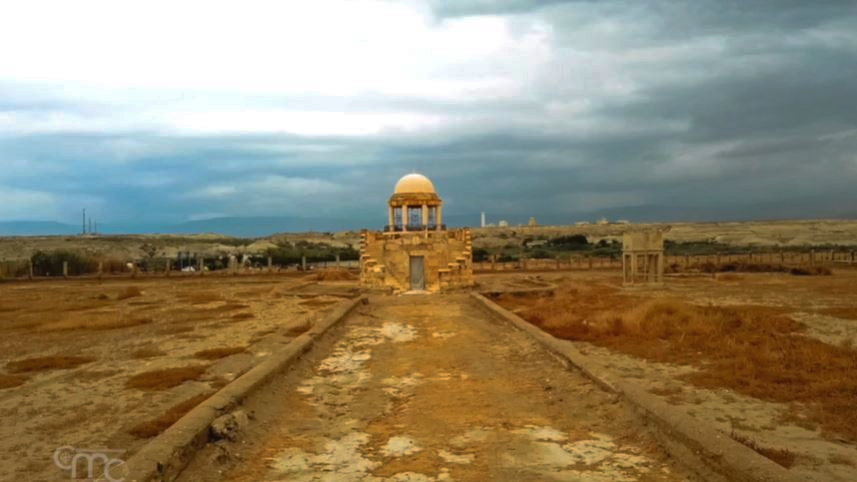 In October the Custody of the Holy Land officially took possession of the Church of St. John the Baptist, located in the area of Qasr Al-Yahud on the banks of the Jordan River, by Israeli authorities: the monastery was closed during the war of 1967, when the entire area became a minefield and was turned into a fenced military zone.

HALO Trust is a British organisation specialising in mine clearance that has been working around the world and has initiated a clean-up project in the area of the Baptism of Jesus. About 4000 mines have been removed with the consent of the Israeli and Palestinian authorities, and this has allowed eight churches in the region - Catholic, Greek Orthodox, Armenian, Coptic, Ethiopian, Romanian, Syrian and Russian - to regain possession of their properties.

Br IBRAHIM FALTAS, ofm
Holy Land Custody
"The Franciscan friars began to come to this place in 1641 by organizing a pilgrimage to the Jordan River, the sacred place where Jesus was baptized. At the beginning of 1920 they began to buy land and make plans to build churches. In 1933 they built a chapel which is now practically on the river, while this church was built in 1935. Initially this was their church. The friars renovated the chapel in 1956, while the restoration work on the church began after the earthquake that struck this region on December 18, 1956, which destroyed the big church."

Testimonies of a distant and near past show the veneration of the event and the place. There is the testimony of a pilgrim originally from the city of Piacenza, Italy, dating back to the year 570 AD, which indicated the existence of a cross erected on a marble column in the center of the river in memory of the Baptism. There are also rare videos of baptismal ceremonies that took place on this site in 1930, which trace a testimony of faith that connects the past with the present.

LEONARDO DI MARCO
Director of the Custodial Technical Office
"The site will be accessible and usable, and in the coming months we will begin a deeper work of recovery and enhancement of the entire property through the creation of prayer spaces that will allow pilgrims to live a more intense experience. They will have places to pray and meditate, and then they will continue their pilgrimage to the Holy Land."

Br IBRAHIM FALTAS, ofm
Holy Land Custody
"Our presence here is a tool of peace, the greeting of the Franciscan friars is "peace and good". We have lived many wars and we have always been a tool of peace in this Earth. For over eight centuries we have been mediators of peace among all."