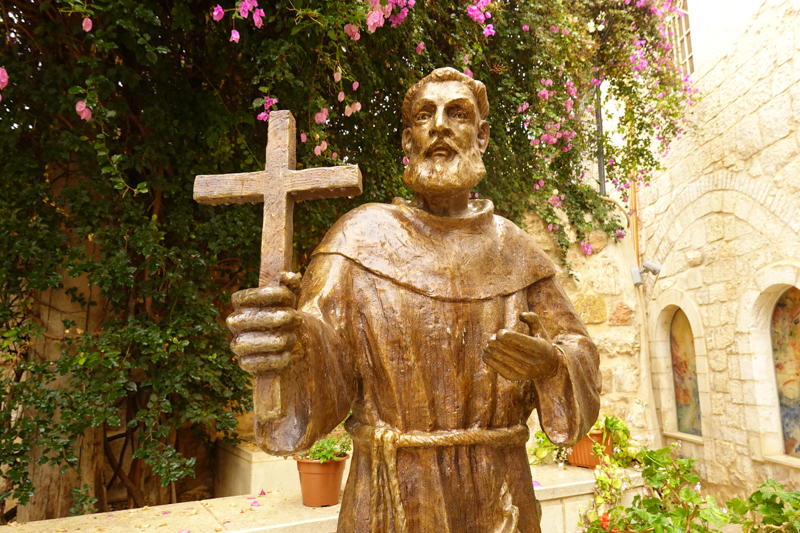 The Roman Martyrology commemorates on 14th November the memory of St Nikola Tavelić, the Croatian religious of the Order of friars minor, celebrated for having been the first martyr of the Custody of the Holy Land. On this very day, the Croatian community of Jerusalem celebrated a mass in honour of St Nikola at the Cenacle, on Mount Sion, inauguring on the site a bronze statue of the saint, by the Croatian academic and sculptor Vid Vučak.

The homily of Fr. Sandro Tomašević

The mass was presided by the Croatian Franciscan Fr. Sandro Tomašević,the discreet of the Custody for the Greek-Slav-French-German group. In his homily, the Croatian friar recalled the martyrdom of St Nikola,together with three of his brothers in 1391. This saint, originally from Šibenik (Croatia), lived in a monastery that stood on Mount Sion and here, from 1384, he got ready every day for his missionary work." Fr. Sandro stressed the importance for every Christian to bear witness of Christ in the world, even though at times it is a message that “is not popular.”Quoting St Francis of Assisi, "go and announce the Gospel, if necessary even with words", the preacher pointed out that all Christians are called on to preach the good news on the model of St. Nikola Tavelić and he exhorted the faithful present to live as missionaries in their own small way in everyday life. Thinking back to the words of Jesus "For whoever wishes to save his life will lose it, but whoever loses his life for my sake will save it (Luke 9, 24), he recalled: "The believers of today are called to lose their life every day; they are called to give their life for others, because we are all facing one another. This is what being missionaries and bearing witness consists of.”

The inauguration of the statue

The statue of St Nikola Tavelić was made as part of the celebrations that accompanied the fiftieth anniversary of his canonization, which took place on 2nd June 1970; however, the pandemic in 2020 prevented the installation and the inauguration of the work on Mount Sion, coinciding with this anniversary.

After the mass, all those present gathered in the garden of the monastery, next to the statue of the saint, for the inauguration. Here, the promoter of this initiative, Fr. Tomislav Glavnik, thanked the Franciscans of the Holy Land and in particular the Croatians Fr. Siniša Srebrenović and Fr. Sandro Tomašević, for the successful result of the project, and Fr. Miljenko Mika Stojić, editor of The Catholic Weekly, for the logistic support in preparing the event. Fr. Tomislav then had words of thanks for the Franciscan community led by the Guardian Fr. Jakab Jarnai, underlining that the Croatian Franciscan presence in Jerusalem also represents a great deal for their fellow citizens at home: "We never forget that St Nikola is our first canonized Christian and the Croatians the first Slav nation to have received the baptism. We waited a long time for our saint, so we are proud of St Nikola, of his example of Christian life and love which went as far as martyrdom. Croatia brought St Nikola into the light for the earth and Mount Sion gave him to the light for heaven” he concluded.

Lastly, all those present sang the Croatian national anthem and other religious songs, expressing their pride and joy for this event which will mark over time the visible presence of the Croatians in the Holy Land. 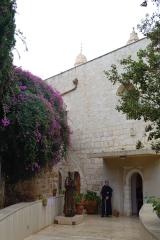 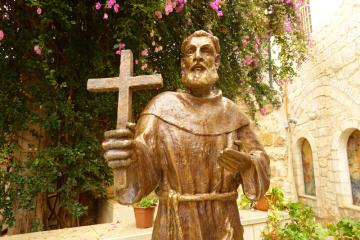 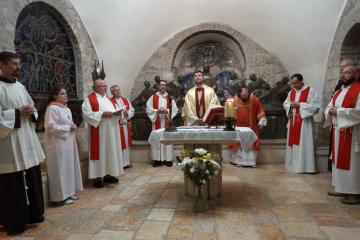 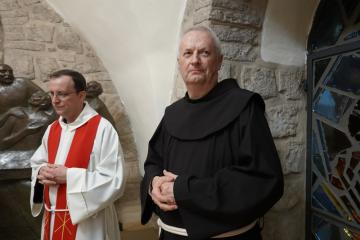 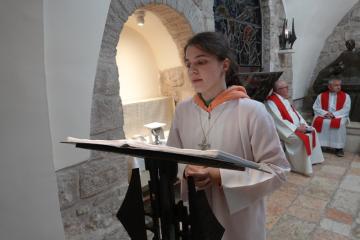 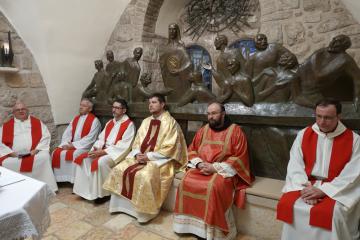 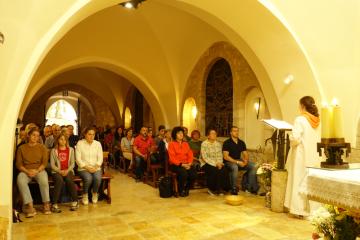 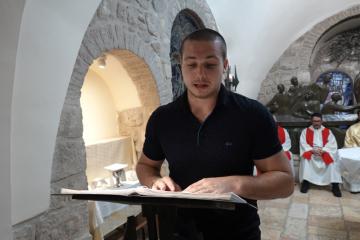 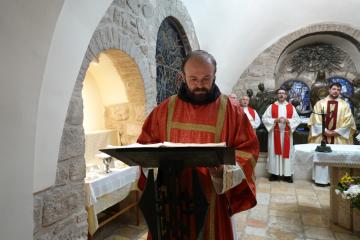 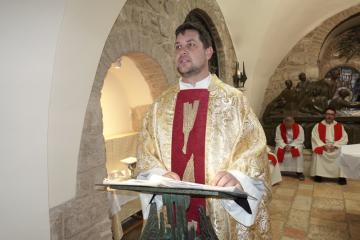 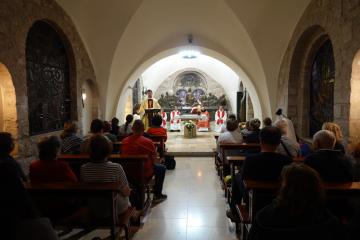 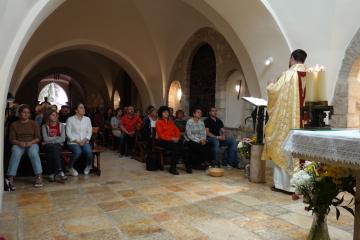 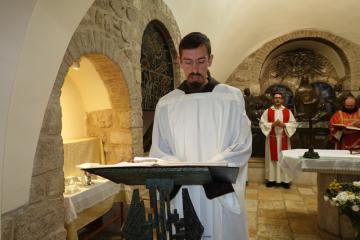 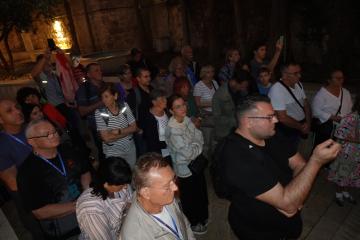 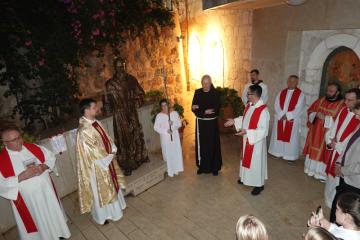 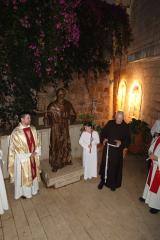 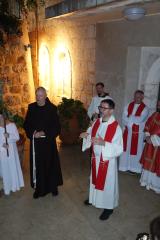 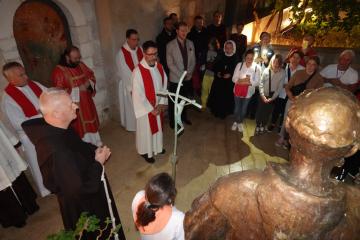 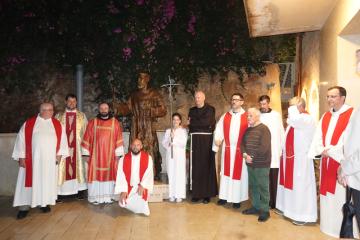 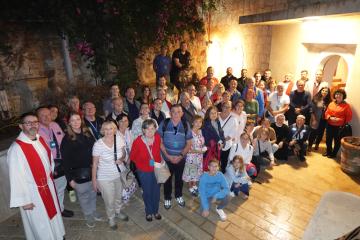