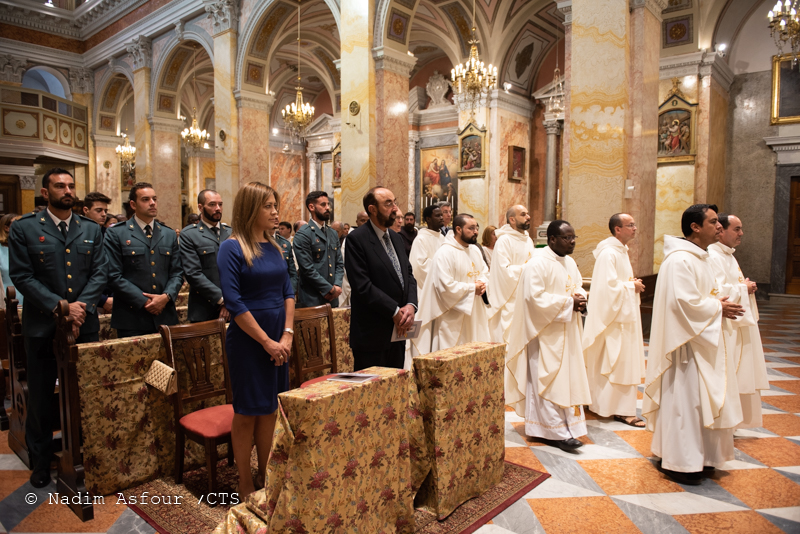 This year again, the Custody of the Holy Land celebrated the solemnity of Our Lady of the Pillar, the title with which the Virgin Mary is venerated in Spain and the name of the patron saint of Hispanic people. It falls every 12th October, which is also the national Spanish holiday on which the discovery of America by the navigator Christopher Columbus in 1492 is commemorated.  The celebration by the Custody dedicated to Our Lady of the Pillar took place in the Convent of St Saviour in Jerusalem on Sunday 20th October, in the presence of the Spanish diplomatic, civil and religious community in the Holy Land and of the Consul General of Spain, Ignacio García-Valdecasas Fernández, accompanied by his wife. The mass was presided by Fr. Marcelo Cichinelli, guardian of St Saviour and the Spanish-language Discrete.

In his homily, Fr. Manuel Dominguez Lama, from the convent of the Shepherds’ Field in  Beit Sahour, stressed the importance of the feast-day. “Spain is a secular country, as the President of the Spanish Bishops’ Conference and Pope Francis himself have emphasized on several occasions. So why are we here?” asked Fr. Manuel. “The answer is in Psalm 23: we are a group who is looking for the Lord, who comes into his presence under the devotion of Our Lady of the Pillar.” The Franciscan of the Custody explained that the meaning of the feast day of Our Lady of the Pillar is to ask for her intercession to light up our path every day and find the strength, the pillar of life, in the Lord.

“It is a great honour to celebrate the Spanish national holiday here in the Custody, because ever since the thirteenth century Spain has historically supported the work of the Custody of the Holy Land,” commented the Consul General of Spain, Ignacio García-Valdecasas Fernández. Spain has paid special attention to the Holy Land for at least seven centuries and in particular to the Custody, officialised in 1994 with a treaty between the Holy See and Spain. Spain is historically known for actions such as the aid it offered in the acquisition of the Holy Places such as Bethlehem, the Holy Sepulchre and Mary’s Tomb, which then became the property of the Greek Orthodox in 1751.

“Today we still continue to support the Custody, with our funding for the Terra Sancta Museum, for the restoration of some paintings and for other projects,” said the Spanish Consul General. “We support the Custody not only economically and politically, but also spiritually and we want to continue doing so in the future.” 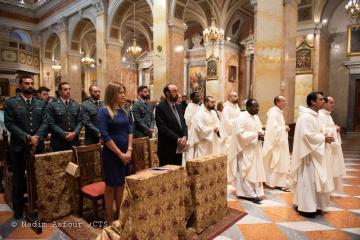 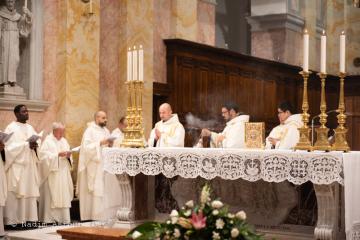 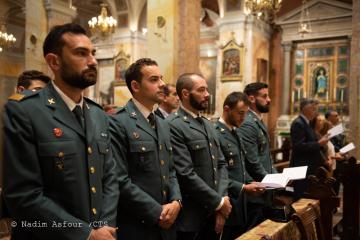 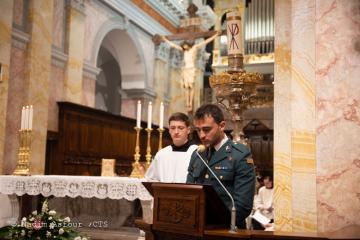 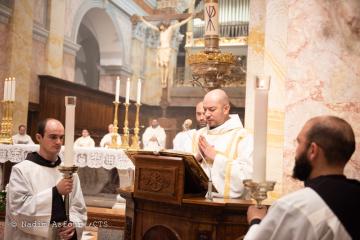 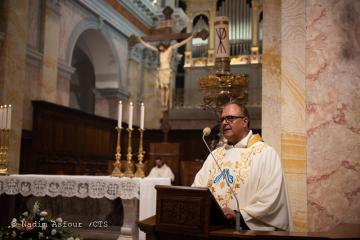 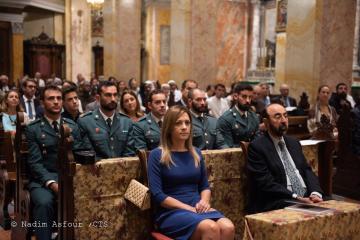 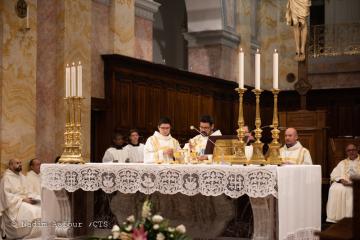 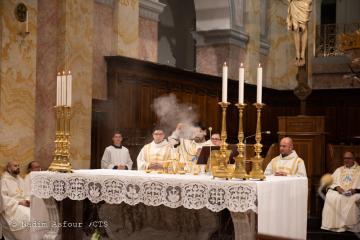 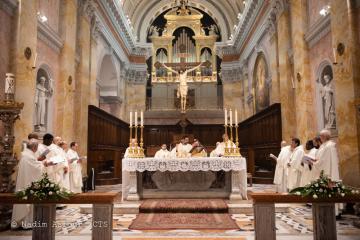 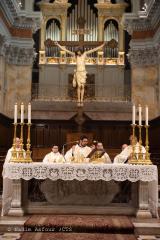 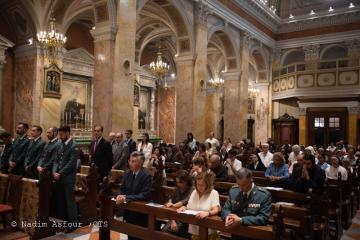 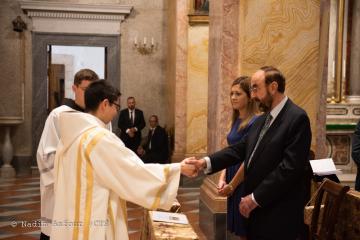 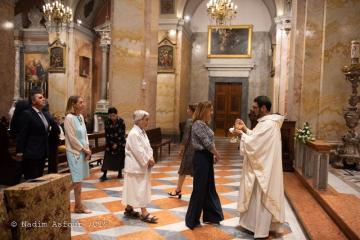 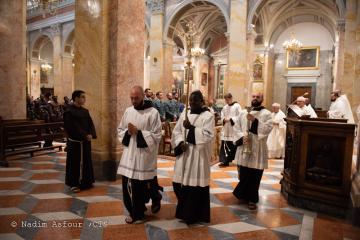 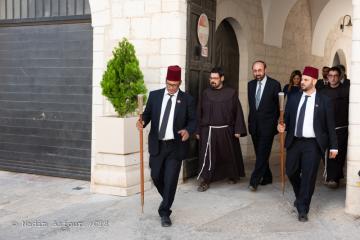 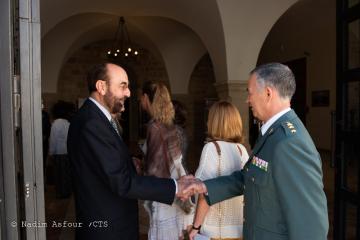 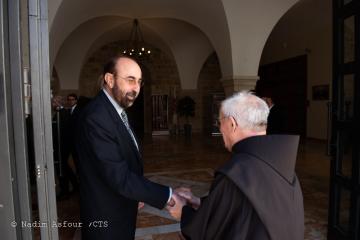