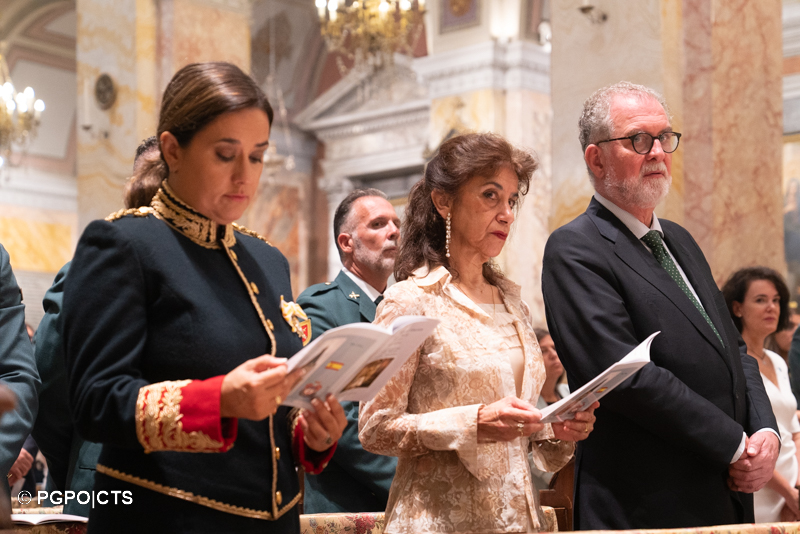 In the footsteps of the long tradition that features Spain as a central player in the historical events of the Custody in the Holy Land, this year again, a solemn mass was celebrated in St Saviour’s church in Jerusalem on the Spanish national holiday.

This is a tribute that the Custody of the Holy Land reserves for the four nations that historically have given it the greatest support, through promoting and boosting the Franciscan presence in the places of Jesus over the centuries. In addition to France, Italy and Belgium, Spain has also contributed so that the Custody of the Holy Land can continue its delicate aim of guarding, looking after and maintaining the Holy Places.

Spain is one of the very few countries in the world to celebrate a national day that is not related to events such as independence or revolution; 12th October, the Spanish national holiday, commemorates the discovery of America by the Genoese sailor (although Spain also claims him as her national) Christopher Columbus, as well as the date that symbolizes the historic event from which Spain started a period of linguistic and cultural projection beyond the European borders.

This date coincides with the feast day of Our Lady of Pilar, the patron saint of Spanish-speaking peoples and of the Spanish military corps of the Guardia Civil.

On the morning of 12th October in St Saviour’s church in Jerusalem, the mass was presided by the friar of Spanish origin, Fr. Manuel Dominguez Lama, in the presence of the Consul General of Spain, Alfonso Lucini Mateo, accompanied by his wife, the diplomatic corps and military in the full dress uniform of the Guardia Civil, who guarantee the security of the Spanish Consulate.

In his homily, Fr. Manuel began with a tribute: "We are celebrating the encounter of Spain with the New World and with the peoples of Spanish America, to whom Spain brought the treasure of the faith, the language and cultural values to form a common heritage, to the extent that today 600 million people pray to God in Spanish.”Then, stressing the strong bond that ties the Franciscan Custody with Spain, the preacher added: "the history of the Custody of the Holy Land cannot be understood without Spain," as “the Crown of Spain has always felt the duty to protect, look after and maintain the shrines of the Custody, the Obra Pia and the agreement between the Crown and the Franciscan Order to preserve the presence of Spanish friars and to protect the shrines."

Reflecting on the difficulties of the present time and questioning who is the safe support of Christians, Fr. Manuel added: "God himself gives us the answer: Mary, the woman of the Gospel, the woman who listens. She is the column, the pillar of the Churchas it moves forward (in Spanish, “pilar” means "pilaster, column").”

The links between Spain and the Holy Land

The links between Spain and the Holy Land have their roots deep in the history of over seven centuries ago and were sealed by a treaty between the Holy See and Spain in 1994. In the past, Spain offered a fundamental contribution to the acquisition of the Holy Places, such as Bethlehem, the Holy Sepulchre and Mary’s Tomb, which has been in the hands of the Greek Orthodox since 1751.

"This tradition meets a real presence of hundreds of years of Spain in the Holy Land and a special relationship with the Order of the Franciscans, which has always been under the protection of the Crown of Spain," the Consul General, Alfonso Lucini Mateo, said at the end of the celebration- However, it is a friendship  which, on the strength of its historical bearing, is not exhausted with tradition, but continues in the present and is projected into the future, through "very close collaboration in various fields between Spain with the Custody of the Holy Land and with the Spanish Obra Pia and Spanish Cooperation, active in many projects,” he concluded. 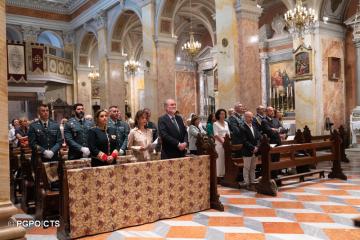 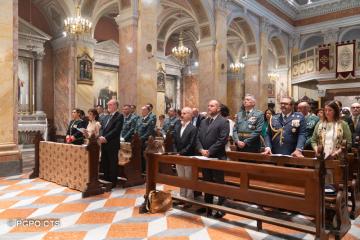 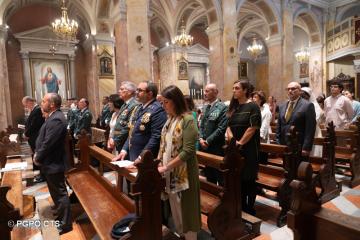 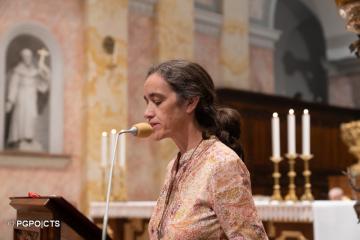 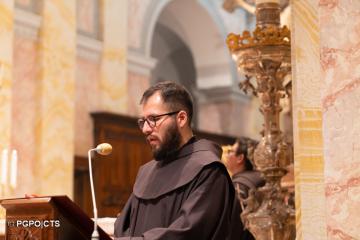 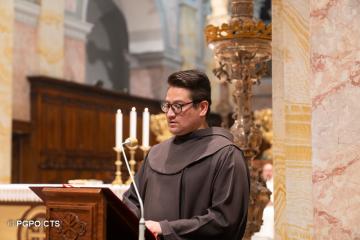 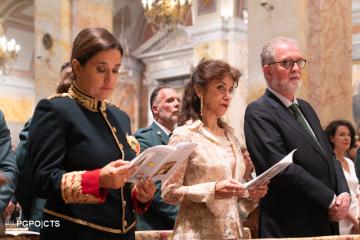 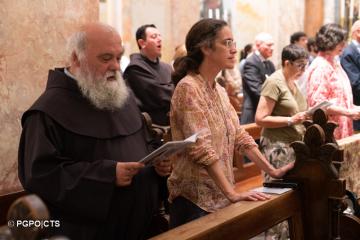 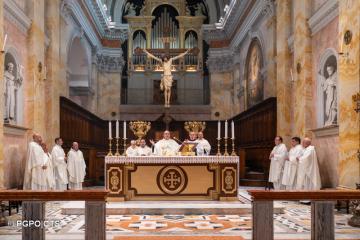 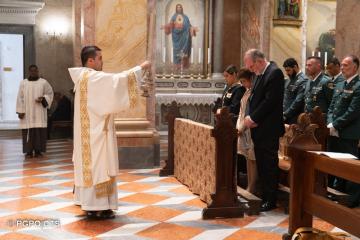 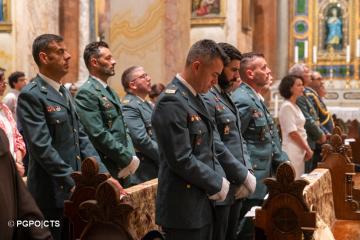 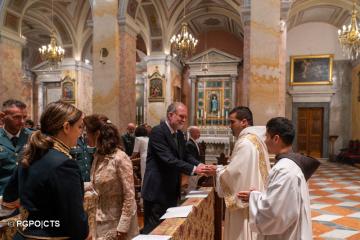 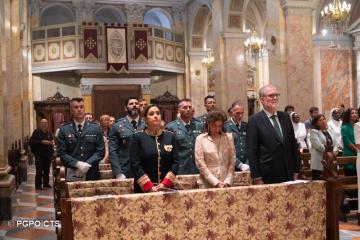 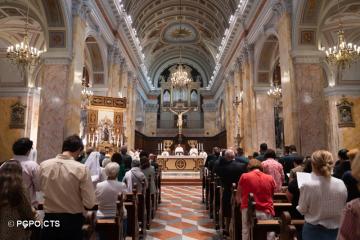