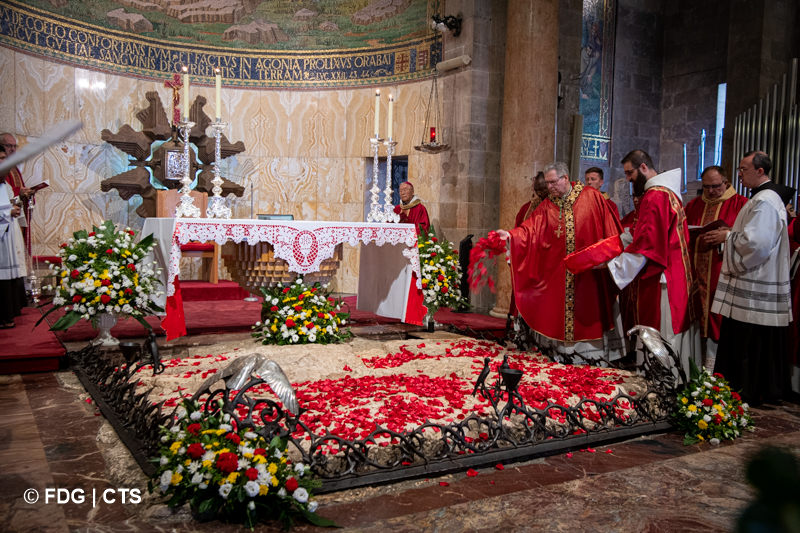 On Friday 1 July, the celebration of the Most Precious Blood of Jesus opened with the songVexilla Regis in the Basilica of the Agony in Jerusalem. On exactly the same site where the Lord sweated blood on the night he was betrayed, the Custos of the Holy Land, Fr. Francesco Patton, ofm, guided the friars in a procession from the garden of Gethsemane to the Basilica, where he presided the solemn mass.

The song dedicated to the cross, the royal banner on which Christ shed his blood, accompanied the ritual sprinkling of rose petals on the rock which recalls the agony of Jesus, placed in front of the altar.

Worship of the Most Precious Blood, recalling the transformation of the wine into the blood of Christ during mass, is closely related to Eucharistic devotion. The Eucharist expresses the gift of the body and of the blood that Jesus made to save us from death and to introduce us into divine life.

In his homily, the Father Custos went over the readings which marked the liturgy of the Word, pointing out how they propose a path of reflection in which blood is always present: first of all in the ancient Easter, which expresses “the dramatic meaning of the blood of the lamb sprayed on the door jambs,” then the one quoted in the Apocalypse, on the robes made sheer white by the blood of the Lamb and, lastly, in the account by the evangelist Luke: “He was in such agony and he prayed so fervently that his sweat became like drops of blood falling on the ground."

Blood naturally expresses the gift in the form of sacrifice that Christ suffered for us. It is a gift that is not exhausted with death, but only reaches its climax. According to  Fr. Patton,"the whole life of Jesus is a life donated”; it is “from the very second of his conception in the virginal womb of Mary, by the Holy Spirit in Nazareth. His life is also a life donated when he lives in hiding and it is when he announces the Gospel and when he heals people. Then of course, the gift reaches its climax when Jesus offers himself freely on the crossand chooses to give himself up totally intothe hands of His Father and to go through the experience of dying on our behalf. Thus the whole person of Jesus is given for us. His will is given, as shown by his prayer here in Gethsemane, and as shown by all the references to the fact that  his food is to do the will of His Father and to the fact that he has been made flesh to do the will of His Father."

The adjective “most precious” placed alongside “blood” expresses the great value of the sacrifice made by Jesus, the high price paid to give us real life, the very dear cost with which God himself redeemed humanity, offering the life of His Son. Hence the exhortation of the Father Custos to the faithful to try to “celebrate the most precious blood of the Lord and receive it suitably” in the Eucharist.

At the end of the celebration, the faithful, together with the friars, enjoyed refreshments in the area next to the gardens of Gethsemane, just outside the Basilica. 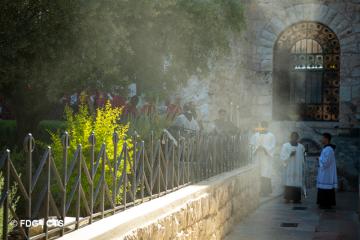 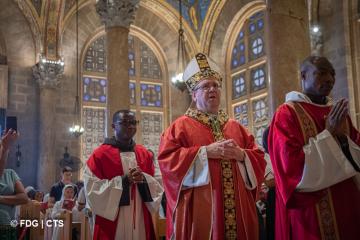 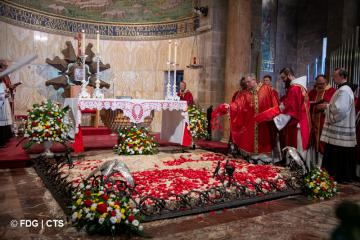 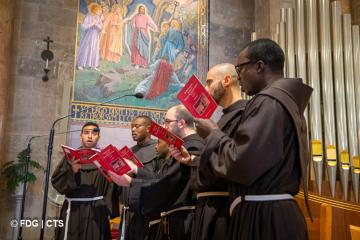 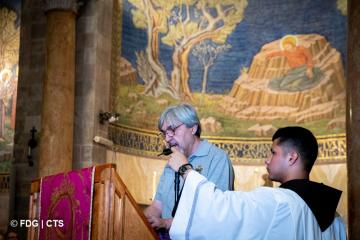 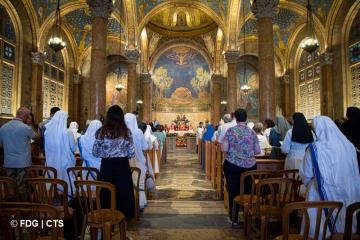 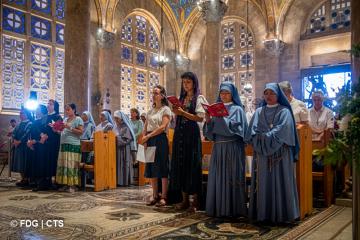 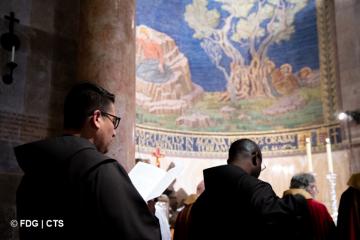 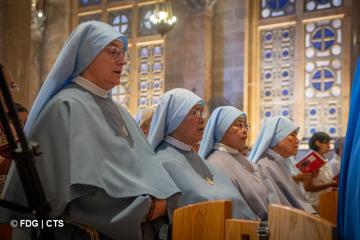 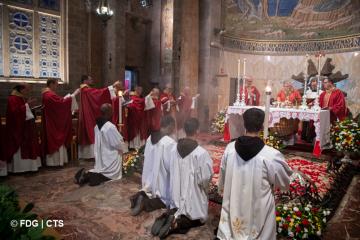 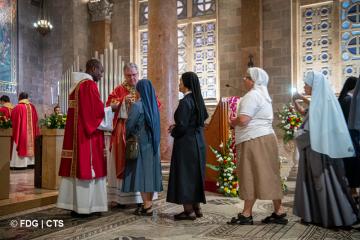 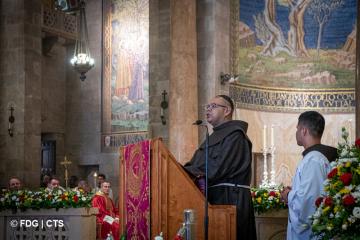 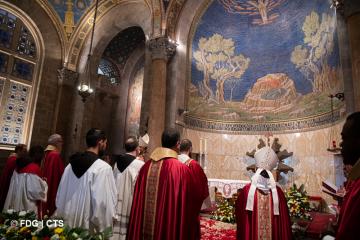