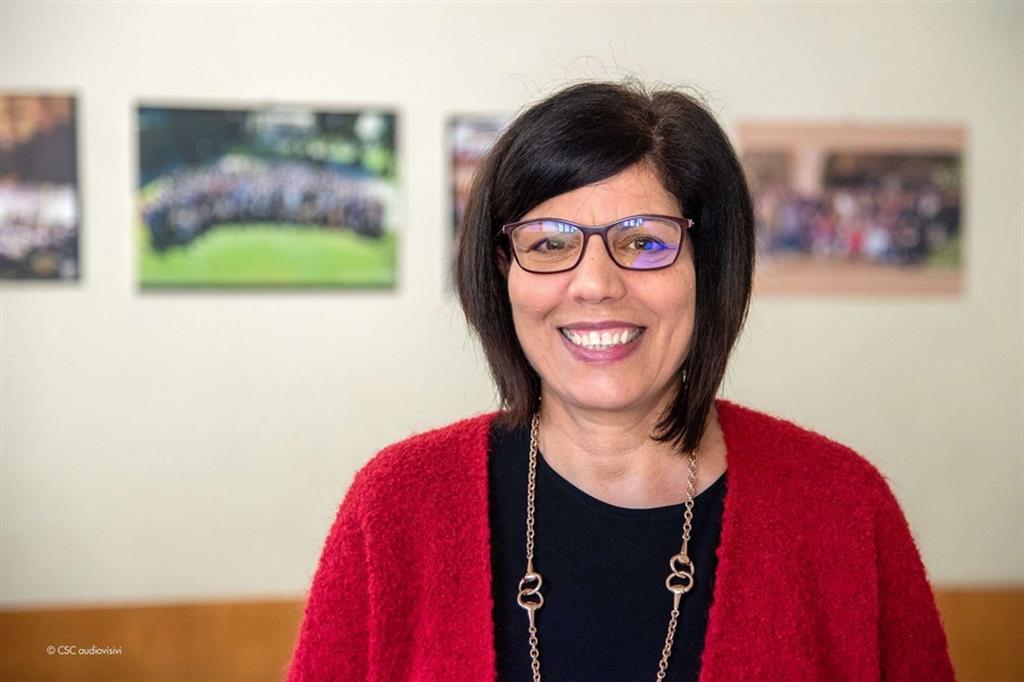 With over two-thirds of the preferences of those entitled to vote from the participants at the General Assembly of the Movement, made up of 359 representatives from all over the world, Margaret Karram, an Arab Catholic Christian Arab from the Holy Land, is the new President of the Focolare Movement. She was elected on 31 January 2021 and confirmed on 1 February by the Dicastery for the Laity, Family and Life, as according to the General Statutes of the Focolare Movement.

Born in Haifa, Ms. Karramattended the Catholic school of the Carmelite nuns in her home city and it was there that she started to learn English and Italian, which she speaks together with Arabic and Hebrew.

"At fourteen she encountered the spirituality of the Focolare Movement,” says the biographical note published on the website of the Movement, "which she took as an answer from God: she understood all the strength of living the words of the Gospel, moment by moment and in all circumstances, aware of the power of a revolution generated by true, disinterested and boundless love.” These words were the start of her commitment to dialogue between the monotheist religions began, which was to take her to a degree in Jewish Studies from the University of Judaism in Los Angeles (USA).

Ms. Karramhas held various positions of responsibility for the Focolarein Los Angeles and in Jerusalem, as a member of various commissions and organizations for inter-religious promotion and dialogue. In particular, in Jerusalem, she was a member of the Episcopal Commission for Interreligious Dialogue of the Assembly of Catholic Ordinaries of the Holy Land and the interreligious Coordinating Council in Israel (ICCI). Alongside her commitment to interreligious dialogue, she worked for the Consulate-General of Italy in Jerusalem for fourteen years.

Well known in the Movement, from 2014 she worked at the International Centre of the Focolare as councilor for Italy and Albania and was co-responsible for Dialogue between Ecclesiastical Movements and new Catholic Communities.

Margaret Karram is also known in the Studium Theologicum Jerosolimitanum, the Institute of Theology of the Franciscans of the Custody which is based in the Monastery of St Saviour in Jerusalem, where she attended several courses as an extraordinary student from 2000 onwards.
"It is with joy that I have learned of your election as President of the Focolare Movement, succeeding the founder Chiara Lubichand Maria Voce" says the letter sent by the Custos of the Holy Land Fr. Francesco Patton to the newly-elected President. "I wish to express my deepest congratulations, along with those of the friars of the Custody of the Holy Land for this new call to service of Our Lord and His Church, according to the charisma of unity.”

"May the Lord enlighten your mind and your heart, so that you may always listen to the voice of the Spirit, and support you in carrying out your appointment, for which we assure you we will remember you in our prayers, here in the Holy Land, which is the land of Jesus, Mary and Joseph, the land of the Apostles and your land as well,”  concluded Fr. Patton.