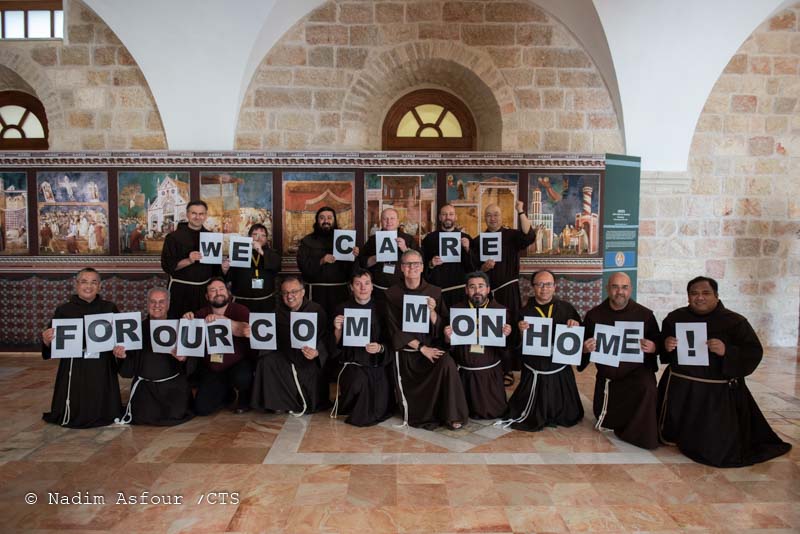 The Custody of the Holy Land hosted the two-yearly planning meeting of the International Council of Justice, Peace, and Integrity of Creation (JPIC) of the Order of the Friars Minor from 3rd to 10th June 2019.

The JPIC Office has always dealt with everything concerning Justice, Peace and the Integrity of the Creation, recognized as founding values of Franciscan spirituality. These values are also to be found in the fight against climate change, the protection of Human Rights and special attention to the problems and real violations existing in the 119 countries where the Order is present and works. "This meeting,” saidFr. Jaime Campos, Director of the General Office for JPIC, “allows us to evaluate the work that has been done and to plan, with our discussions, future work with constant attention to the contents of the "Laudato Si’” Encyclical”.

The session opened with the Celebration of the Eucharist presided by the Custos of the Holy Land, Fr. Francesco Patton, followed by the presentations by the representatives of the various Conferences of the Friars Minor. Coming from Australia, Chile, Colombia, Korea, the Philippines, France, Italy, Mexico, Poland, the United Kingdom, Slovenia, and the USA, the Franciscan friars gave voice to the issues in the different places they represent.

The contribution of three organizations which work together and proceed together in close contact with the JPIC Office was central: the Global Catholic Climate Movement (GCCM), the Pax Christi Association and Franciscans International.
Representing the GCCM, the Executive Director, the Argentinean TomásInsuaspoke of the Movement’s goal: to help the Church put Laudato Si' into practice. To do this, it has to be lived and an “ecological conversion” has to be implemented which transforms both the relationship with the creation and lifestyles. The purpose is to help the Church be more sustainable and involved in the public debate on the climate crisis to protect our common home: “Sister Mother Earth”. During his presence at the meeting, Tomás Insua said: "having the chance to be here is very significant for me: I grew up with the Franciscans, and speaking to them about Laudato Si' is really an important opportunity. In addition, I see having the chance to pray immersed in the same Creation that saw Jesus when he prayed as a great gift.”

Fr. MarkusHeinzeofm, Executive Director, was present on behalf of Franciscans International. This non-governmental organization which represents the whole of the Franciscan family at the United Nations with offices in Geneva and New York, this year celebrates the thirtieth anniversary of its foundation. The mission of FI is focused on the defense of Human Rights. FI, together with the Franciscans, by listening directly to the people involved in the various countries where Human Rights are violated, takes on these issues, presenting them to the various UN agencies. “We work to inform about what is happening in the world and which is not usually shown, trying to raise awareness and eventually to lobbying the United Nations.”Fr. Markus commented: "Meeting here has been important and interesting for two reasons in particular:on the one hand, remembering  the celebrations of the 800th anniversary of the meeting between St Francis and the Sultan, on the other for the crucial role played by the Holy Land in an area where conflicts are an everyday occurrence.“

The meeting came to a conclusion with the preparation of a final document and the celebration of the Solemnity of Pentecost. "Being here in Jerusalem is important,” said Fr. Campos "in the past few years the Custody of the Holy Land has encouraged this Office by creating a commission that works intensely. Furthermore, the mission of the Franciscans in the Holy Land is a great challenge that also has an influence on our spirituality.”
Giovanni Malaspina 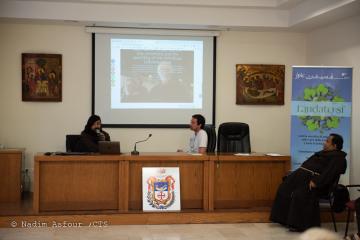 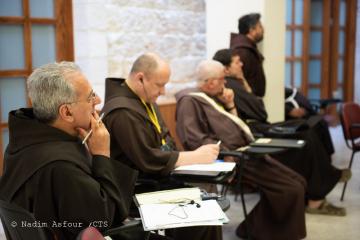 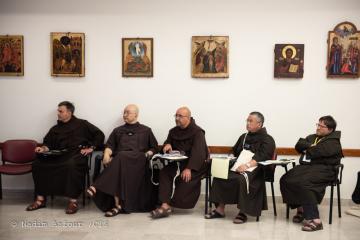 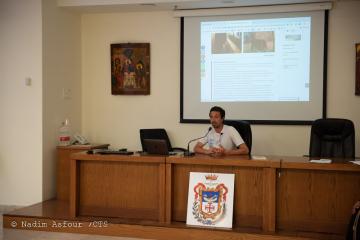 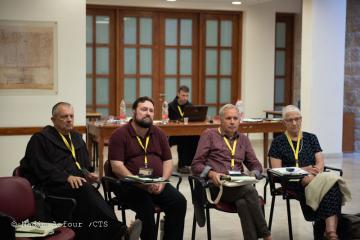 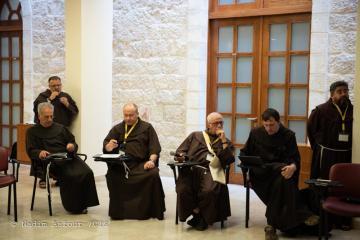 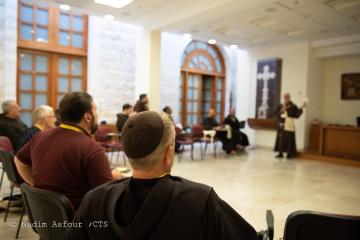 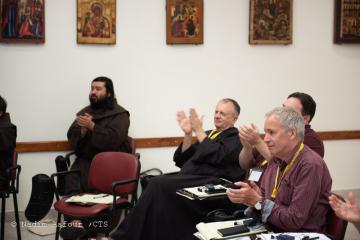 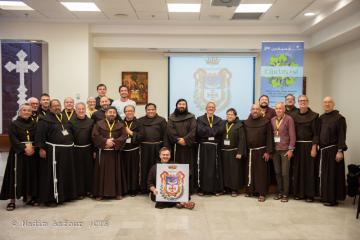 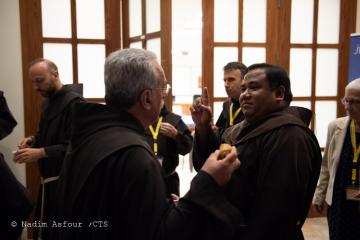 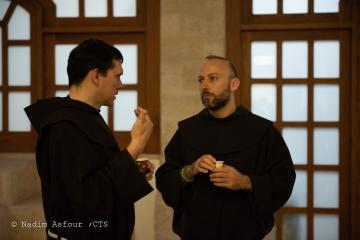 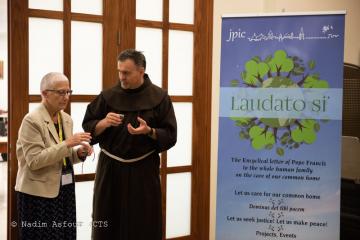 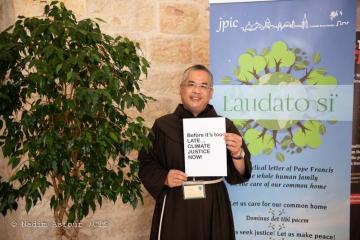 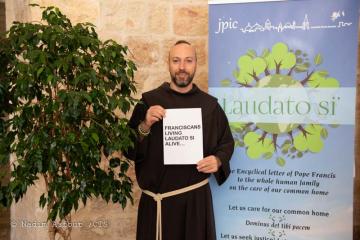 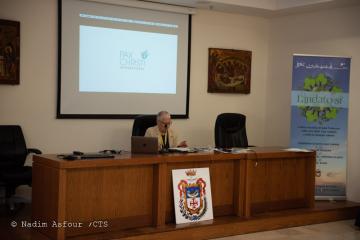 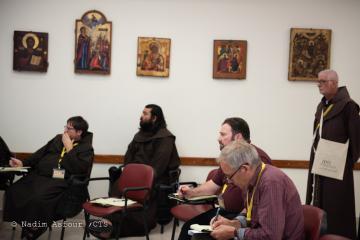