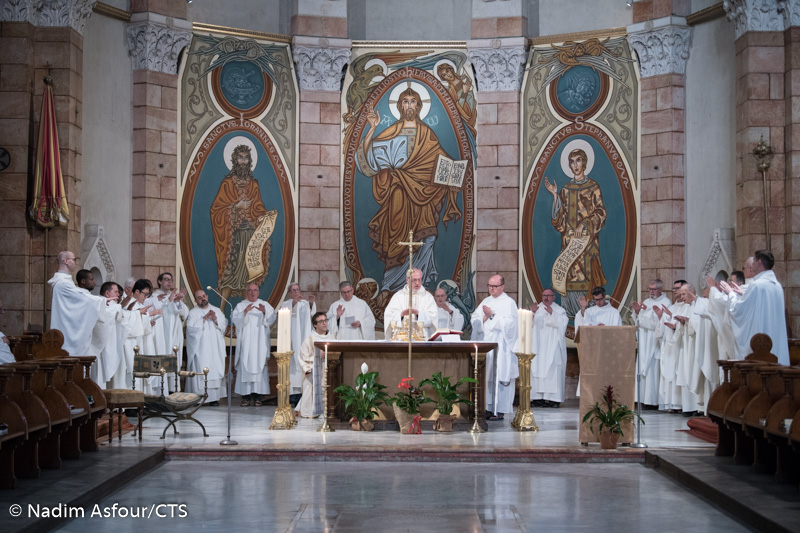 On the occasion of the memory of the translation of the body of St Dominic de Guzman, a Mass was celebrated in Jerusalem on Monday 24 May at St Stephen’s Church, the seat of the ÉcoleBiblique et Archéologique Française and of the Dominican convent.

The celebration originated long ago, on 24 May 1233 when, in Bologna, after the death and the burial of the Saint in the church of San Niccolò, the body was translated to a more suitable place, to allow the many faithful who came there to pray to him. The body was then the subject of numerous historical removals (translations), some due to practical needs and others to meet the historical times – such as the last one, on 23 August 1946, after the translation in 1943 during the Second World War. His remains are currently in the church of San Domenico in Bologna, in the Ark of San Dominic, a burial monument created by the Italian sculptor and architect Nicola Pisano.

Resuming the tradition interrupted by the pandemic, this year again a Franciscan presided the Holy Mass in French: the Custodial Vicar, Fr. Dobromir Jasztal. According to this tradition, consolidated over the years, the celebrant of this day is a Franciscan, while the celebrant of the Solemn Mass on the day of St Francis is a Dominican. The habit shows the unity and the communion between the Order that finds its inspiration in St Francis and the one founded by St Dominic.

At the celebration, the Custos of the Holy Land, Fr. Francesco Patton, pronounced the homily. During the homily, the Custos of the Holy Land recalled the eighth centenary of the death of the Saint that the Dominicans are preparing to celebrate this year. He then took as a starting point the story of the death of St Dominic and the "Tavola della Mascarella", the painting that accompanies the celebrations of the eighth hundredth anniversary. "As is often the case for saints, death lights up life,” the Custos commented. "The Paschal prospect effectively lights up the whole of our existence. Those who live a Christian life like a pilgrim and a stranger are not afraid to live spending their life for God and their brothers and they are not afraid of death either, when their time comes.”Going back to the writings by the Blessed Jordan of Saxon (the biographer of St Dominic), he emphasised some  characteristics of the Saint such as not being afraid of dying (GSax 67), his ability to support his brothers, exhorting them in their fervour and sanctity - “that is, to remember that reaching the destination in Heaven depends on how you walk on this earth,” and his humanity, also expressed in human weaknesses, with which the Saint always reckoned (GSax 68).

In conclusion, the Custos wanted to exhort his Dominican brothers, hoping that they can continue to keep the Dominican spirit and charism alive. “Keep alive the charism of a saint who founded an Order, the charism of which is to invite men and women of all times to live with joy and without fear the encounter with the Lord, because this meeting does not take place in the court of a ruthless judge, but at a wedding banquet.” 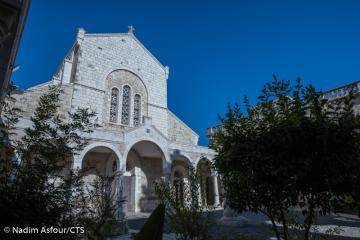 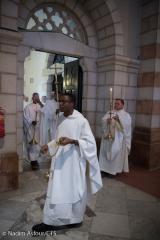 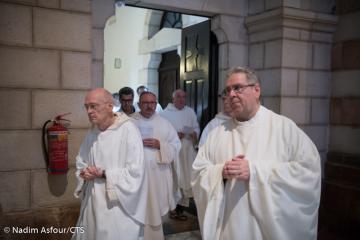 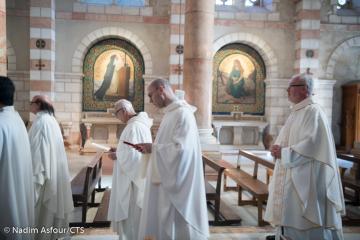 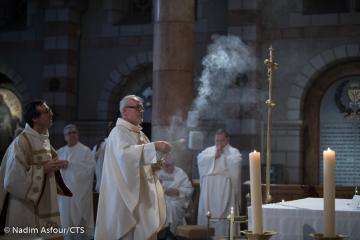 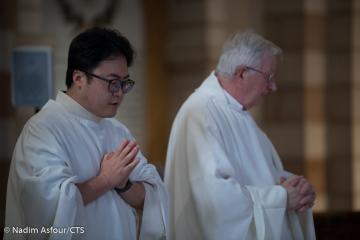 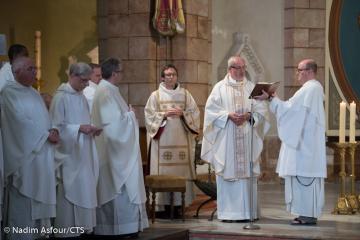 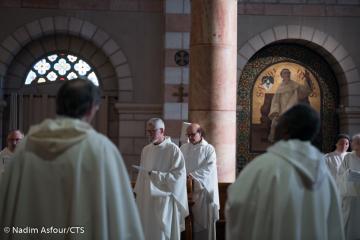 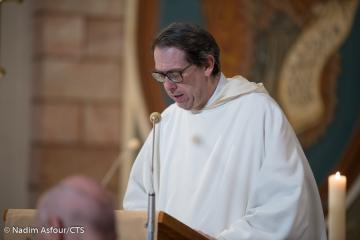 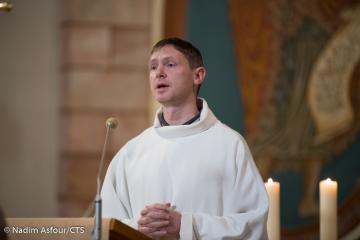 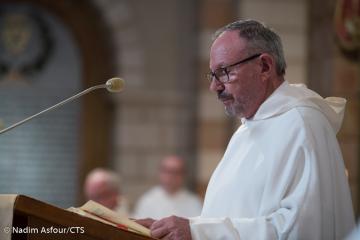 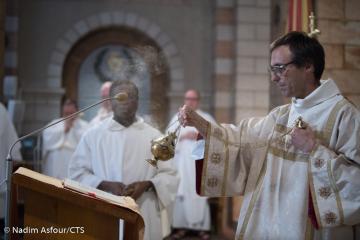 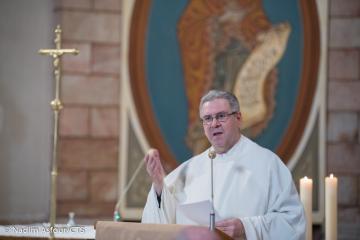 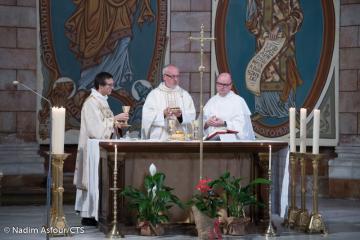 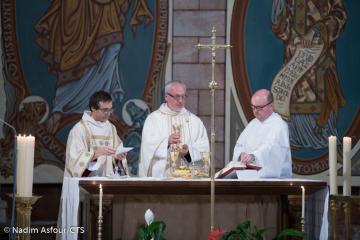 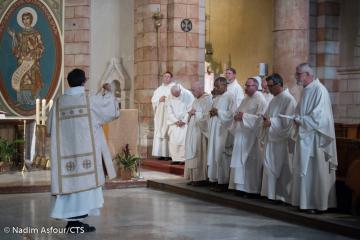 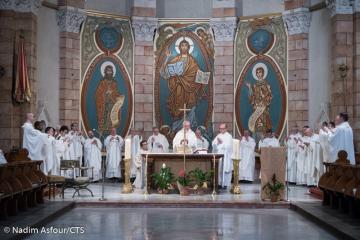 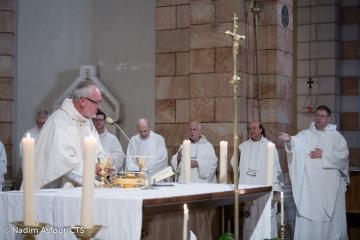 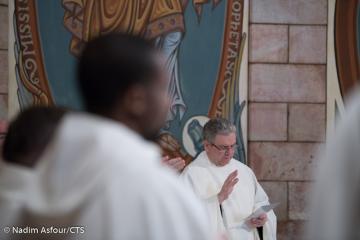 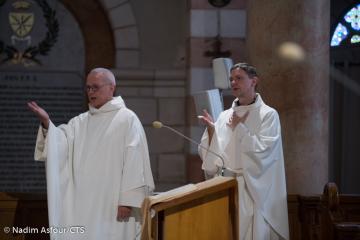 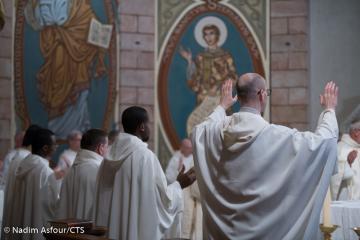 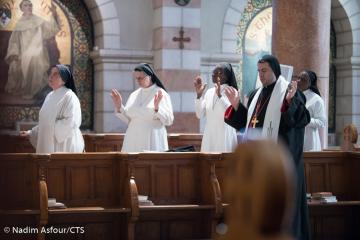 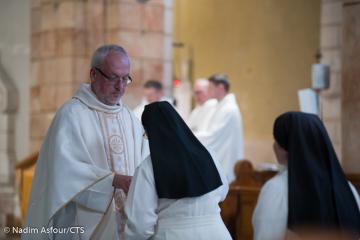 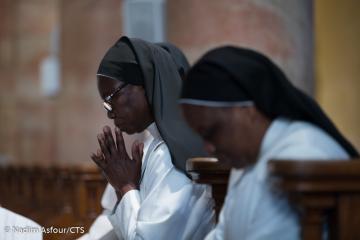 The Franciscans of the Holy Land celebrate their founder, St Francis of Assisi

“By a new name”: the Franciscan march in Syria seen through the eyes of Fr. Johnny Jallouf