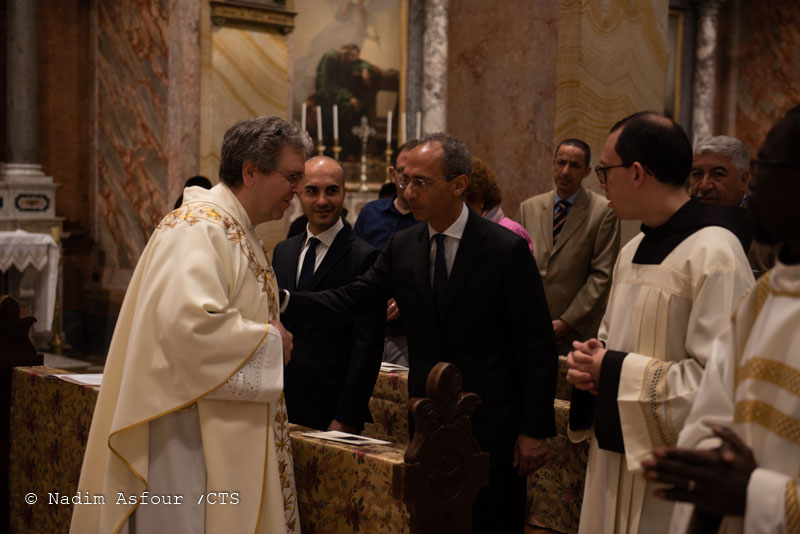 The Eucharistic Celebration to honour Italy on its Republic Day was celebrated on Sunday, 2nd June at the church of St Saviour in Jerusalem. The Holy Mass was presided by the Custos of the Holy Land,  Fr. Francesco Patton.

In his introduction to the celebration, the Custos warmly welcomed the Consul General of Italy, Fabio Sokolowiczand the Delegation of the Italian diplomatic corps present, emphasizing how celebrating a country does not mean exclusion for the others, but being able to rejoice together in the originality and differences which are part of God’s creation.

There was a large participation by the representatives of the Italian diplomatic corps who came to celebrate the day. "Today’s celebration is first of all a civil celebration,” said Fr. Patton during his commentary of the Gospel, “historically it is the celebration of a new start, the expression of a desire for greater democratic participation, the attempt to make the qualitative leap from subjects to citizens, with equal dignity, equal opportunities and the sale rights and duties."
The Custos of the Holy Land, drawing inspiration from the readings, offered ideas for reflection on three main points: laity, Civitasand religious unity. In the value of evangelical laity, we must render to Caesar the things that are Caesar’s and to God the things that are God’s. Civitas or Civitas Dei is a model of human coexistence, which leads us to the value of civilization which allows meeting men and women of every language, ethnic group and religion and experiencing communion and God. Lastly, the value of both religious and civil unity, the former given by effective prayer, the latter offered by sharing common rules and values.

"We are particularly pleased to be able to celebrate this year again at the Custody,” said the Consul General of Italy, Fabio Sokolowicz "and to be able to do so on exactly 2nd June, thanks to the coincidences of the calendar." The relationship between Italy and the Custody of the Holy Land is particularly intense both from the historical point of view and with respect to the various activities on which they both collaborate: projects for the protection of the Heritage, for the promotion of culture in general and for the promotion of the Italian language. "At the Custody Italian is a lingua franca,"Sokolowicz emphasized"and this is another thing that gives us great pleasure, which we have to try and cultivate and in which we have to continue to invest.” 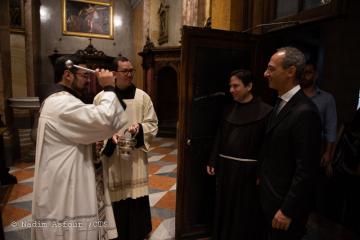 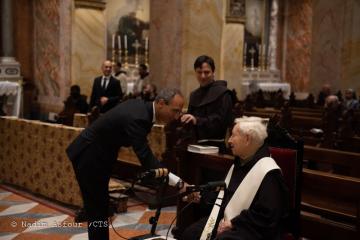 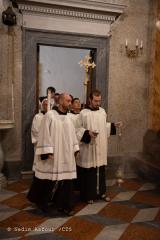 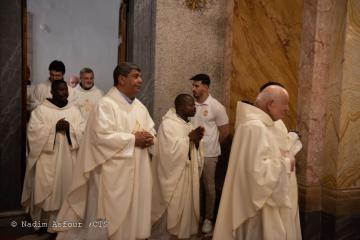 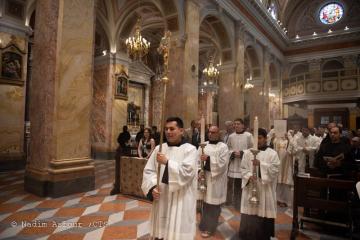 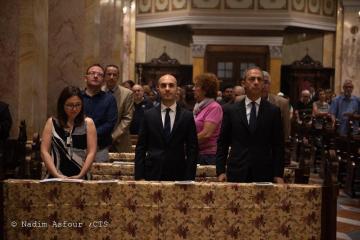 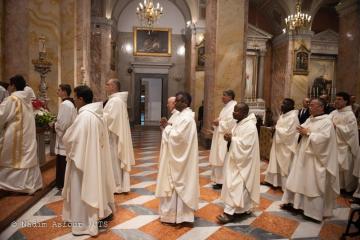 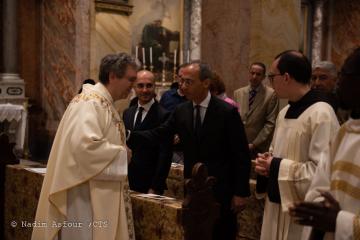 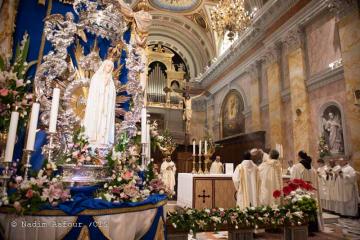 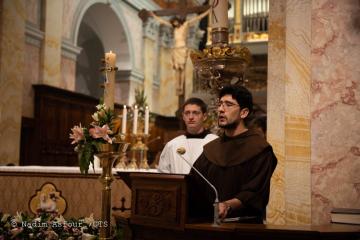 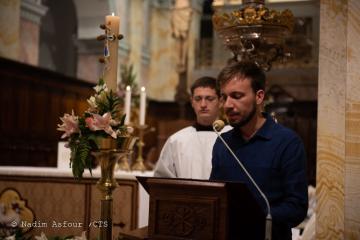 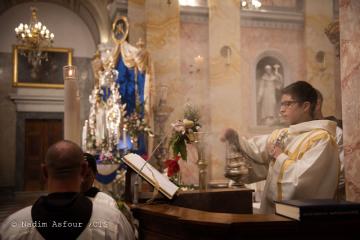 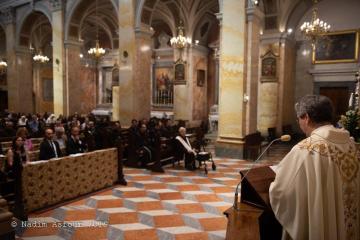 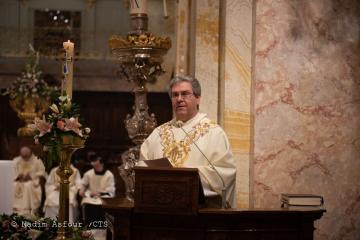 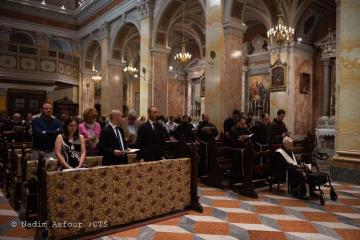 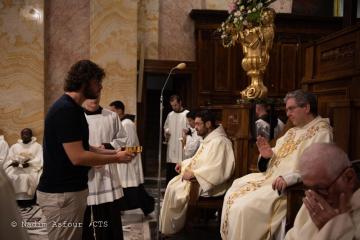 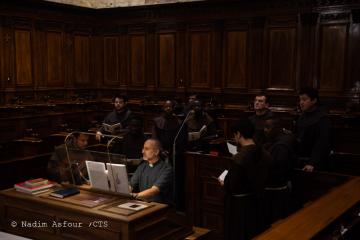 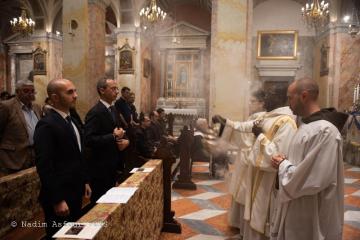 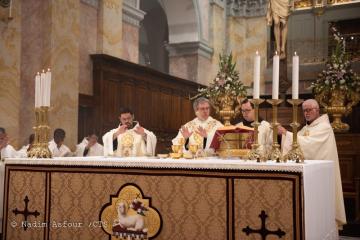 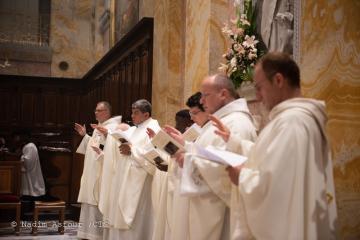 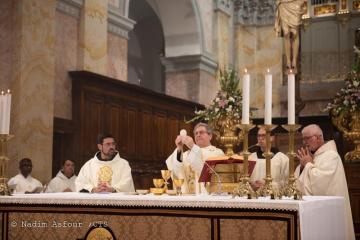 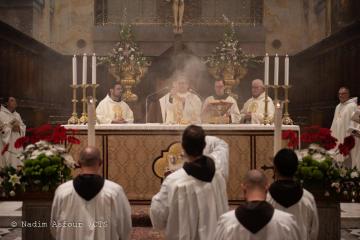 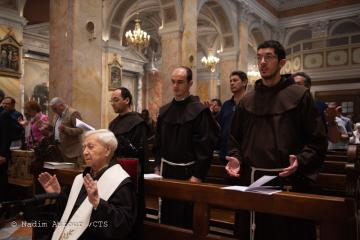 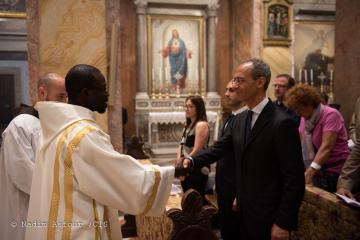 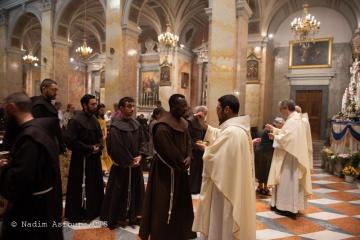 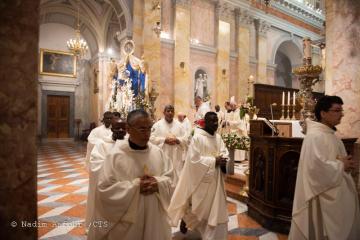 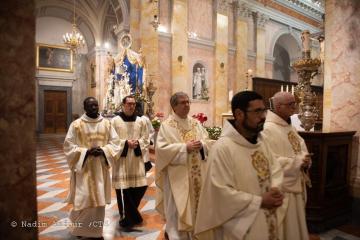