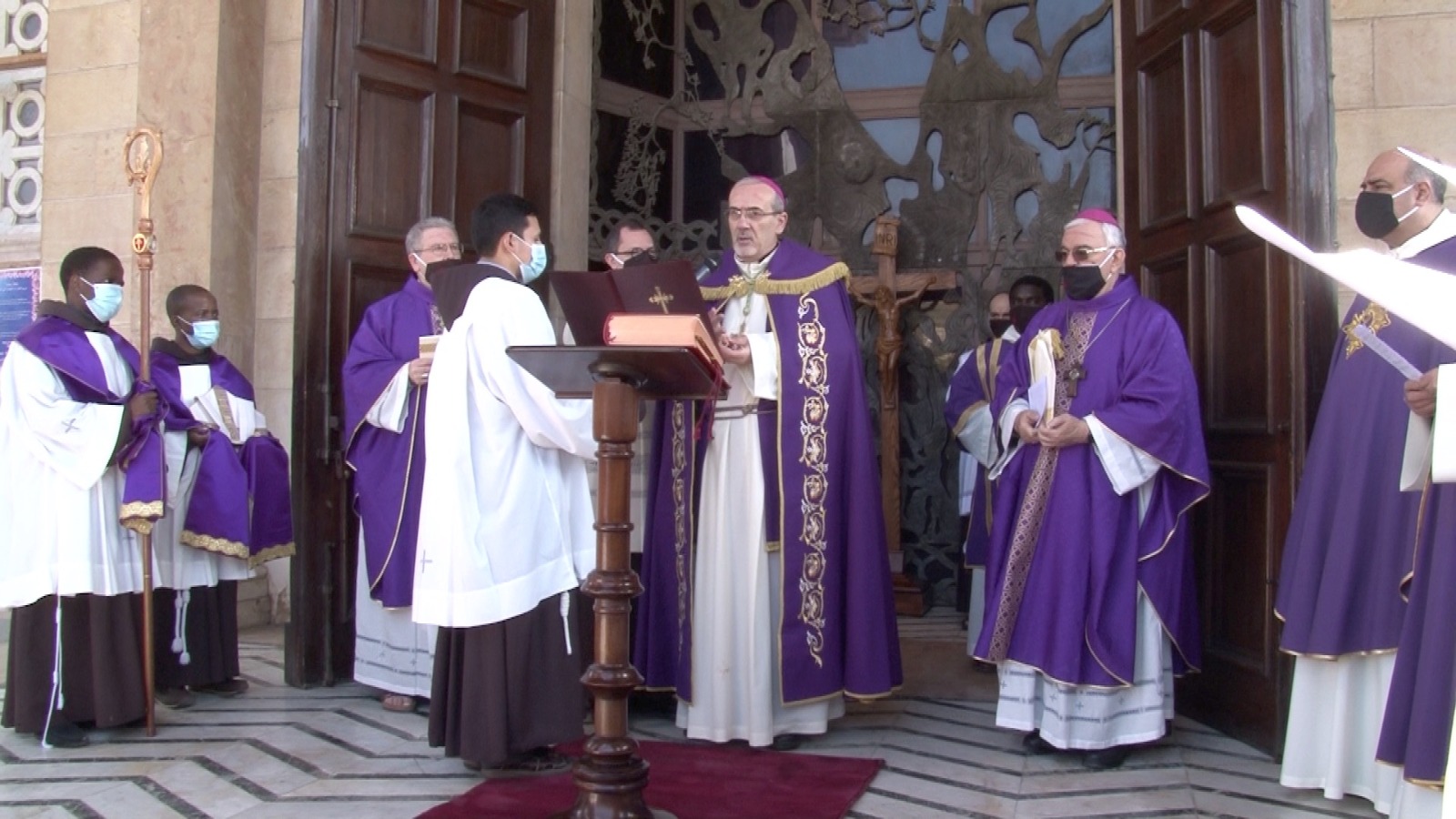 A Holy Mass was celebrated on Sunday 6th December in the Basilica of Gethsemane in reparation of the act of vandalism that had taken place in the same Basilica on the afternoon of Friday 4th December.

The celebration, presided by the Latin Patriarch of Jerusalem, His Beatitude Pierbattista Pizzaballa and concelebrated by the Custos of the Holy Land, Fr. Francesco Patton, the Bishop Emeritus of the Latin Patriarchate of Jerusalem, His Excellency Mons. Giacinto Boulos Marcuzzo and the Vicar of the Custody, Fr. Dobromir Jasztal, was attended by His Excellency Mons. Leopoldo Girelli, Apostolic Nuncio in Israel and Cyprus and Apostolic Delegate in Jerusalem and Palestine, with a large group of priests.

Forgiveness and justice, but also consolation, reconciliation and prayer were the central topics  of the homily by Fr. Patton. Various messages of support were received from the authorities of the Churches, as well as from representatives of the Jewish and Muslim communities.

Solidarity was also expressed by Israeli and Palestinian figures and from other parts of the world. 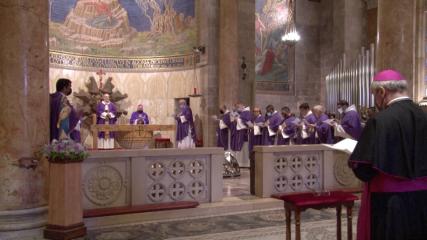 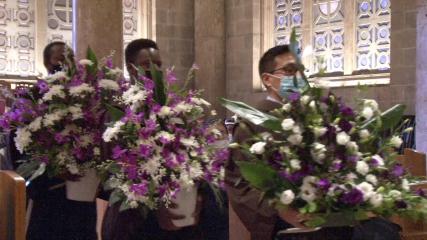 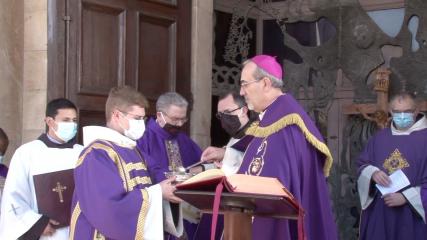 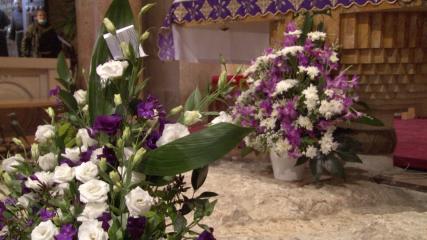 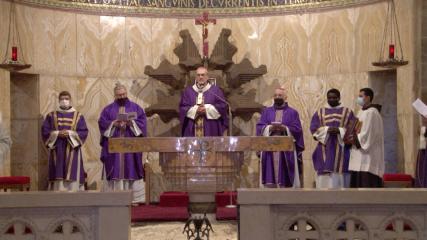 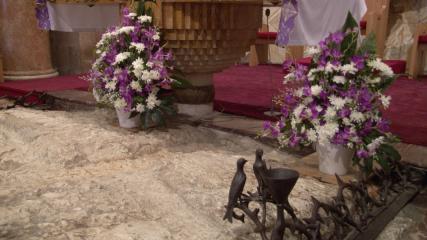 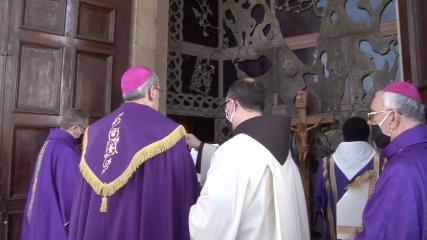 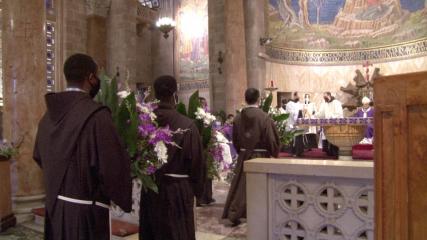 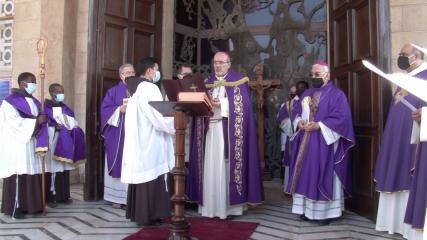 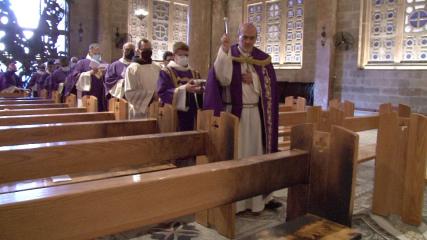