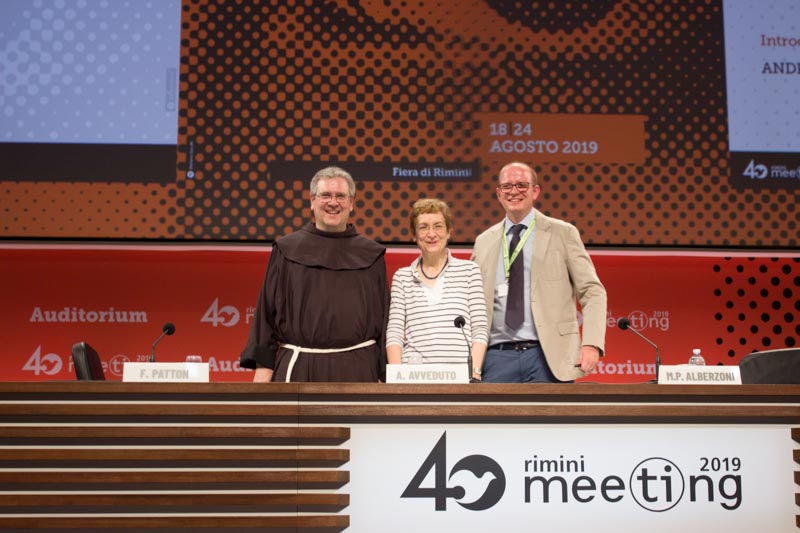 The Custos of the Holy Land, Fr. Francesco Patton, attended the Meeting for friendship among peoples in Rimini, which this year is in its 40th edition, on Monday 19th August.

Every year, the traditional summer appointment in the city on the Adriatic, which is taking place from 18th to 24th August, brings together hundreds of thousands of people who, attracted by the topic “Your name was born from what you gazed upon” meet to listen and reflect on subjects of social, political and religious current affairs.

The Custody of the Holy Land has been present at many editions with exhibitions, events, and lectures. This year the occasion was the presentation and opening of the exhibition “Francis and the Sultan – The meeting on the other shore (1219-2019)”. The exhibition, curated by Prof. Maria Pia Alberzoni (Full Professor of Medieval History, UniversitàCattolica del Sacro Cuore of Milan) and by Andrea Avveduto (Journalist, ATS) was inaugurated on Sunday 18th August and was immediately stormed by visitors who, after having queued to enter, were accompanied by guides along the route proposed by the curators.

The Custos also visited the exhibition. During his visit, he met Card. GualtieroBassetti, Archbishop of Perugia – CittàdellaPieve and President of the Italian Episcopal Conference who admired the work that had been done and congratulated him for everything the Friars Minor continue to do in the Holy Land.

After the visit, at 7 p.m., about two thousand people attended the round table, moderated by Andrea Avvedutowith the Custos of the Holy Land and Prof.Maria Pia Alberzoni as speakers.

During the discussion, the moderator ensured the focus was on the historical aspects of the meeting between St Francis and the Sultan al-Kamil al-Malik in the summer of 1219 and on how the Franciscans still live today in the spirit of this encounter through their presence and their activities in the Holy Land, especially in their schools.

Prof.Alberzoni emphasized how this anniversary had been forgotten one hundred years ago in 1919 and how, thanks to the change in the Church’s sensibility, today the event is seen as a prophetic moment of profound modernity.

Fr. Francesco Patton brought the attention back to the transformation of mentality that Francis of Assisi emphasized in his meeting with the Sultan, going from the statement home homini lupus (man is a wolf for man) to homo homini frater (man is a brother for the other man) i.e. the sense of universal fraternity beyond religion, race, and origin.

After the Meeting, the exhibition “Francis and the Sultan -  The meeting on the other shore (1219-2019)” will travel around Italy to make this event, so important for the dialogue between peoples, better known. 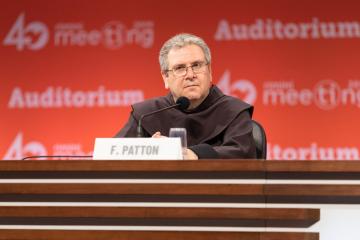 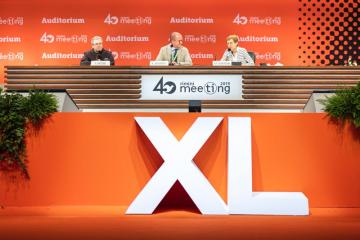 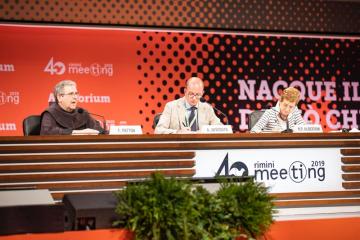 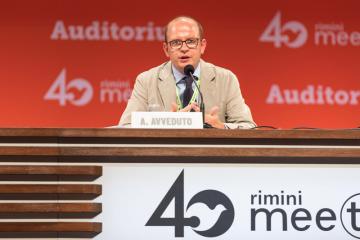 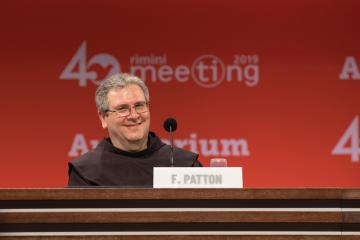 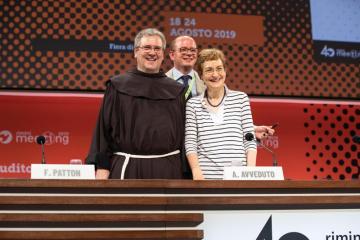 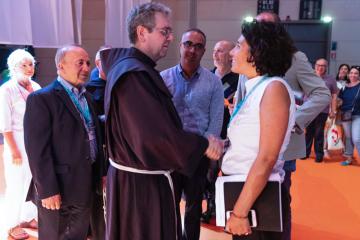 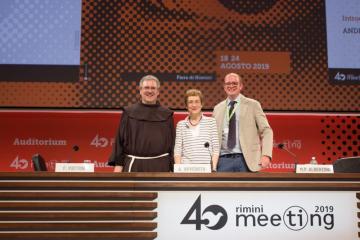 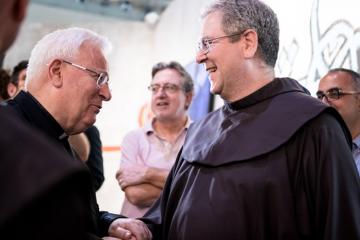 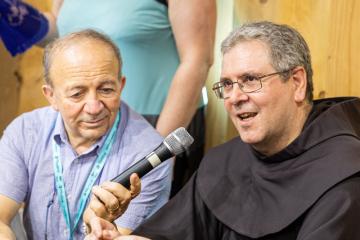