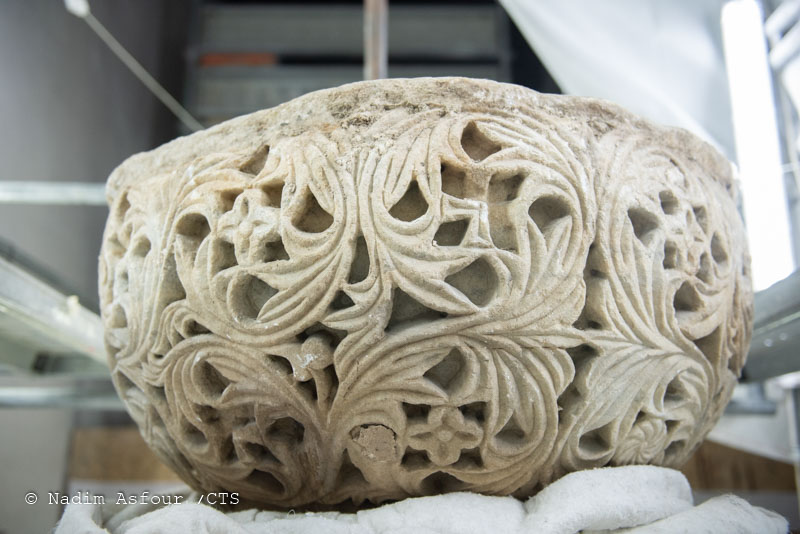 A few days ago, the Palestinian committee restoring the Basilica of the Nativity of Bethlehem announced they had found a “baptismal font”. The discovery took place during the works that have been going on for more than five years, carried out by the Italian firm of Piacenti S.p.a.

The archaeologist Elisa Frosi of the Piacenti team described the operations and the phases of the work as follows: “In a restoration project, we always start with a historical study of the element," she began, “after which we proceed by phases: cleaning to understand the real situation and then an investigation of all the components of the element.” The team had not expected to discover a new baptismal font: they were about to restore the octagonal font situated under the right-hand nave of the Basilica. After having removed the central metal cover, a large area of cement plaster work was found together with very large blocks plastered with cement in modern times. Removing this first layer of cement plaster, it was immediately clear that underneath there was something else. "Seeing the white stone,” Elisa Frosi said, “we stopped everything and proceeded very slowly to understand what it was and we found ourselves in front of this new baptismal font."

Many fragments of glass and pottery were removed to secure the element, and various facings were applied to consolidate the structure temporarily. The most important aspect of the work by the Piacenti team is the group of experts who collaborate and the possibility of integrating all the knowledge: the staff of the Basilica is made up of seven restorers, plus two local youngsters and every operation is followed by the team made up of architects, engineers and other restorers who supervise the work. Piacenti, in cases like these, also contacts other specialists, such as Professor Michele Bacci, full professor of the University of Fribourg and a long-standing expert on the Mediterranean area and the Christian communities of the Middle East. "We are excavating stratigraphically,” the archaeologist Elisa Frosi said, “we excavate and we catalogue the material which will be studied and analysed; from this, we will obtain data and by cross-referencing these with historical research and the historian’s opinion, we hope we will be able to get an approximate dating."

The head of the Palestinian committee for the restoration of the Basilica of the Nativity, Ziad Al Bandak, commented saying that the font “is the first important discovery at this level in the Basilica of the Nativity. There have been others, but not as magnificent and in these excellent conditions.” Al Bandak stated that the work will continue and the experts will soon be making their assessments to be able to date with certainty the font that has been discovered, of which no certain information exists at historical level in the sources on the Basilica. 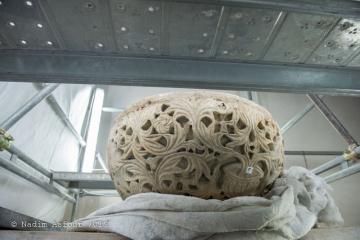 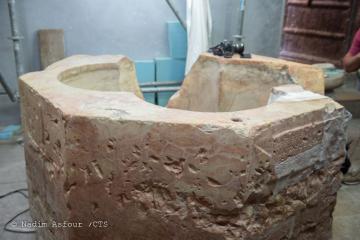 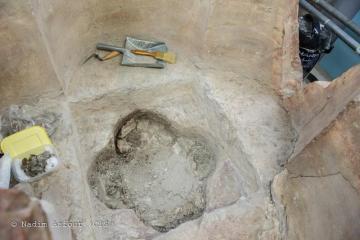 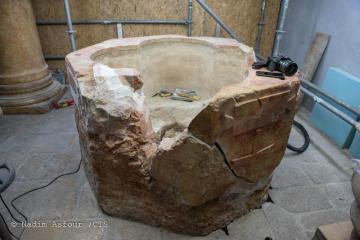 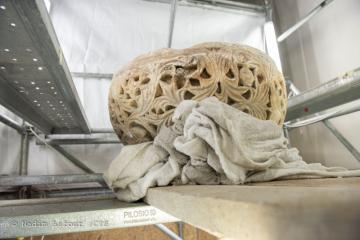 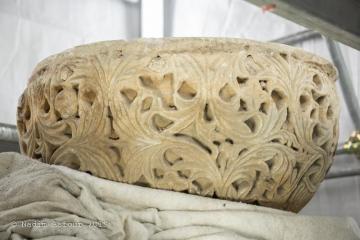 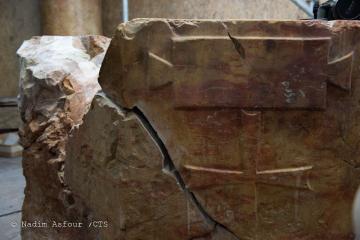 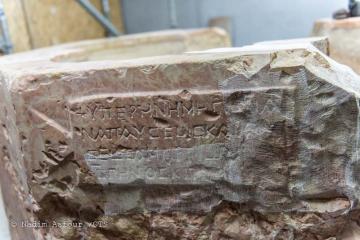 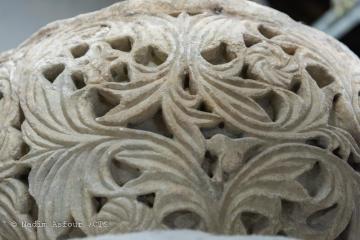 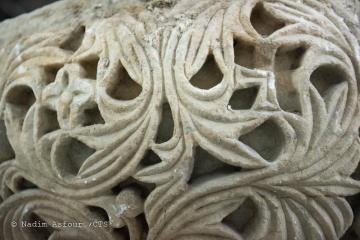 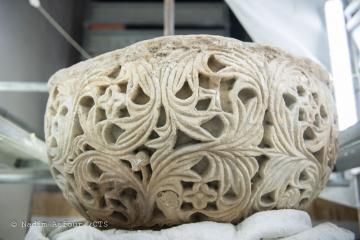 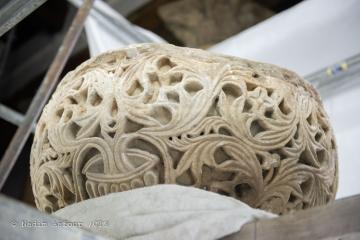 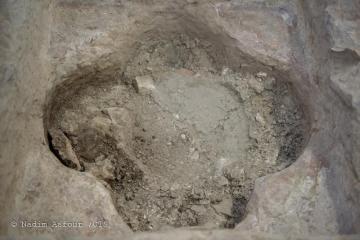 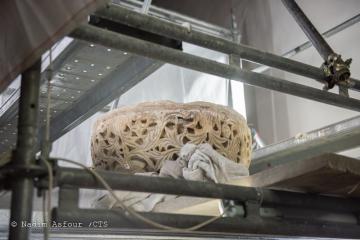 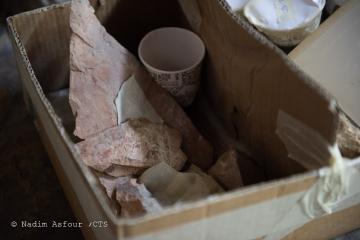 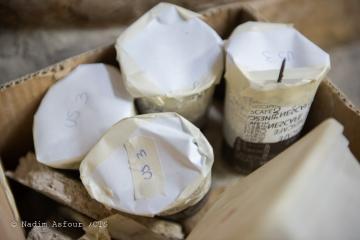 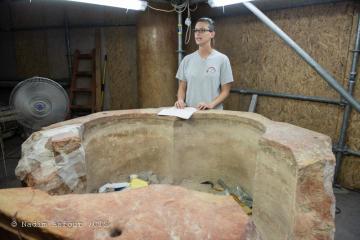 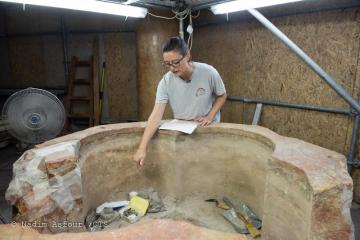 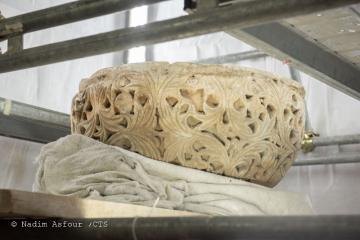 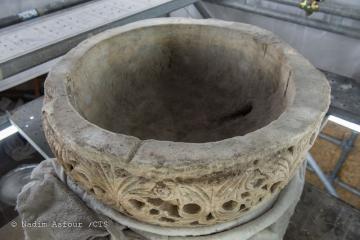