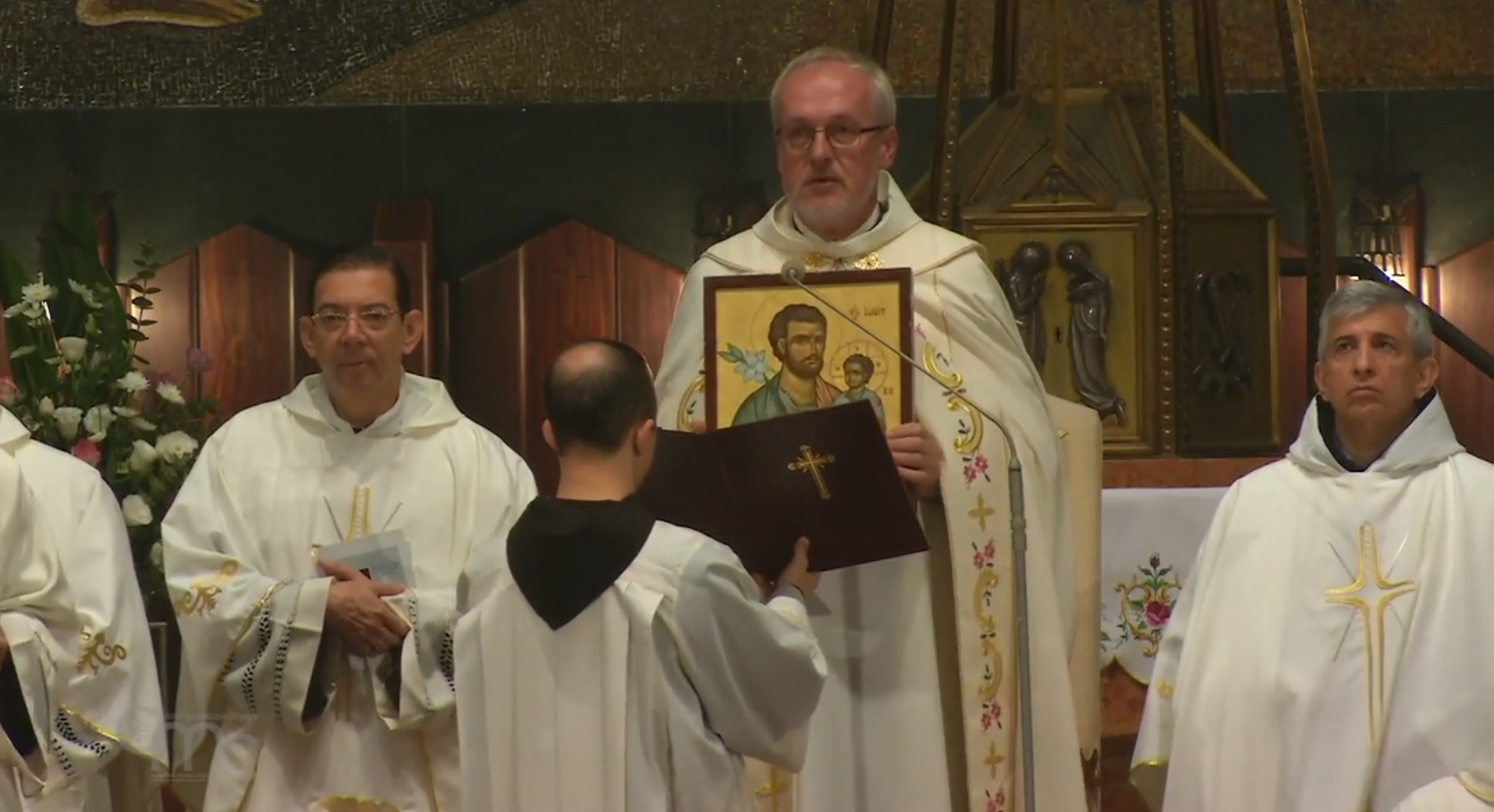 Special celebrations in Nazareth, for the Solemnity of the Immaculate Conception and the closing of the Year of St. Joseph. On December 8, the two anniversaries were commemorated at Mass in the Basilica of the Annunciation, where the angel announced to Mary that she would become the mother of the Savior. The day before, in St. Joseph's Church, dedicated to the universal patron saint of the Church and built on the site where the Holy Family lived, the recitation of the Rosary of St. Joseph took place.

Br BRUNO VARRIANO, ofm
Guardian and Rector of the Basilica of the Annunciation of Nazareth
"Our Basilica is celebrating the conclusion of the Year of St. Joseph. A year in which we have reflected, in which St. Joseph has accompanied us, especially in this difficult time of the pandemic. The Virgin Mary and St. Joseph accompany us with their humanity, because they lived here, they were the ones who raised the son of God."

The celebrations for the end of the year dedicated to St. Joseph, opened on Tuesday, December 7, in the church dedicated to him, with the recitation of the Rosary of St. Joseph.

On December 8, the day of the Solemnity of the Immaculate Conception, a double celebration. At noon, the Guardian of the Basilica of the Annunciation, Brother Bruno Varriano, led the Angelus prayer.

In the evening, a solemn Mass was celebrated for the closing of the year dedicated to the universal patron saint of the Church and for the Solemnity of the Immaculate Conception. The celebration was presided over by Br. Dobromir Jasztal, Vicar of the Custody of the Holy Land: "All of us - he said in his homily - at the very moment when we feel fear or disquiet before the mystery of what God asks of us, we must respond like Mary to God's gratuitous love". Br. Dobromir also underlined the example of St. Joseph, "a man like us - he said -, who knew how to live and face all the adversities of life by obeying the Word of God".

Br DOBROMIR JASZTAL, ofm
Vicar of the Custody of the Holy Land
"The Solemnity of the Immaculate Conception places before us the example of Mary, predestined by the Lord, the Lord's 'docile servant' who, without exactly understanding the mystery, entrusts herself, trusts the Lord. She entrusts her whole life to him so that the plan of salvation that God has prepared may be fulfilled. In St. Joseph we have another example of a man who trusts totally in God and who puts the word of God totally at the center of his life".

At the end of the Mass, the blessing with the Icon of the universal patron of the Church.