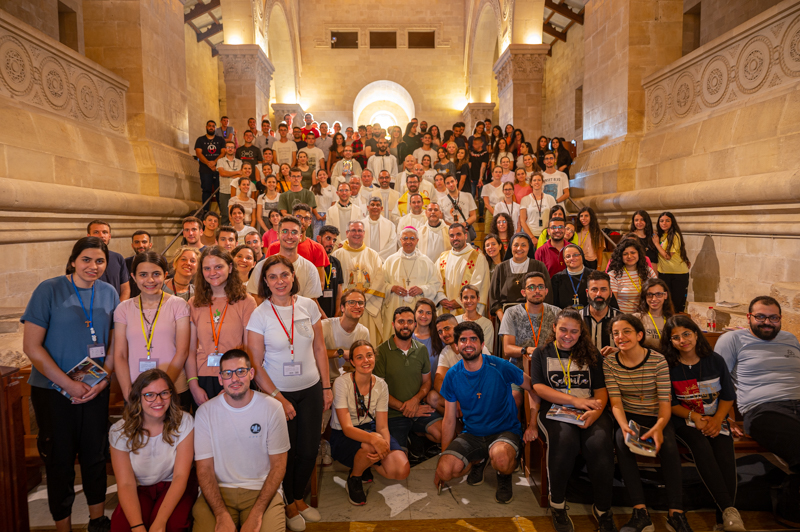 The Franciscan march, which took place from 27 July to 3 August in Galilee, with the participation of hundreds of young Christians from the Holy Land, is now in its thirty-first year. It is a regular summer rendezvous which has been missed only three times in more than thirty years, and only because of war and the pandemic. It is a call for very many local young boys and girls who, in the footsteps of St Francis, aim to set off walking, to discover the beauty of Christian life and of the Franciscan spirit.

This year’s march was characterized by the rediscovery of relationships and was inspired by the theme: "With Francis, towards better relationships." A series of activities were developed around this subject which, during the eight days of the march,engaged the youngsters on the most sensitive topics concerning them.

The march started on Wednesday 27 July in Ramah, in upper Galilee, where the young people put their phones to one side and began to interact with one another face to face, to get to know each other better. The following day, before dawn, the marchers immediately set off in the direction of Eilaboun. The silent morning walk opened a day spent in prayer, listening and sharing, but also recreation and sport. The eight days of the march were marked by an alternation of walking and activities, amongst which we want to recall the meetings curated by the friars and enhanced by the qualified support of a psychologist who discussed topics linked to relationships and sexuality.

"We characterized this march by the theme of relations, because they are an essential element of our lives," said Fr. Raffaele Tayem, ofm, deputy parish priest of Nazareth and coordinator of this year’s Franciscan march. "God is a relational person and we are made in his image. This is why we studiedthe importance of the relationship with the Creatorwith the youngsters in greater depth. More in general, this march wants to emphasize the centrality of relationship in our lives, as we are always connected with others. If we think about it, every relationship determines the quality of life; the very joys and sorrows in life are the result of relationships. In each of them, every person can see an area of conflict or an opportunity for growth."

The first stopping-place on the path of these young people was Nazareth and, lastly, Mount Tabor where, on 2 August, on the occasion of the feast day of St Mary of the Angels and the Pardon of Assisi, they spent a day of penitence, devoted to confessions. The Custos of the Holy Land, Fr. Francesco Patton was waiting for them and he celebrated mass and spent some enriching time with them, listening to them and answering their questions.

"The Franciscan march is one of the many activities that are carried on in the Holy Land by the friars of the Custody, with the involvement moreover of the young friars who thus offer their testimony to other young peopleof what it means to dedicate your life to the Lord but also what it means to love your Land and people," said the Father Custos on the occasion of the meeting on 2 August. "Obviously the pastoral activities of young people continue throughout the year, with the addition of educational activities, the teaching services in our schools and the activities in the parishes. It is important that the local young people learn here in the Holy Land to be builders of fraternity and peace, as Pope Francis tells us and Jesus tells us in the Gospel.

It is a joy to know that the young people of the Holy Land willingly take part in these initiatives which help them reflect on the meaning of life and ask themselves questions, in the same way as Francis when he was a young man: “Lord, do you want me to act?” Many types of vocation can mature within these experiences;  vocation for the consecrated male or female life can mature, a vocation for the priesthood, or even a vocation to build a Christian family through marriage. It is very important that this type of walk is not only to let youngsters feel emotions for a few days, but is a path that starts a discernment which can lead them to make choices for the love of Jesus Christ, according to the Gospel and accompanied by the Virgin Mary.”

In addition to Fr. Raffaele, the youngsters were accompanied by other friars of the Custody on the days of the march, including Fr. George Haddad, Fr. Roshrosh Diab and Fr. Mario Maria Hadchiti.

On 3 August the march came to an end at Mount Tabor with a visit by the Patriarch of Jerusalem, Mons. Pierbattista Pizzaballa, who greeted the young people and presided holy mass at the Basilica of the Transfiguration. 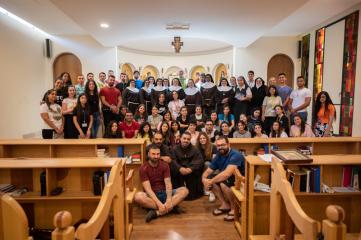 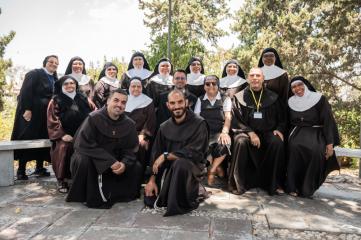 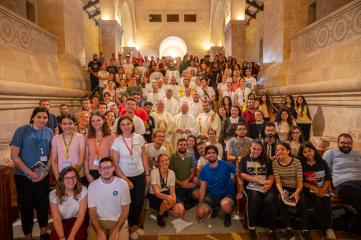 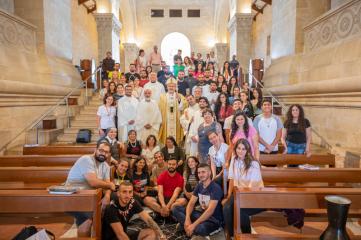 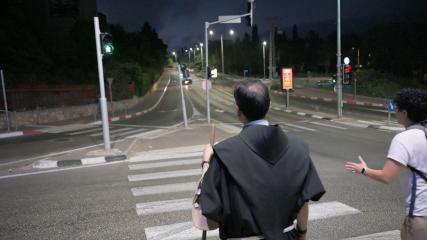 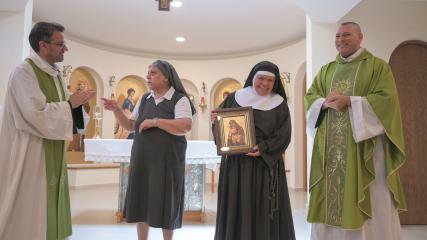 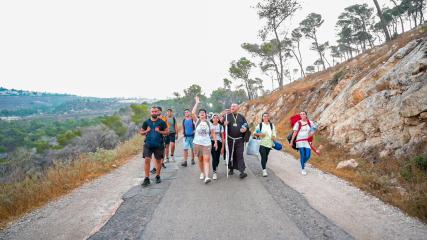 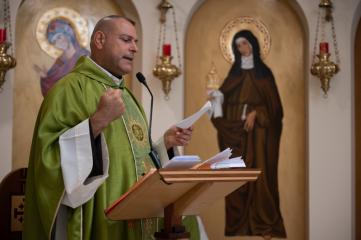 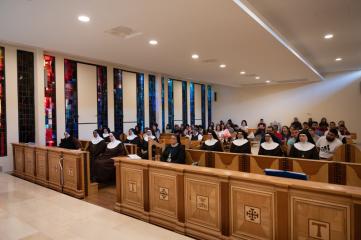 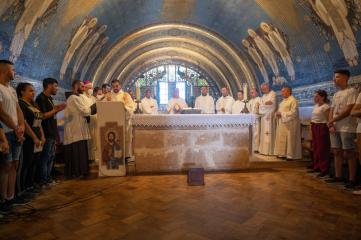 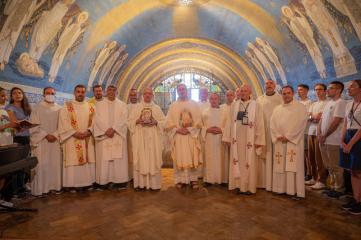 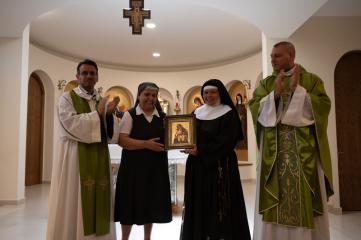 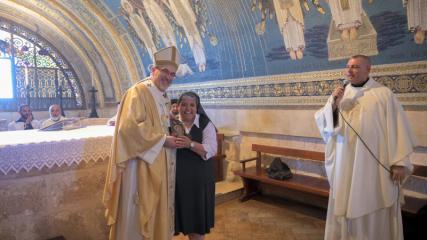 Franciscan formation: three novices and eight temporary professions begin their path of life in the Custody of the Holy Land