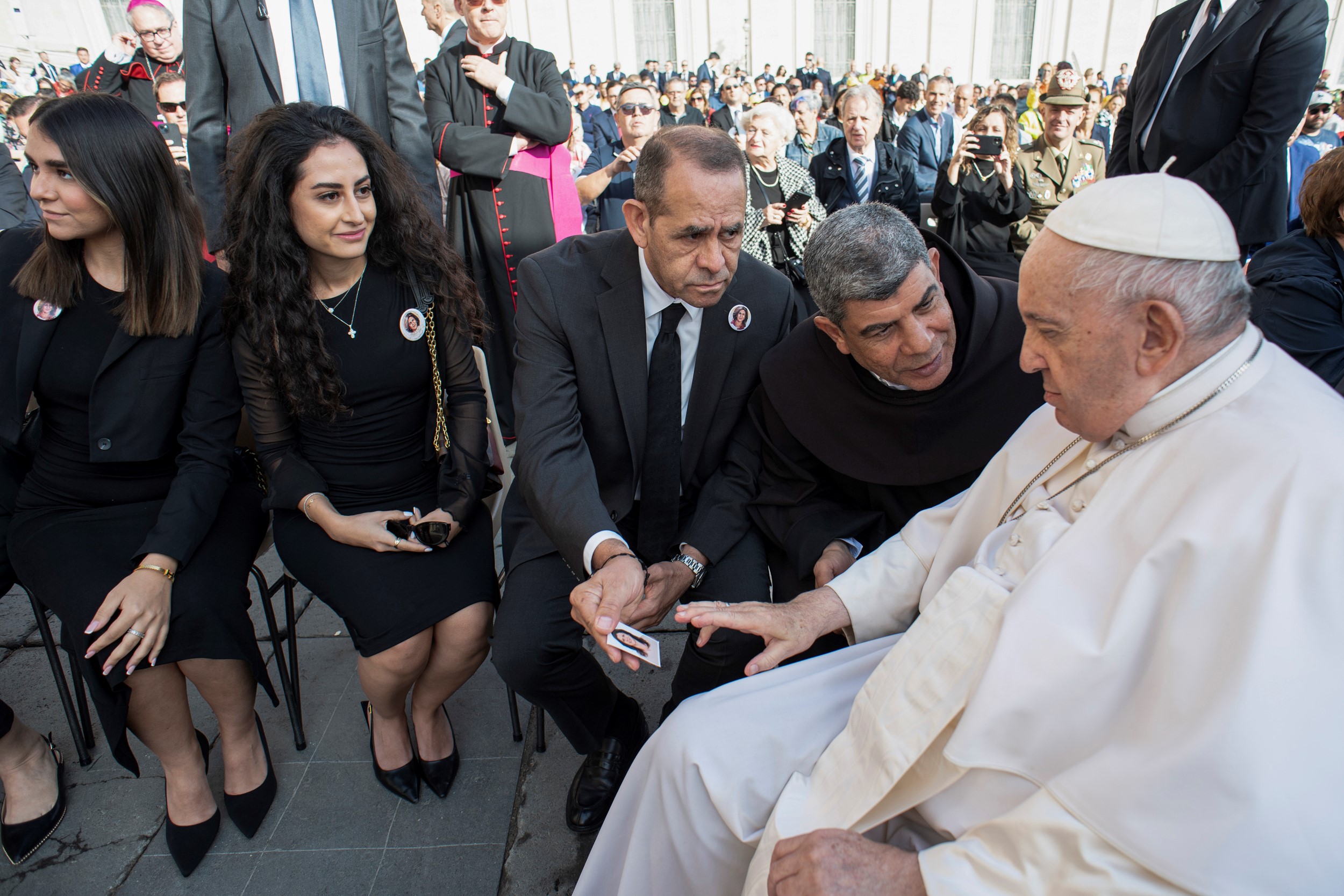 It has been five months since the journalist, Shireen Abu Akleh, was killed on 11th May while reporting, during an Israeli raid on Jenin.

On Wednesday 26th October, her family was received in the Vatican and they were able to greet the Pope after the general audience. The family was accompanied by the Vicar of the Custody of the Holy Land, Fr. Ibrahim Faltas.

In the afternoon, still in Rome, a divine liturgy in suffrage of Shireen was celebrated in the Greek Melkite church of Santa Maria in Cosmedin. Those in attendance included the Patriarch of Jerusalem of the Latins, Mons. Pierbattista Pizzaballa. The celebration, which attracted a large attendance, was also an opportunity to pray for peace in the Middle East. 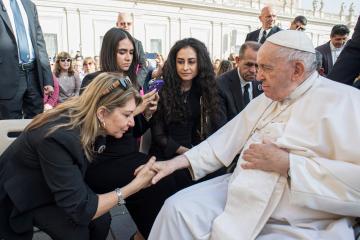 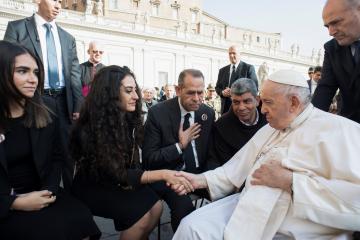