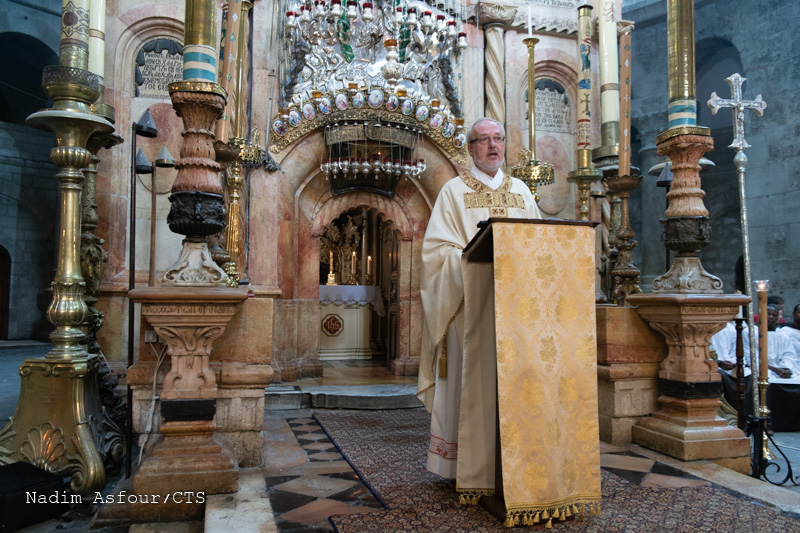 On 15 July, in accordance with the liturgical tradition of the Holy Land, the Franciscan friars and a small group of worshippers met in front of the Empty Tomb to celebrate the solemnity of the Dedication of the Basilica of the Holy Sepulchre.

"Dedication"of a Church usually means the celebration of the union between the Lord – the real “temple of God” (John 2, 19; Apostles 21, 22) -, the Saint to whom the church is dedicated and the Church understood as community of faithful, also a “temple of God” (Ephesians 2, 19-22) made of “living stones” and built on Christ, the foundation stone.

In this celebration, in particular, each year the place that has become the centre of the world and of life is celebrated, because it is from the death of Christ that life came and every activity of the individual and of the whole Church takes form.

The complex of buildings built by the Emperor Constantine and his mother St Helena, consecrated in September 355 and called the Basilica of the Anastasis or Holy Sepulchre, has undergone various transformations in different and particular historical periods. The current basilica is actually a synthesis of what remains of the Constantinian buildings and of the church built by the Crusaders. It brings together, under the same roof, the places of the Calvary and the Empty Tomb, as though to emphasize the indivisibility of the death and the resurrection of our Redeemer.

The Vicar of the Custody, Fr. DobromirJasztal presided the celebration and also gave the homily. "The Biblical texts, speaking of the Resurrection, insist on telling us that there were witnesses to what happened,” the Vicar said. "Normally, the task of a witness consists of stating what they have seen and nothing more.”

Fr. Jasztalcontinued, speaking of the women in front of the empty tomb: "what the women see is a set of irrelevant details; little can be seen in the early morning: the stone upturned, the absence of the corpse and the scattered strips of linen (…) enough to increase uncertainty in them and think of an act of vandalism or profanation.” Fr. Dobromir recalled that the Gospel tells of the presence of two men, who appeared close by,  stating with certainty that the man they are seeking is alive and they call the women’s attention to what Jesus said when he was still in Galilee: "the Resurrection,” said the Vicar, “is meant only taking into account the life of Jesus and everything that He said and did.”

"The witnesses of the resurrection received the mission of handing on the testimony of their experience of having met Jesus, of having been called and above all invited to announce His Word and His Love for every person."

Before the conclusion, Fr. SinisaSrebrenovic, the first sacristan at the Holy Sepulchre and Discreet of the Holy Land, spoke to thank the few faithful present and the Vicar."Again this year we have celebrated with a special thought for the original mission of the friars," Fr. Sinisa concluded, "praying in the Holy Places representing all those who cannot be here physically, until they can return." 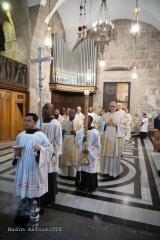 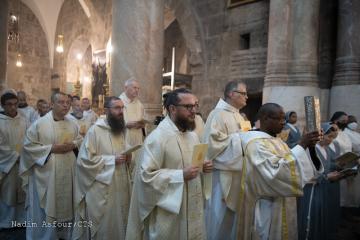 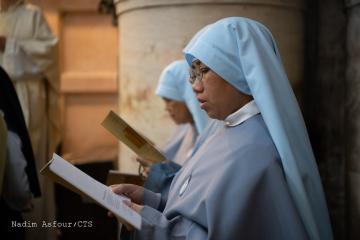 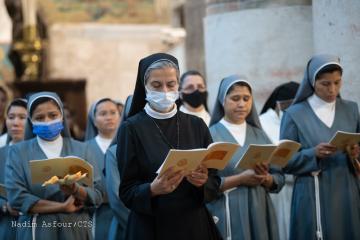 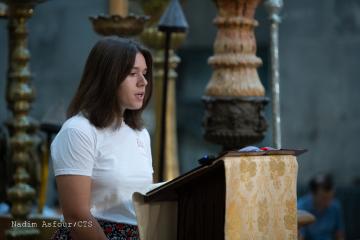 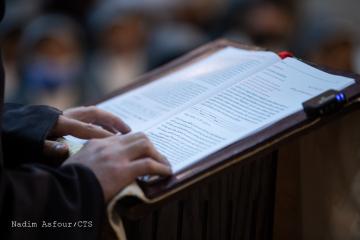 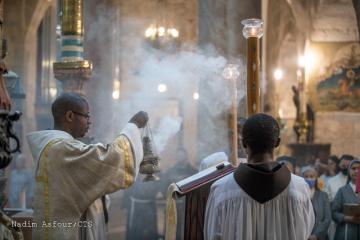 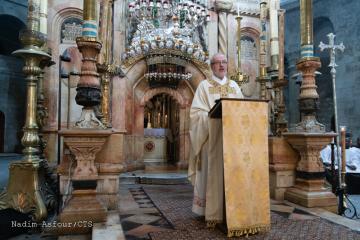 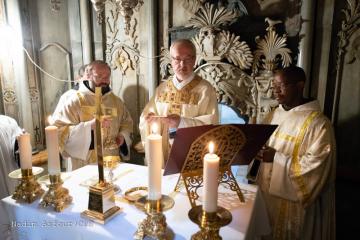 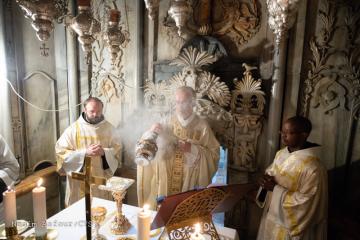 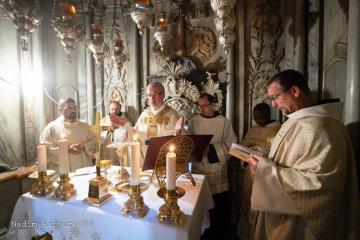 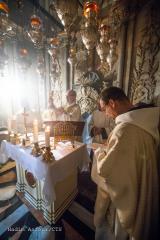 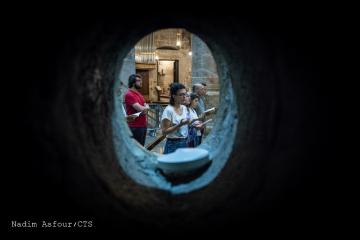 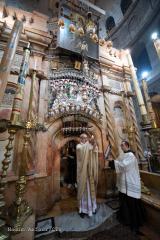 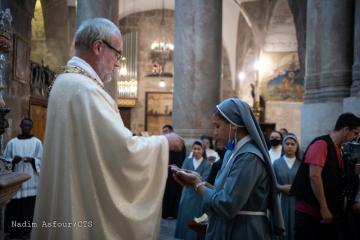 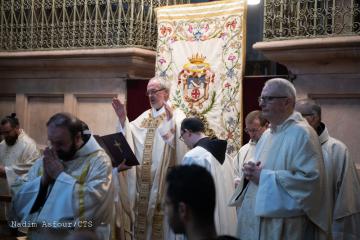 Ain Karem: the celebrations on the day of St John the Baptist