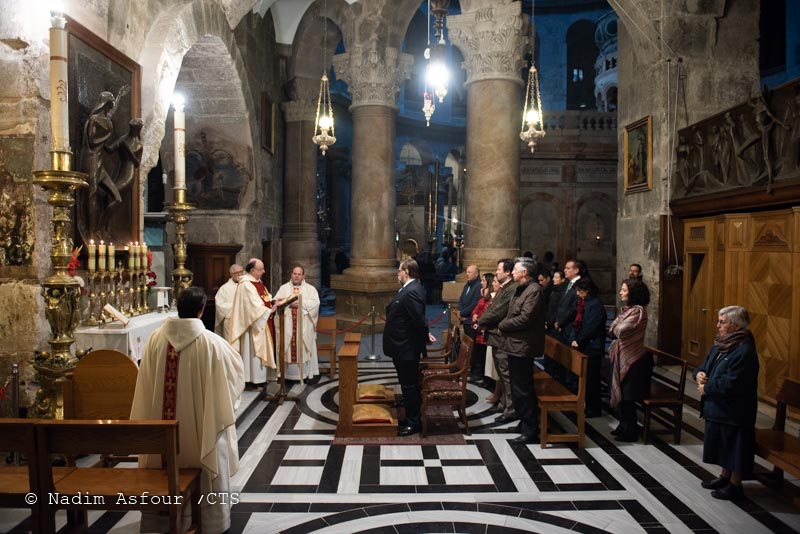 On January 30, the birthday of the King of Spain, Philip VI, as per tradition, the Custody of the Holy Land celebrated a mass in his honor at the Holy Sepulcher.

The Spanish Consul in Jerusalem, Rafael Matos Gonzáles de Careaga, was present with his partner. The celebration was presided over by Fr. Enrique Bermejo, who after reading the Gospel passage about the disciples in Emmaus highlighted how Jerusalem is a place from which to begin anew. “The disciples of Emmaus recognize Jesus in breaking the bread,” said Br. Bermejo. “Do we do so as well?” They concluded with the prayer to the Holy Spirit for Spain so that, guided by St. James who worked tirelessly to spread the Gospel in Spain, she may continue to be a nation founded on the principles of Christianity and on Jesus’ Resurrection, which the empty Tomb gives witness to.

There are two traditional annual recurrences connected to Spain in the Holy Land: the first, with a fixed date, is that of the National Day of Our Lady of the Pillar on October 12, and the second has a flexible date that depends on the birthday of the King of Spain.

“It is a great honor to be inside the Holy Sepulcher on this day,” said the Consul. “Spain has always cherished the Custody and we are proud of this tradition: today is a day of celebration.” The bond between our country and the Custody has lasted for centuries: there are several Spanish martyrs who gave their lives with courage in the Holy Land, such as first and foremost, Fr. Manuel Ruiz López, one of the martyrs of Damascus in 1860, who was beatified by Pope Pius XI on October 10, 1926.

There is a very close link between the two places. “Spain has always continued,” underlined Fr. Bermejo “to have a very particular approach [with the Holy Land], offering both spiritual and material support to the Holy Land,” and the great work of the Obra Pia de Los Santos Lugares, which supports various local entities and Spanish religious communities. 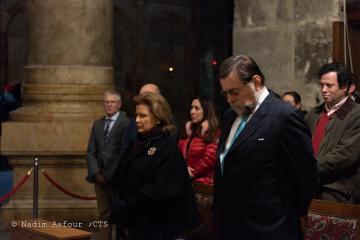 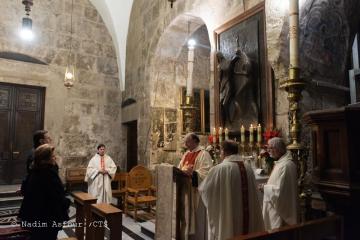 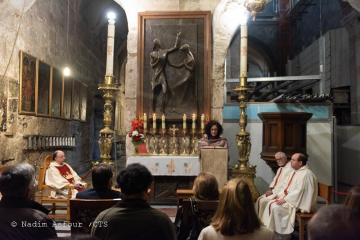 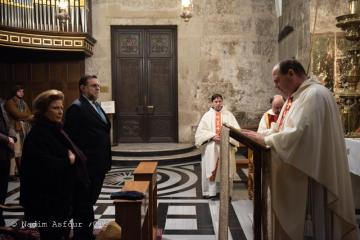 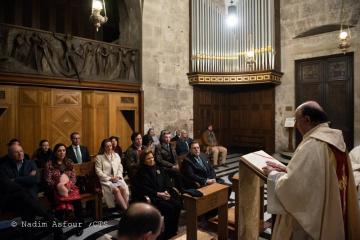 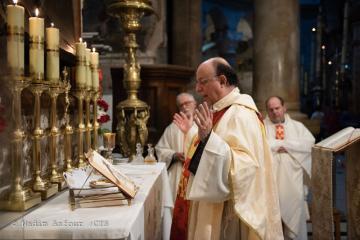 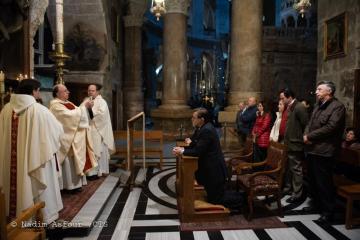 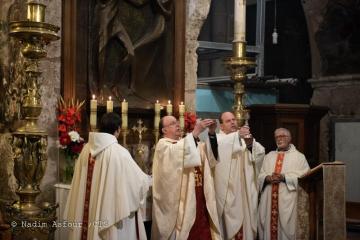 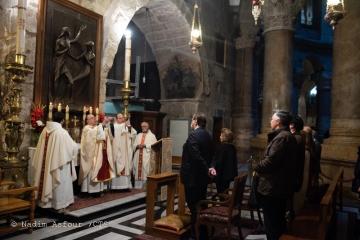 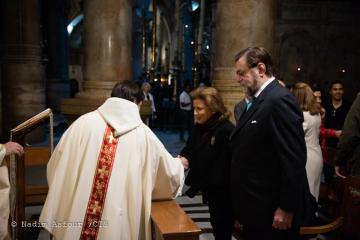 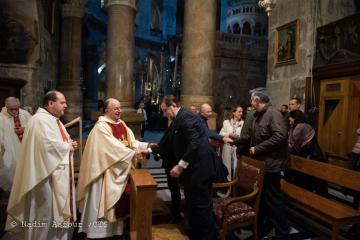 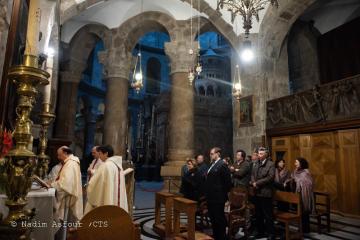 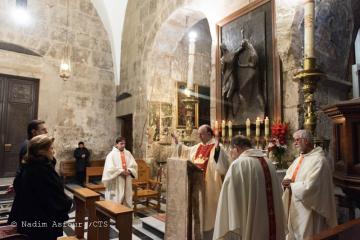 St Anthony of Padua: the Custody of the Holy Land celebrates its patron saint

Jerusalem: the celebration of the Republic of Italy

Jerusalem: celebration in memory of the translation of the body of St Dominic