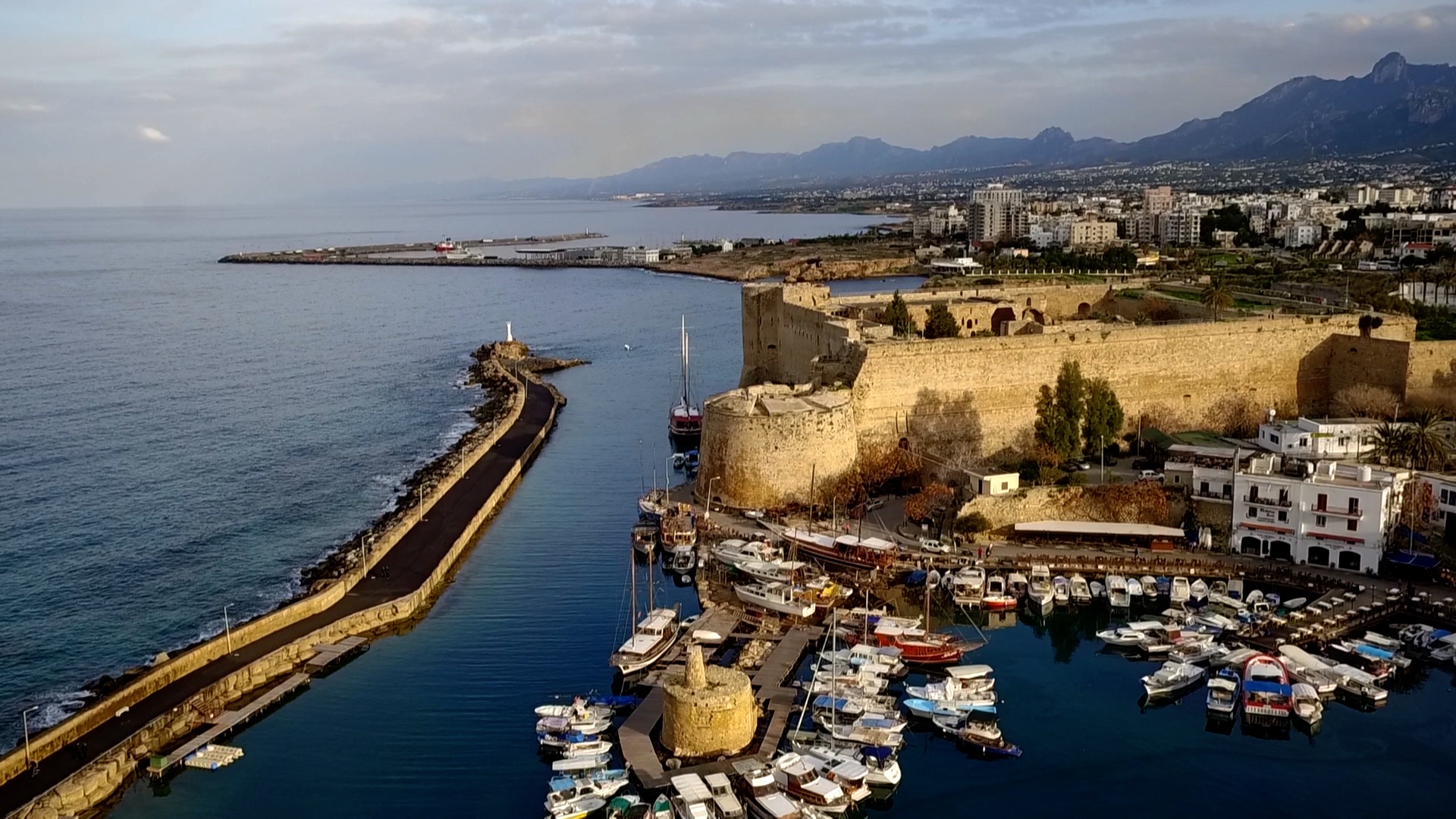 It is with joy and trepidation that Cyprus is awaiting the visit of Pope Francis, from 2 to 4 December. Fr. Jerzy Kraj, who since 2013 has been the patriarchal vicar in Cyprus and guardian of the Franciscan convent of the Holy Cross in Nicosia, tells us about the preparations over the past few weeks to extend the best welcome possible to the Holy Father.

“After a first preparatory meeting for the visit, I was appointed coordinator of the papal visit to Cyprus, but the trip was not yet certain,” explains Fr. Jerzy, originally from Poland and who for decades has been at the service of the Church of the Holy Land. “When we received the official confirmation, we announced it to in the parishes and in the communities with surprise and trepidation. To organize the visit, we have been involved in the logistics part and our volunteers only had Sundays free, because they work during the week -  and yet we’ve managed it.”

In addition to the official events with the Cypriot authorities, Pope Francis will meet religious, associations and ecclesiastical movements of Cyprus on 2 December at the Maronite Cathedral of Our Lady of the Graces in Nicosia. The next day, he will celebrate a mass for the local faithful at the  “GSP Stadium” in Nicosia, while in the afternoon of 3 December, at the parish church of the Holy Cross in Nicosia, he will preside an ecumenical prayer with immigrants.

“To follow the Pope’s mass, the Ministry of Tourism has made available eight intercity buses from Larnaca, Limassol and Paphos, as well as giving pilgrims the chance to use free of charge the public transport system in Nicosia,” continues Fr. Jerzy. The people who want to participate in the Pope’s mass will also be able to ask their employers for a day off work, according to the decision of the Cypriot authorities.

There will be a great attendance by the faithful at the mass with the Pope, according to the Franciscan friar: “we were afraid that there would not have been enough people, but since last week we have four thousand people who have booked for the mass. We have distributed tickets and a small welcome kit, containing a small flag of Cyprus and one of the Vatican, a cap, a keyring and a scarf with the logo and other symbols of the visit.”

Fr. Jerzy Kraj speaks of the feelings with which he will welcome the Holy Father: “I am pleased: I am tired because of the organization, but happy to be part of this great event. The feeling of surprise has accompanied us from the beginning to the end, together with the joy of being able to have the Pope amongst us. Even though we have not had much time to prepare our people, we feel the challenge of seeing the Pope’s message bear fruit. The words of the Pope will be like a seed that will bring fruit into our communities, into our faithful and into ourselves.”

The Franciscan convent where Pope Francis will stay

The Pope will stay in the Franciscan convent of the Holy Cross in Nicosia, which is also the seat of the Apostolic Nunciature, from 2 to 4 December. “He will sleep in a different room from the one where Pope Benedict XVI stayed when he visited the country in 2010. To avoid the Holy Father having to climb stairs, we have prepared a room for him on the ground floor,” explains the Franciscan friar.

The convent will also host the Custos of the Holy Land, Fr. Francesco Patton as representative of the Franciscan community, as well as the Apostolic Nuncio in Cyprus, Mons. Adolfo Tito Yllanaand the members of the Apostolic delegation.

“A window in the Pope’s room looks on to the small kitchen garden of the convent and also the wall of separation with the Turkish part,” Fr. Jerzy reveals. “It is a symbol of suffering. The Pope is coming to express his closeness with the population of the only European capital still divided into two parts.”

The Holy Father will therefore sleep on the border of the Democratic Republic of Cyprus and the self-declared Turkish Republic of North Cyprus.

The Franciscan presence in Cyprus

Today, the Catholics in Cyprus comprise about 3,000 Maronites and 26,000 Latins, of whom only 2,500 are local, whilst the others are immigrant workers. They are looked after by the local clergy, represented mainly by the Franciscan friars of the Custody of the Holy Land. The Franciscan presence in Cyprus dates back to 1217-1218, since the times of the founder of the order, St Francis of Assisi.

After the fall of the Latin Kingdom of Jerusalem in 1291 (fall of Tolemaide, St John of Acre), the friars had to seek refuge for a certain period of time in Cyprus and from there reach the Holy Land by sea, until around 1320 when it as possible to return to reside permanently in Jerusalem.

Cyprus has been under the jurisdiction of the Patriarch of Jerusalem of the Latins since  1847 and today there are four Latin parishes. Those of Nicosia, Larnaca and Limassol are entrusted to the Custody of the Holy Land, while that of Paphos, erected by the Patriarch Emeritus Michel Sabbahin 1992, is in the care of a priest of the patriarchal clergy.

The Franciscan friars go to the Turkish part in the north of Cyprus every Sunday to celebrate mass for foreign students (mainly Nigerian) in Famagosta, in North Nicosia and in Kyrinia.

The social activities of the Custody also include a home for the elderly in Larnaca (run by the Franciscan Missionary Sisters of the Sacred Heart) and the Terra Sancta School in  Nicosia, with 648 pupils, from nursery school to high school. 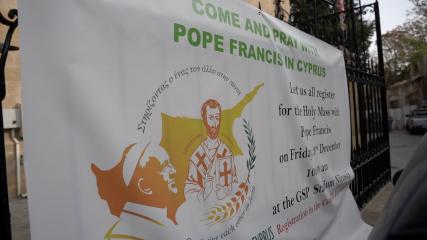