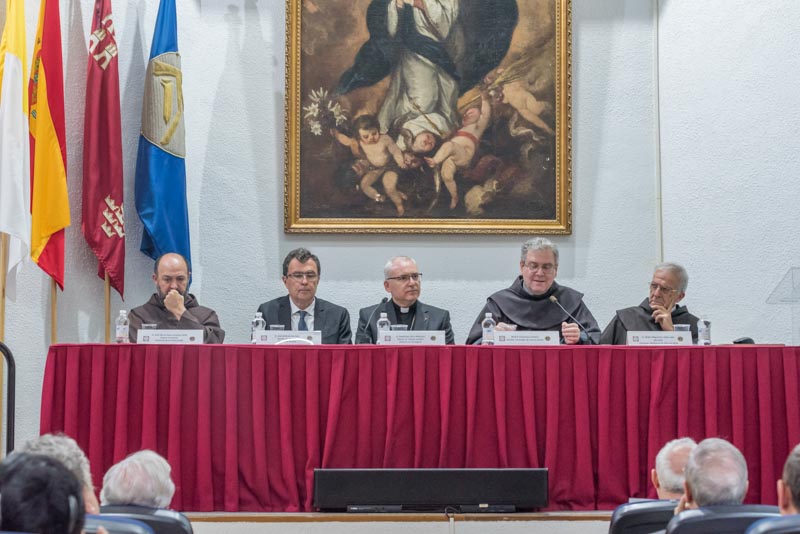 On the eighth centenary of the meeting between St Francis and the Sultan, the Custos of the Holy Land, Francesco Patton, was invited to hold the inaugural lecture of the academic year of the Theological Institute of Murcia (ITM), part of the Pontifical University Antonianumof Rome.

The subject developed was that of the meeting between St Francis and the Sultan and its meaning today, in the light of “Document on human fraternity for world peace and living together”, signed by the Pope and the Grand Imam of Al-Azhar last February in Abu Dhabi and the coexistence and dialogue that have now been the experience of the Custody for eight centuries.

The Custos underlined the importance, both in the Middle East and in Western societies, of going from the paradigm based on the axiom  “homo homini lupus” (man is a wolf for man) that suggests that the other in an enemy to be fought, to the paradigm of “homo homini frater” (man is a brother for man). All this obviously has important repercussions in an increasingly multicultural and multi-religious world. 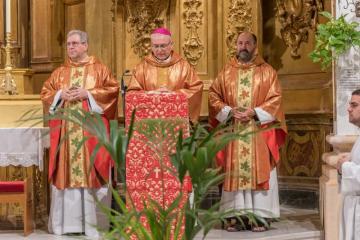 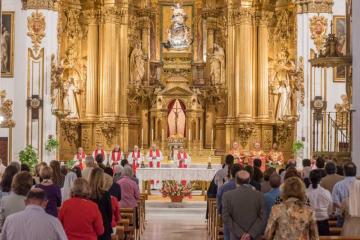 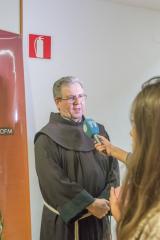 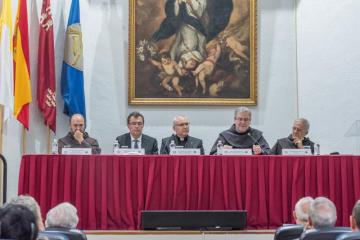 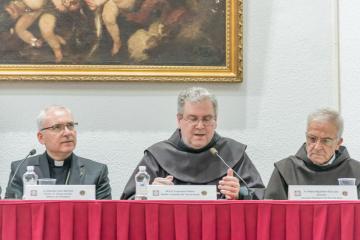