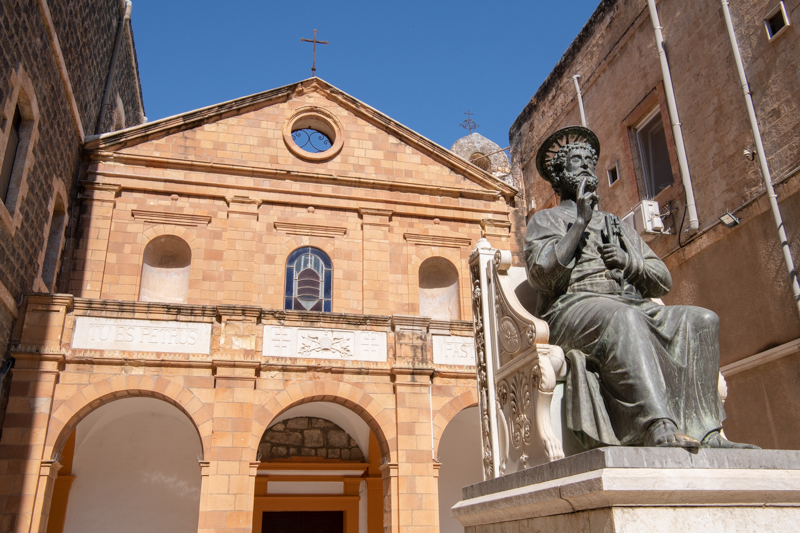 According to the Gospel, many people from Tiberias sailed to Capharnaum to meet Jesus. The ancient Christian tradition shows the presence of a large Judeo-Christian community there. Later tradition concentrated the memory of many evangelical episodes in Tiberias.

"There came other small boats from Tiberias near to the place where they ate the bread after the Lord had given thanks." John 6:23

Tiberias is the most important city of the Sea of Galilee and it could already have been so in the time of Christ, as it was the residence of the tetrarch Herod Antipas. It was he who founded it and had given it the name of his protector and friend, the emperor Tiberias Caesar. In the Gospel according to John, boats that came from the city of Tiberias to the place of the multiplication of the loaves (John 6.23) are mentioned. The increased importance of the city is shown by the fact that the lake is called “Sea of Tiberias”.
According to Epiphanius, Christianity became clearly established in Tiberias in the 4th century, when a convert from Judaism, Count Joseph, obtained permission from the emperor Constantine to build a church where the pagan temple of Adrian had stood. From him, we also know that in Tiberias (as in Nazareth and Capharnaum) there were Jews who believed in Christ and kept and spread the books of the New Testament translated into Hebrew. During and after the Crusader period, the difficulty of visiting the surroundings of the lake in safety led many memories to be concentrated on Tiberias: the healing of a leper; the house of Peter’s mother-in-law; the episode of the woman, a sinner, who washed Jesus’ feet with her tears and dried them with her hair; the healing of the crippled woman; the episode of the centurion; the paralytic who was lowered from the roof and even the Canaanite woman being granted fulfilment, which actually took place near Tyre and Sidon (Lebanon). 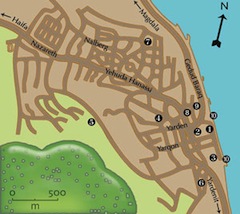 A well-preserved church from the Crusader period, although used for other purposes, was the object of the attentions of the Franciscans, Custodians of the Holy Land, in the 16th-17th centuries. It was bought in 1847 and restored in 1870 and is the present-day church of St. Peter on the lake shore, dedicated to the bestowal of the primacy: “Tend my sheep” (John 21,16). 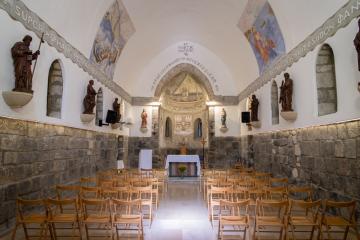 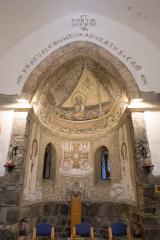 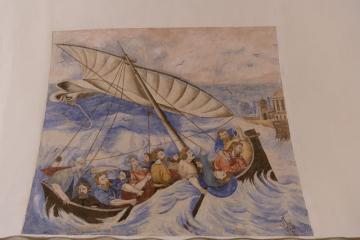 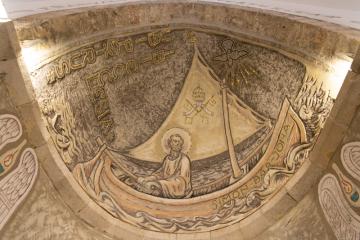 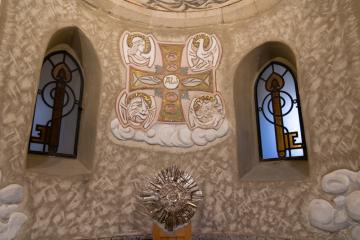 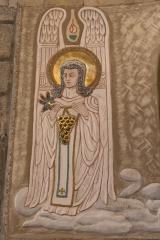 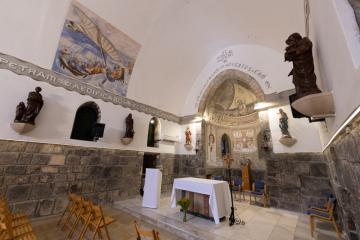 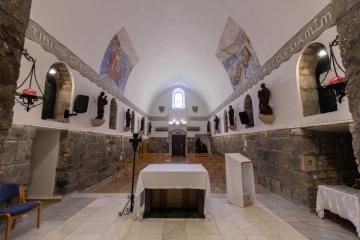 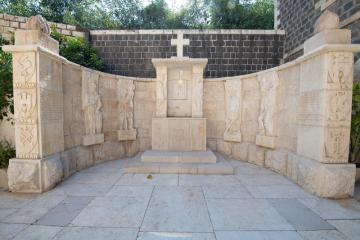 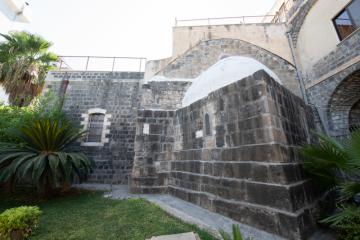 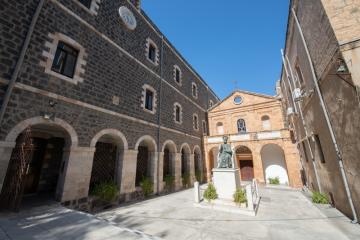 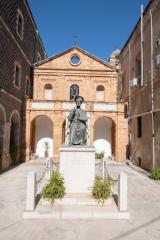 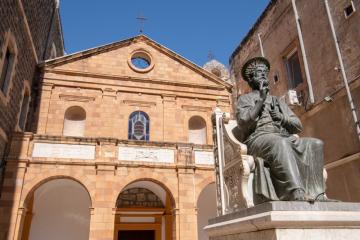