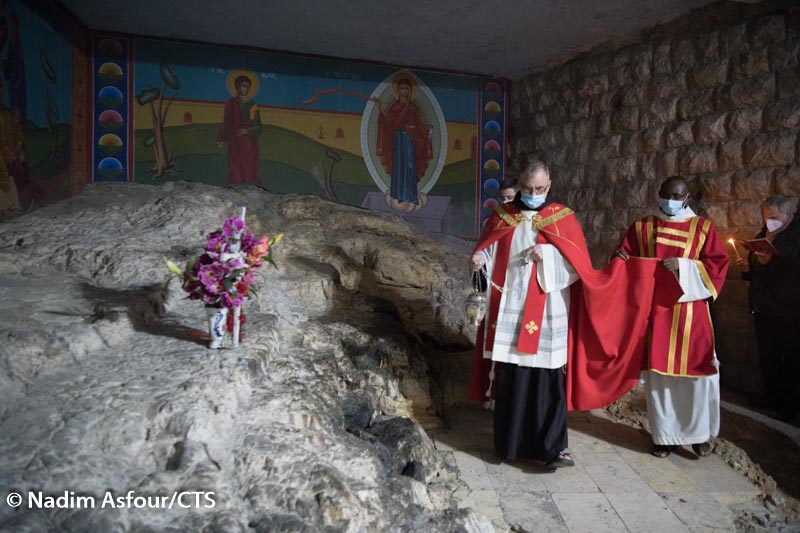 Following an ancient tradition, this year again a small group of Franciscans from the Custody of the Holy Land, together with some religious men and women who live in Jerusalem, made the annual pilgrimage to the place of St Stephen’s martyrdom on the day the Church celebrates his memory.

Medieval pilgrims reported that from this place, outside “St Stephen’s Gate”, as it used to be called by the Christians in the past, or the “Lions’ Gate,” there was a stone staircase that remained from the road that went down to the Temple, Here the pilgrims used to commemorate the stoning of St Stephen,  even though there is no absolute certainty of the exact spot of his lapidation.

Owned by the Greek Orthodox, the small church that stands on the place where the martyrdom of St Stephen is commemorated was built in 1967.  A number of illustrations can be seen on the walls referring to the story of St Stephen: the consecration of the seven deacons with the imposition of the hands (Acts 6,1-6), the Saint’s stoning and self-defense (Acts 7), the discovery of his relics thanks to Lucian in 415. The vast area of land behind the property of the Greek Orthodox is, on the other hand, owned by the Franciscans and it was here that some remarkable archaeological discoveries have recently been made.

The celebration was presided by Fr. Stéphane Milovitch, director of the Cultural Heritage Department of the Custody. The homily, pronounced by Fr. Andrija Majić, was focused on the figure of the Saint. “We do not know a lot about St Stephen, but all this information is less important than the fact that he gave his life for Christ,” commented Fr. Andrija. “We do know that Stephen’s life, at a certain point, changed.  St  Augustine said that before the creation of the world, time did not exist, it is only when a change takes place that we can start to count time.
In our microcosm it is the same thing: time starts when we decide to take the first step towards change, and that is also when our match begins. Before that there is no game, we are only fans, anonymous observers who  gain nothing if we do not take an active part in the game.”

In conclusion, the invitation was to fully enter, as St Stephen did, “the game in the match of our lives to play “God’s game.”

At the end of the celebration, the guardian of the Convent of Gethsemane, Fr.  Benito José Choque,  spoke to thank those present and invite them to pray for the victims of the pandemic  “so that they too, like Stephen, in their last hour, can say, “Lord Jesus, accept my spirit.” 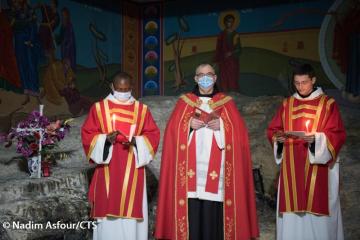 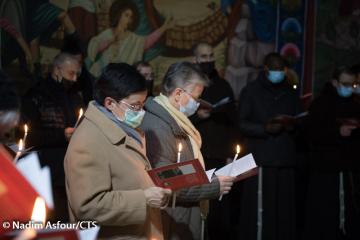 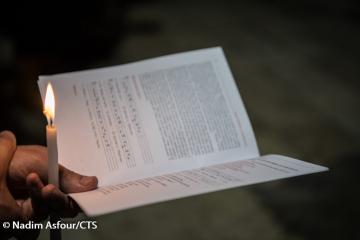 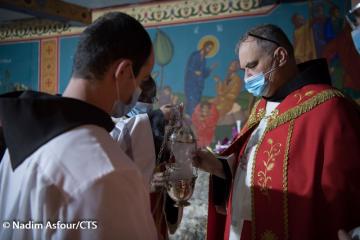 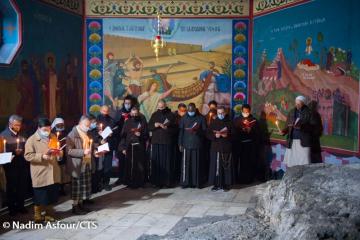 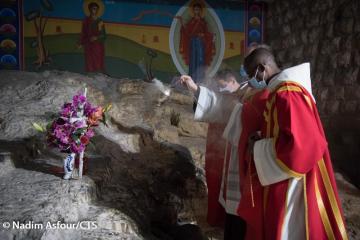 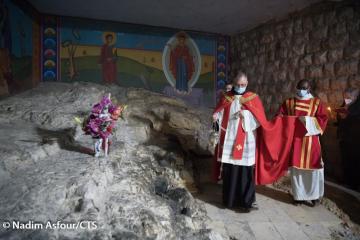 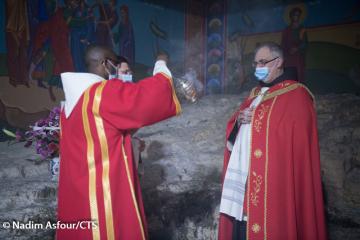 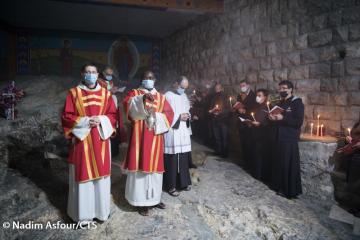 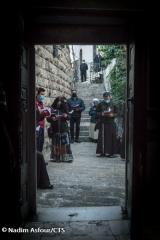 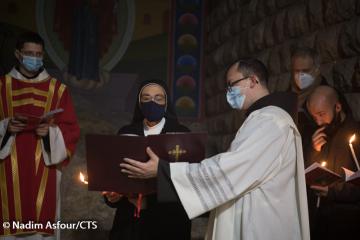 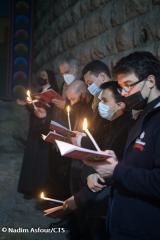 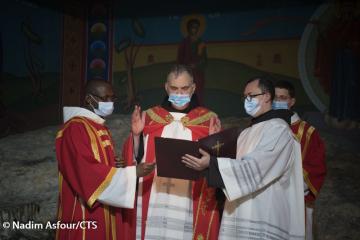 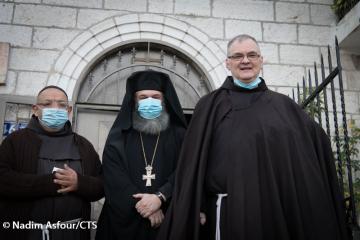