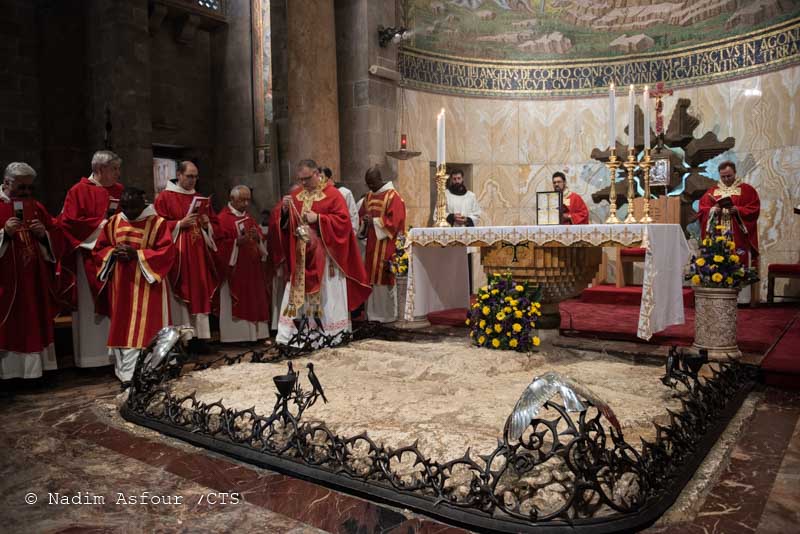 The second peregrination of Lent was to the Church of the Nations, the Basilica of Gethsemane, on the centenary of the start of its building. Tradition has it that here the agony and the prayer of the Lord in preparation for his passion are commemorated.

The acquisition of the land of Gethsemane by the Custody of the Holy Land dates back to 1438, but already from the first centuries, this place was recognized as holy to Christians. Eusebius of Caesarea, the bishop of  Caesarea and a Greek writer, had already written its name in his account of the fourth century. The present-day Basilica, on which work started in 1919, was consecrated in 1924 and stands on an axis placed at the meeting point of the perimeter of the Byzantine church found during the works to build the new Shrine and the Crusader church dedicated to the Very Holy Saviour. Between the Grotto of the Betrayal and the Rock of Gethsemane, there is a large grove full of many ancient olive trees. As a recent study has shown, they come from an even older strain, probably contemporary with the time of Christ.

The celebration presided by Fr. Stephane Milovich brought together many pilgrims and local Christians who had come for the occasion. In the homily, preached by the Bursar of the Custody Fr. RamziSidawi, there were various inputs for a deeper reflection on the vigil of prayer. "Jesus tells us to pray,” said Fr. Ramzi "and confirms his total donation, he gives himself over and is abandoned. At that moment, Jesus lives in a dimension of total abandonment between the two poles: on the one hand, there is that of the Father, who leaves him in silence, and on the other, the disciples who do not stay awake, but fall asleep.”

The Gethsemane Basilica with its particular architecture and its alabaster windows which create an atmosphere of semi-darkness, recalls this complex moment in the life of Jesus and invites everyone to feel the same emotions in the dialogue with God the Father. "Actually touching these places and these rocks are important,” commented Fr Diego dellaGassa, in charge of the Romitaggio del Gethsemane "because we touch what God chose. This place bears witness that everything in life has come about and is God's will in a mystery of salvation." 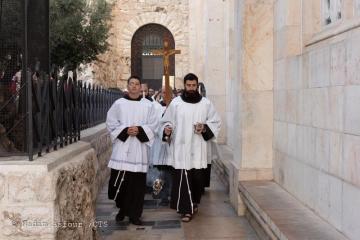 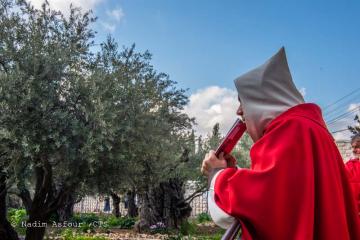 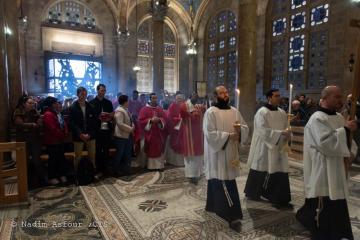 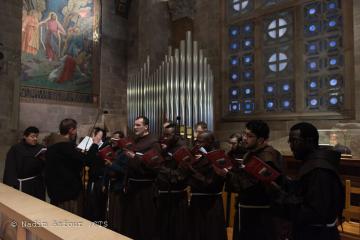 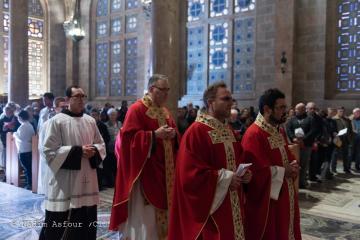 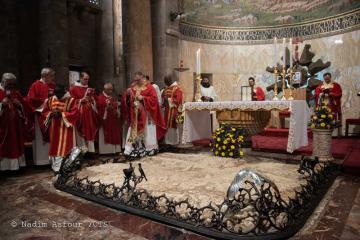 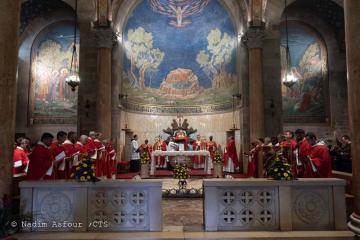 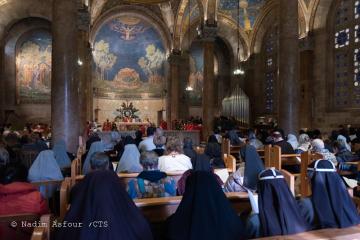 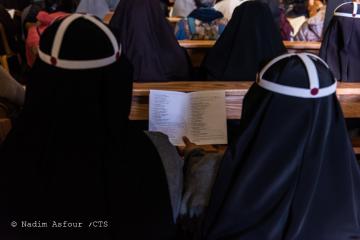 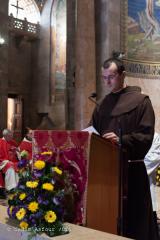 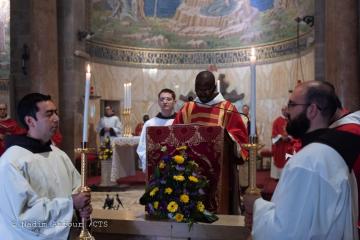 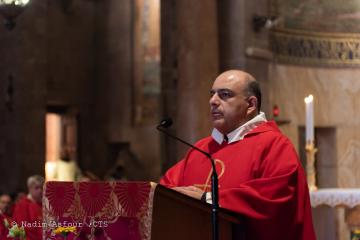 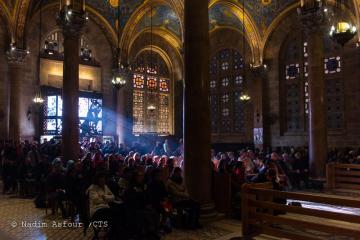 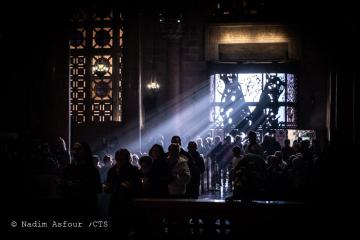 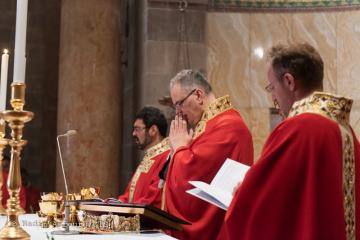 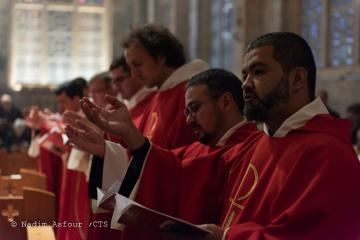 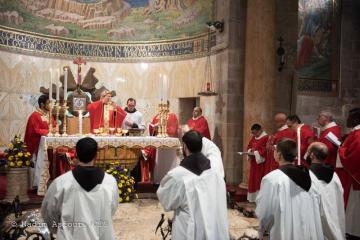 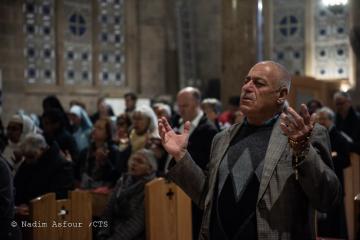 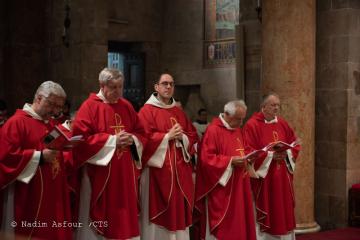 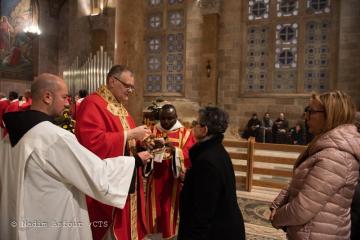 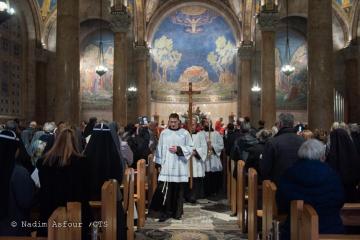 Feast of the Ascension celebrated in Jerusalem

Easter behind closed doors... and in live streaming