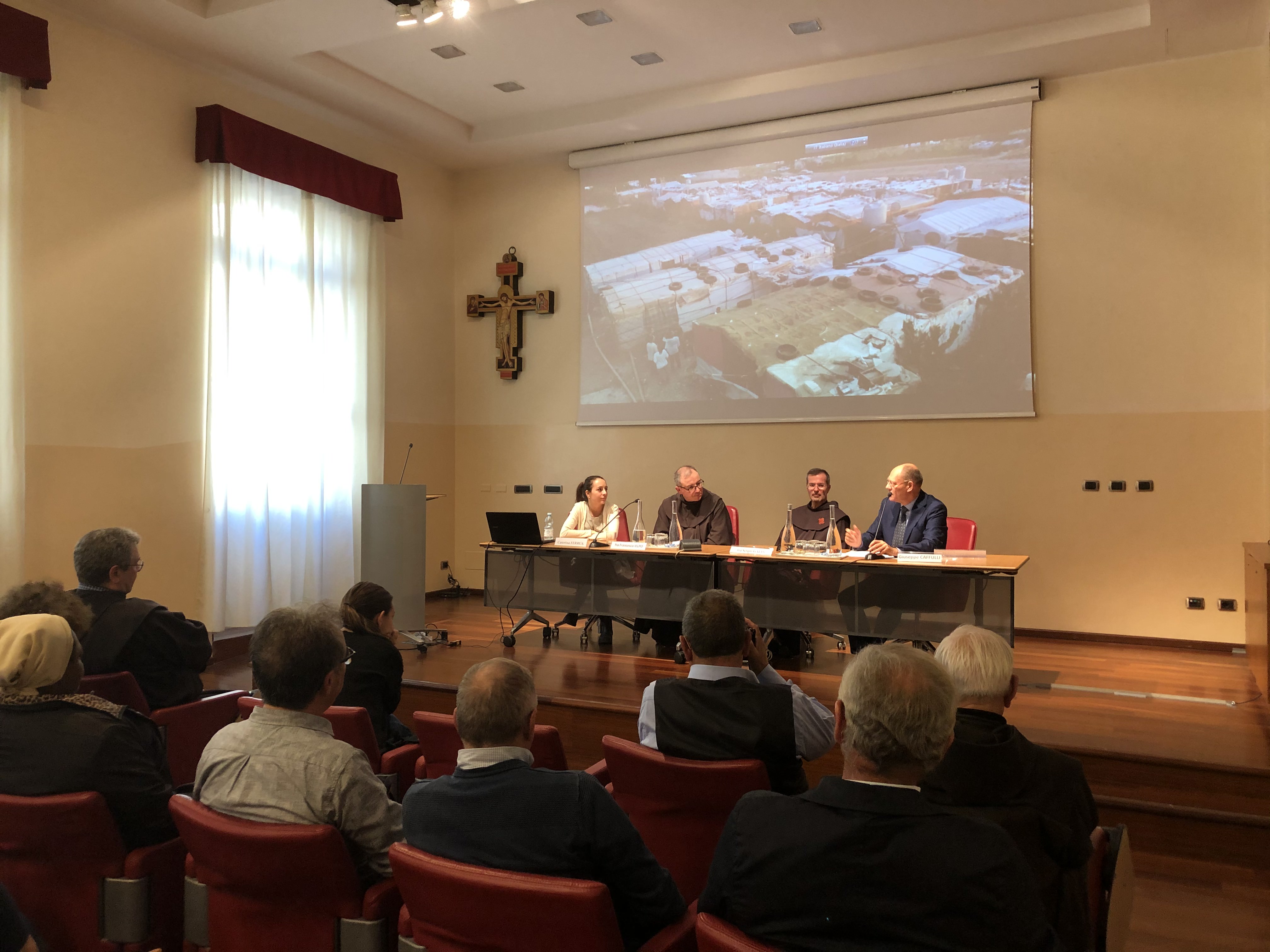 The 12th Day for the Associations of Holy Land, the annual meeting of the voluntary associations which support projects in the Holy Land, was held on Saturday 26th October in Rome in the Auditorium of the Pontifical University Antonianum of Rome, bringing together over one hundred volunteers from all over Italy.

The topic of this year’s day was “Acceptance and faiths” in the perspective of the eighth centenary of the journey by St Francis of Assisi to the Orient. When Francis went to visit al-Malik al-Kamil in what, for the Crusaders, was enemy field, there was an exceptional moment of reciprocal acceptance between the saint and the Ayyubid sultan which gave rise to a dialogue. Faith and acceptance are dimensions which touch on the daily existence of everyone who lives in the Holy Places and all those who have them in their hearts, even from afar.

The programme of the day, introduced by Giuseppe Cafulli, editor of the magazine “Terrasanta”, was  rich and of a high cultural level. Fra Giuseppe Buffon, Professor of History of the Church and Dean of the Faculty of Theology at the Pontifical University Antonianum, gave a lecture entitled “Francis, a new madman in the world.” The author of an essay on the meeting in Damietta in 1219 (“Francesco, l’ospite folle”), Father Buffon reflected on this “madness” of Francis, which still perturbs us today: a desire to cross, defenceless, the enemy lines, ask for hospitality, without obtaining a conversion or martyrdom. In his analysis, he wanted to present the anthropology of the host who is willing to be transformed by accepting others.

From the artistic and iconographic point of view, the reflection was developed by Rosa Giorgi, art historian and director of the Museum of the Capuchins in Milan, who spoke on “Francis and the sultan in art.” Over the centuries, that meeting has been interpreted in various ways and its interpretation in images also speaks about us.

The afternoon opened with the participating Associations sharing their experiences, ideas, suggestions and requests to improve service in the Holy Land through about ten contributions.

Caterina Ferrua then brought her testimony from Lebanon, where she is a volunteer with Operazione Colomba in Tel Abbas, engaged in helping Syrian refugees, most of whom are Muslims. Operazione Colomba comes under the Comunità Giovanni XXIII and is an experience of life “with” the Syrians in Lebanon, almost all of whom are illegal, promoting projects of humanitarian corridors and concretely helping everyone, especially those who have sacrificed themselves in the name of non-violence.

Some of the Commissaries of the Holy Land told concrete stories of charitable actions: Fra Sergio Galdi, Commissary General of Naples and southern Italy, told of the experience helping Middle Eastern refugees on Rhodes, jointly promoted by the Italian-language Commissaries and which has supported the work  of the Franciscans in the islands of the Aegean at the most difficult periods of the exodus towards Europe of so many Syrians and other nationalities as well. Fra Francesco Ielpo, Commissary of Northern Italy, stressed how – visiting Operazione Colomba in Lebanon – he found the real Franciscan charisma in that experience of shared life. “I realized that the greatest work by the Custody,” Fra Ielpo said, “is its presence.” Going on to speak of the solidarity with the Syrians, he recalled the friars who have chosen to remain close to their people in the Valley of the Orontes, where the war is not yet over.

The Father Custos, Fra Francesco Patton, concluded the day thanking all the volunteers, who are important for the life of the Custody. He went over the important dates of a special year, on the eighth centenary of the pilgrimage by Francis to the Holy Places. It has been a year in which the occasions for dialogue and deepening knowledge have been multiplied. The Muslims, as the Custos recalled, have also been able to get to know Francis better. Going back over the main elements of some experiences of dialogue, such as that between the Jews and the friars in Ein Karem, or between the friars and the mufti of Aleppo, he invited everyone to put their hope in dialogue and encounters. Including with the “madness” of Francis of Assisi who with his apparent naivety cast the seeds for a presence that has lasted until today. He dismantled the saying “homo homini lupus” to transform it into an evangelical “homo homini frater.” 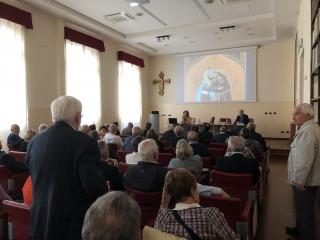 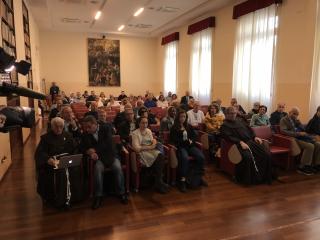 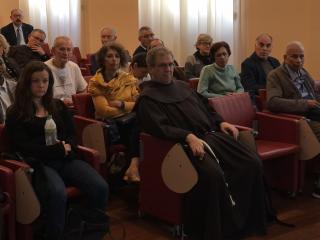 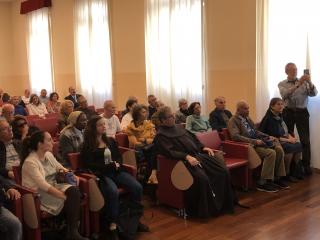 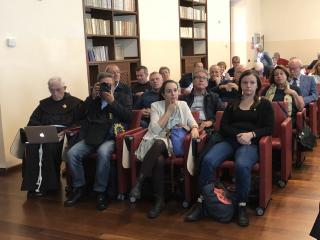 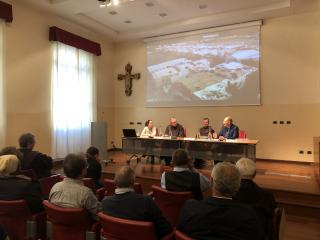 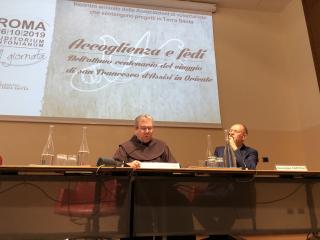 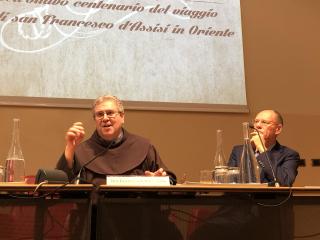