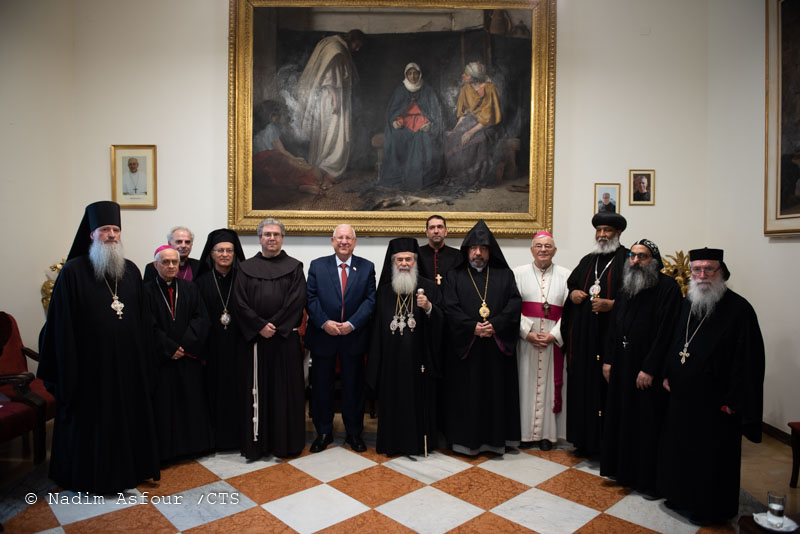 On Monday 3rd June 2019, the President of the State of Israel, Reuven (Ruvi) Rivlin met the heads of the Churches of Jerusalem at the convent of St Saviour, the seat of the Custody of the Holy Land.

President Rivlin was welcomed by a song by the quartet of the Magnificat made up of the Director Fr. Alberto Pari, the deputy director Giuliana Mettini and the students Eleonora Lué and Tareq Wahba, accompanied at the piano by Maria Spitkovski. This was followed by the introduction by the Secretary of the Custody, Fr. David Grenier, who welcomed all those present recalling the 800th anniversary of the Franciscan presence in the Holy Land.

The first to speak was the Custos of the Holy Land, Fr. Francesco Patton who, after having officially greeted those present, concentrated on the importance of the meeting, evoking the image of the recent festivities to describe today’s Jerusalem. While the Christians were celebrating Easter, for the Jews it was Pesach, for the Druze EnNabiShu’eib, and Ramadan was beginning for the Muslims. The Custos then expressed his gratitude for the constant protection of religious freedom, emphasizing on everyone’s behalf their concern for the growing presence of religious leaders and political forces that are not in favour of peace and dialogue but in increasing divisions. Concluding, Fr. Patton also expressed concern for the condition of the Christians in the territory of neighbouring Gaza.

In his speech, President Rivlin underscored in the first place the importance of the imminent holiday of Shavuot for the Jewish people, coinciding with Pentecost for the Christians. "The State of Israel, as the guardian of the city of Jerusalem, is directly committed to protecting religious freedom and safety for the communities of the faithful in Jerusalem and in the whole of Israel in carrying out their activities,” said the President. "Christians, Muslims and Jews will always have freedom of worship which the State will not compromise.” President Rivlin concluded with congratulations on the recent agreement for the restoration of the Holy Sepulchre, ensuring help in any way possible. 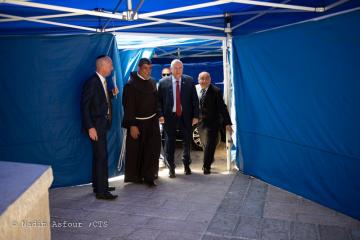 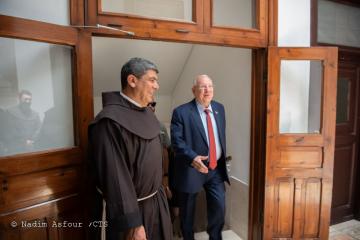 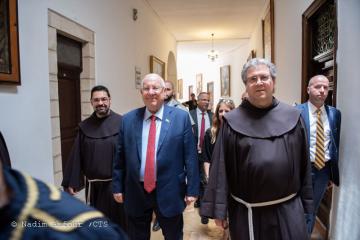 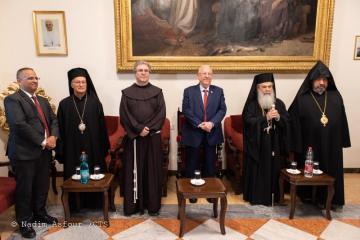 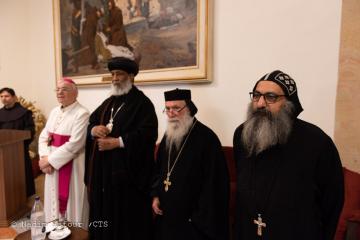 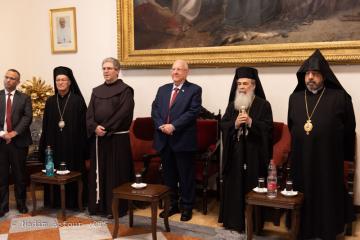 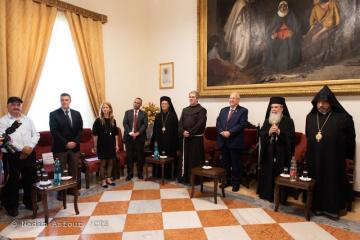 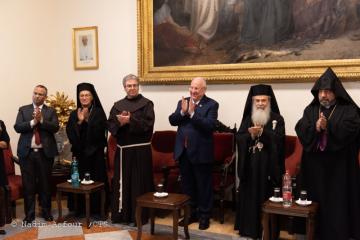 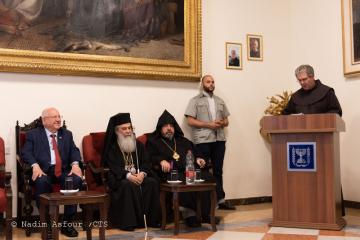 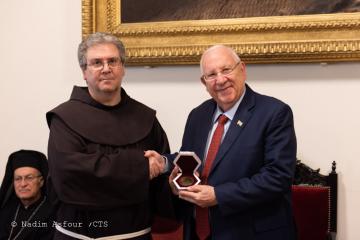 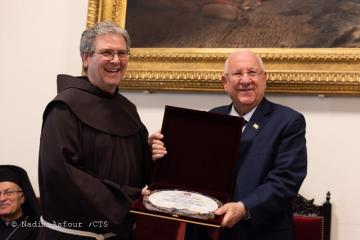 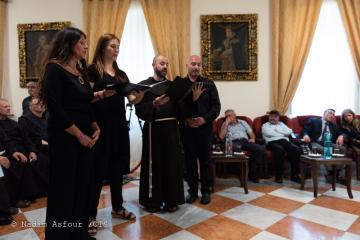 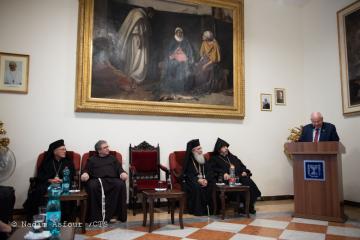 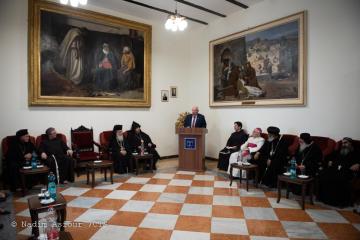 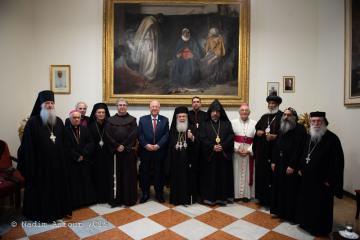 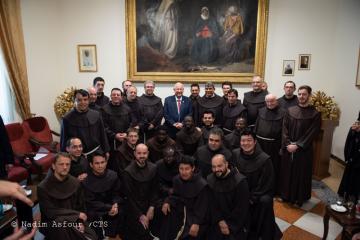 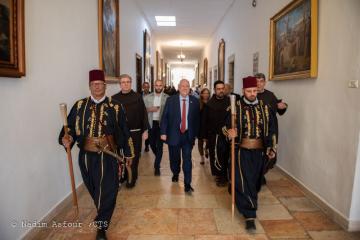 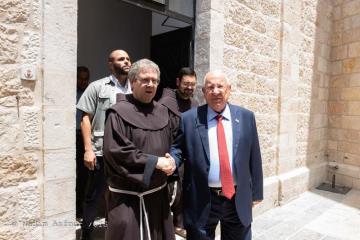