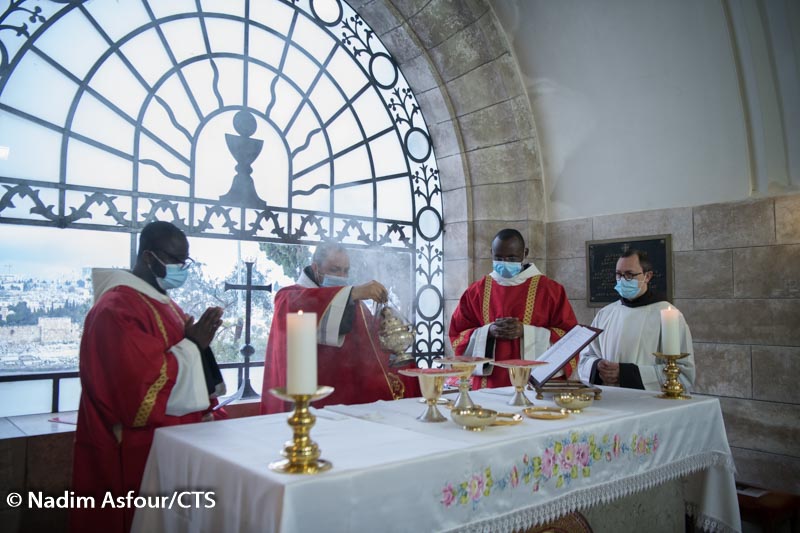 Being in the Holy Land during Lent means having the chance to remember the Passion of Jesus, in exactly the places of the evangelical episodes. Every year, the Franciscans of the Holy Land celebrate, in the name of the whole Church,a Mass in the places where the moments of the Passion of Jesus took place.  It is a tradition that dates back to the first centuries of the Christian era. The first stopping place of the peregrinations of this Lent was on 3 March at the Dominus Flevit, on the Mount of Olives in Jerusalem.

The shrine is, according to tradition, the place where Jesus, during his triumphant entrance into Jerusalem, looked at Jerusalem from above, wept and predicted its ruin: “If you, even you, had known on this day what would bring you peace. [...] You did not recognize the time of God’s coming to you” (Luke 19, 41-44).

The Mass was presided by Fr. Eliazar Arteaga Chavero, with the participation of other Franciscan friars and a few other religious women, as well as the superior of the convent of Dominus Flevit, Fr. Sebastiano Eclimes.

The homily was delivered by Father Lukasz Popko, a religious from the Dominican Order and a lecturer at the Écolebiblique et archéologiquefrançaisein Jerusalem, chosen as preacher for all the Lenten peregrinations to the Places of the Passion in the Holy Land. FatherŁukaszPopko, starting from the weeping of Jesus, after which  the shrine is named (“Dominus Flevit” in Latin means “the Lord wept”) dwelled on the meaning of this act: “God is inviting us to take part in this weeping  which, like every emotion that is expressed, has the task of changing something, changing our life and making us choose a different direction.” According to the preacher, Jesus’ weeping is the gateway to understanding the cross of Jesus, which was for humanity a message of love, because anyone who cries, loves and when they understand the reason for weeping, they understand that that is where their heart is. “Today Jesus is weeping on us,” he said, “we are this city, but the good news for us is that of his love.”

The first memory of a shrine on the place where Jesus wept dates back to the thirteenth or early fourteenth century. The Muslims transformed it into a mosque in honor of the triumphant Jesus and it was not until 1891 that the Custody bought back a plot of land close to the ruins of this mosque. There the present-day shrine of Dominus Flevitwas inaugurated in 1956, built by the Italian architect Antonio Barluzzi on the ruins of a mosque of the Byzantine era (7th-8th century). The roof of the church is in the shape of a teardrop, precisely to recall Jesus’ weeping.

"Pilgrimages to the Origin of the Shrines of the Holy Land"

Watch the first episode of the Christian Media Center series, dedicated to the Shrine of Dominus Flevit 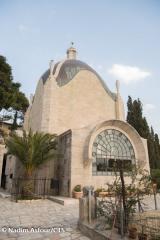 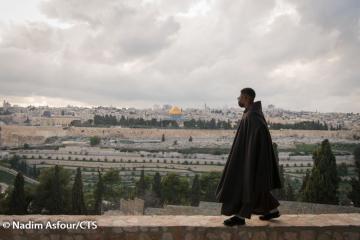 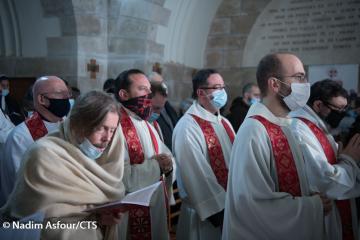 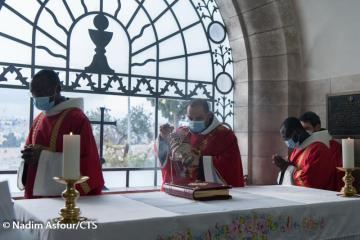 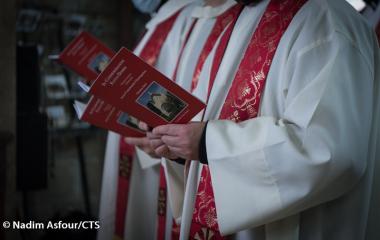 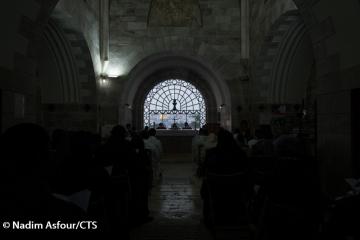 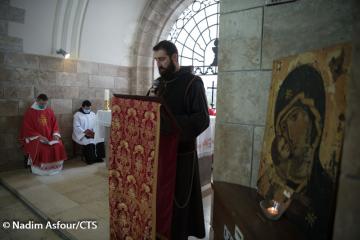 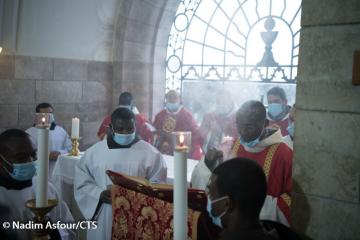 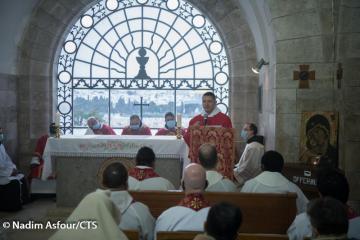 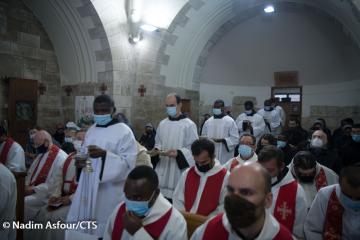 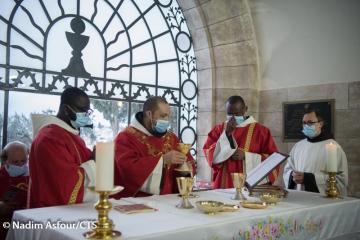 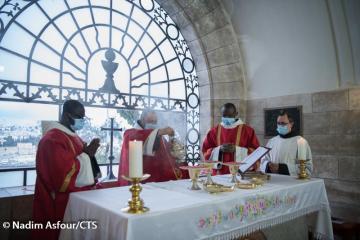 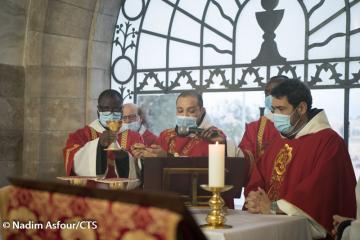 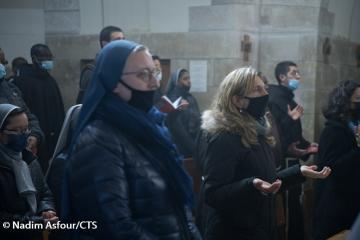 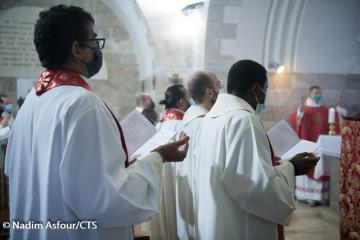 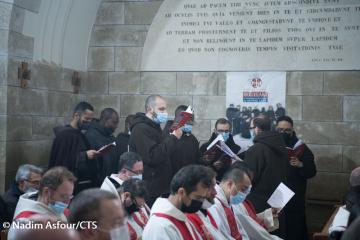 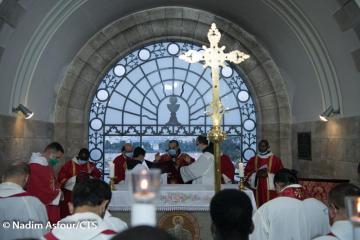 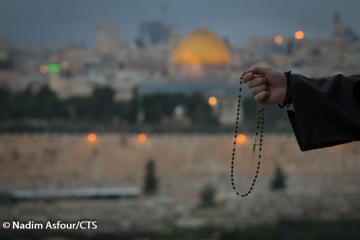