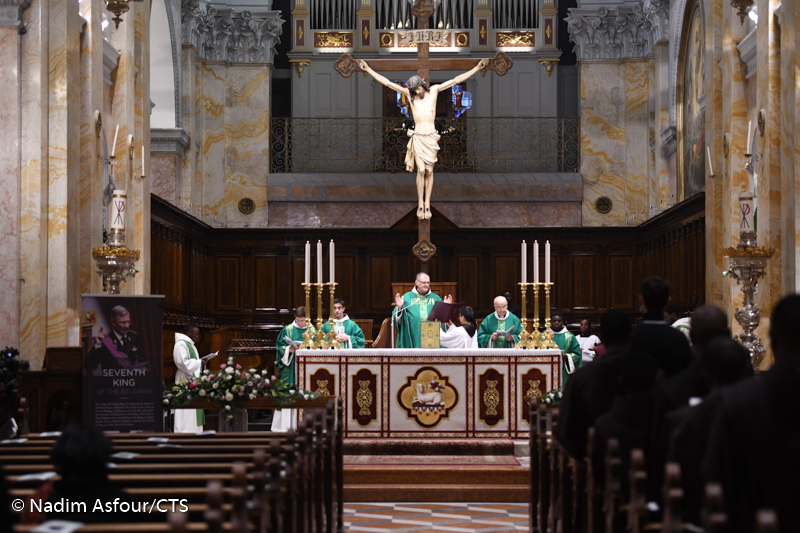 This year again the Holy Mass in honour of King Philippe of Belgium was celebrated on the Sunday following the feast day of St Leopold, the patron saint of the Kingdom of Belgium, in the presence of the Consul-General of Belgium, Danielle Haven. For the Custody of the Holy Land, every year these events are a way of giving thanks for the work done in the past and in the present by France, Belgium, Italy and Spain, the four Catholic countries that protect and support the Christian communities in the Holy Land.

The celebration was presided by Fr. Stéphane Milovitch, responsible for the Department of the Cultural Heritage of the Custody. “We are glad today to celebrate the Holy Mass in honour of Philippe the King of the Belgians and his bride, Queen Mathilde,” said Fr. Milovitch in introducing the Holy Mass. “During this Eucharist we will pray for the king, so that he too may feel summoned in person to the holiness that may allow him to reign over his people with discernment and we pray for the Belgian people and, following Pope Francis’s indications, we also pray for the poor all over the world.”

Pronouncing the homily was Father Frans Bouwen, a Missionary of Africa, who introduced it remembering King Philippe: “We want to pay tribute to our king and to all his predecessors, as well as to all the members of the Royal Family who have marked the history and the present of our country.” The main part of the homily concentrated on the readings of the day and the comment of the Gospel, both in French and in Flemish. “We need every man and every woman to build a better world to meet the deep divisions which threaten our world and our society: national, religious and cultural, differences between the rich and the poor,” Father Bouwen concluded. “We are witnessing a globalization that is opening up to new future perspectives, but which at the same time rekindles deep egoisms and threatens minority cultures as well as the most disadvantaged peoples and classes. It is important that we can all dream together and work together.”

Following tradition, at the end of the celebration of the Eucharist, the prayer for the Royal Family was said, a few minutes before the Belgian national anthem was played on the organ to mark the end of the Holy Mass. “We thank the Custody for having organized this celebration,” said the consul Ms. Haven. “It is important, in these times, to try and stay close to traditions and give strength to people, including through  the messages expressed during the celebration. I am personally grateful for the fact that, taking into account all the safety measures, the celebration of the Mass has been possible and we have been able to give a sign of continuity.” 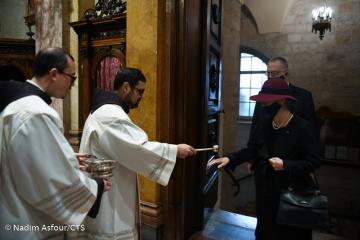 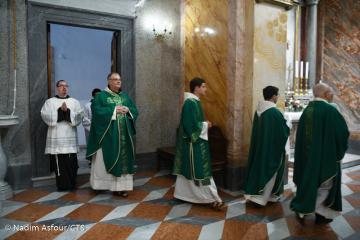 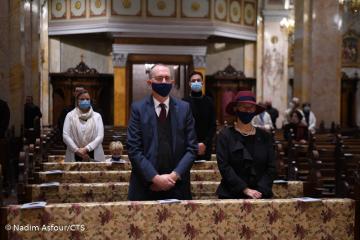 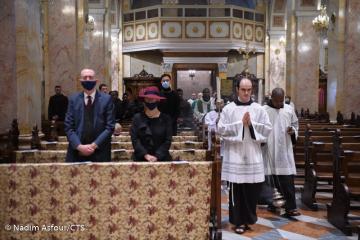 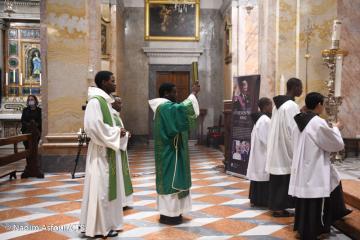 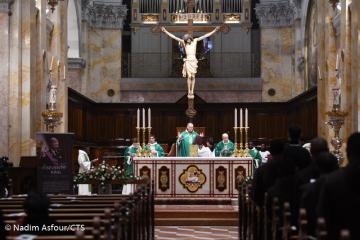 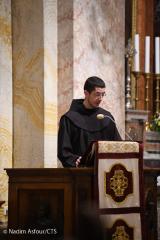 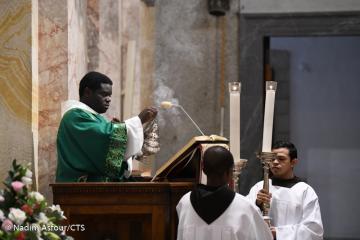 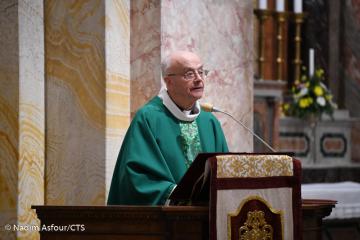 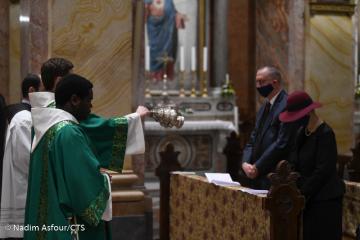 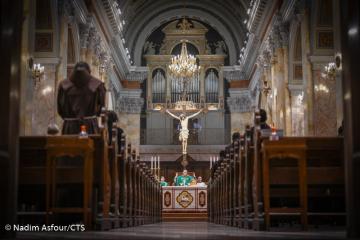 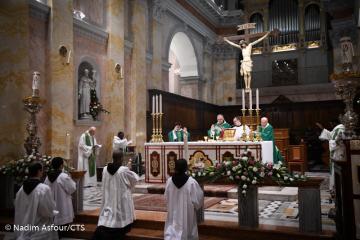 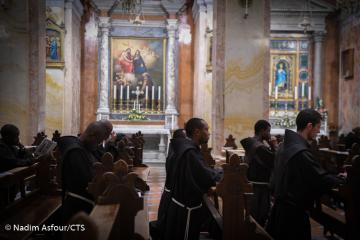 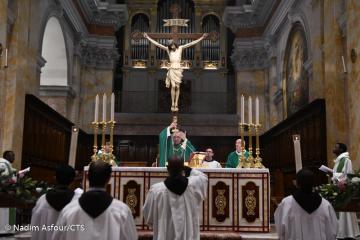 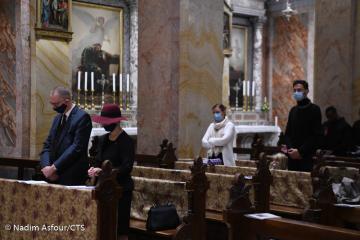 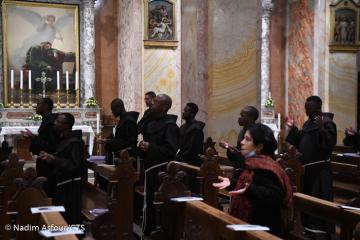 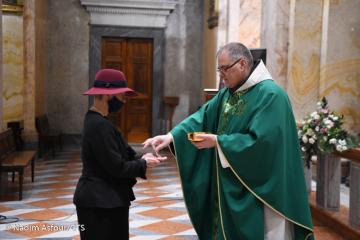 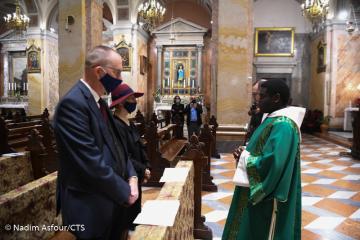