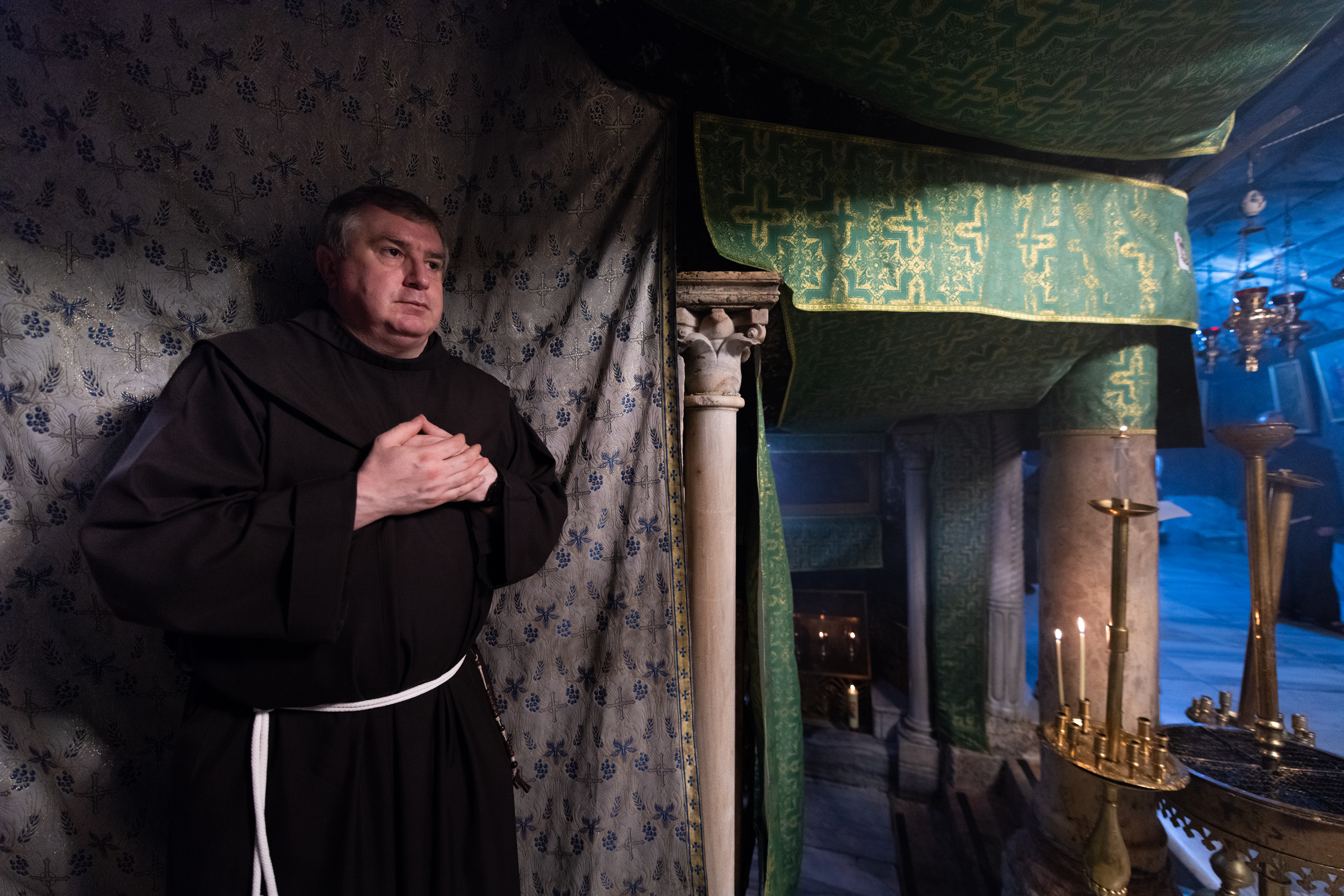 The absence of pilgrims, after their exponential growth in recent years, does not prevent the Shrine from continuing its inner life, as usual, guided by the Status Quo. “Personally I am doing exactly the same services as I did before, precisely thanks to the Status Quo” comments Fr. Ananiasz, “the only difference is that before we were ready to be active and available for the people who came to us, now we have to learn to invest the time that we used to dedicate to them in a new way. For me, it has become a moment of more intense prayer and reflection, especially for those who are far away and ask me for prayers, including through social networks.”

The Status Quo is the set of historical traditions and conditionings, rules and laws, that establishes the relations, the activities, and the movements that take place in the Basilicas which are jointly owned by several Christian confessions -  Latin, Greek Orthodox, and Armenian – the result of conflicts and internal discussions which have continued over the centuries.

It is a single set of rules on which to rely, which helps mediation between different lifestyles and cultural differences. “Without these rules there would be conflict, but the Shrines cannot be places of conflict,” comments Fr. Ananiasz, “the Status Quo helps us regulate the details and keep them under control.”

The rules of the Status Quo for the Basilica of the Nativity of Bethlehem are contained in various manuals; a brief daily one; a second larger one, which holds the fundamental details, including the indications on the fixed positions during the liturgies or other meetings, the times of access to the grotto, it outlines the objects and the spaces assigned for cleaning, the places where candles can be placed and other indications like that; then there is a third manual which contains the regulations for the ordinary feast-days. In addition to these fixed ones, every year exclusive regulations are written for the Christmas celebrations. These books not only contain the regulations linked to the Franciscans and their celebrations, but also describe the tasks assigned to the other communities, in a cross-reference, so that each of the communities reciprocally knows the rights and the duties of the others in every situation.

“To really understand the dynamics of which we are the main players take study and passion,” Fr. Ananiasz continues, “but above all love for the places: if a friar cannot fall in love with these dynamics and their profound meaning, his will only be a service in itself. We are the Custodians of this place; it takes someone who loves Jesus, who loves this place and loves these people.”  According to the sacristan, a great deal of study and spirit of observation are necessary in order to get on to the path of “Holy repetitiveness.” 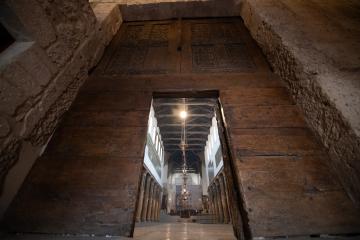 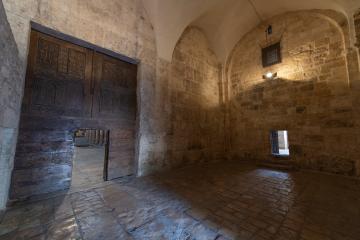 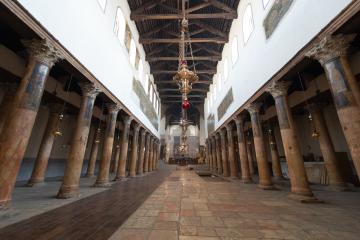 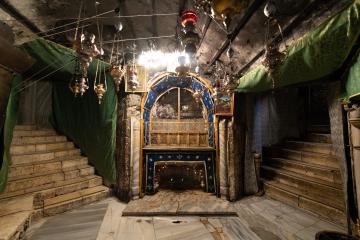 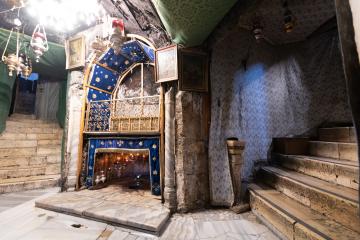 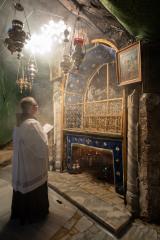 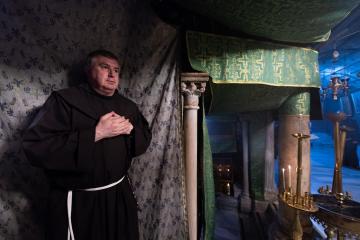 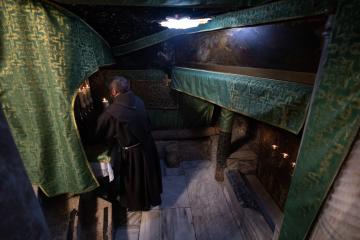 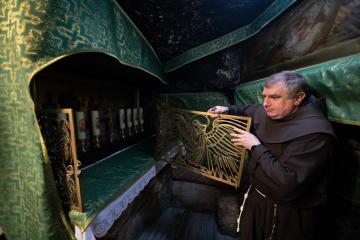