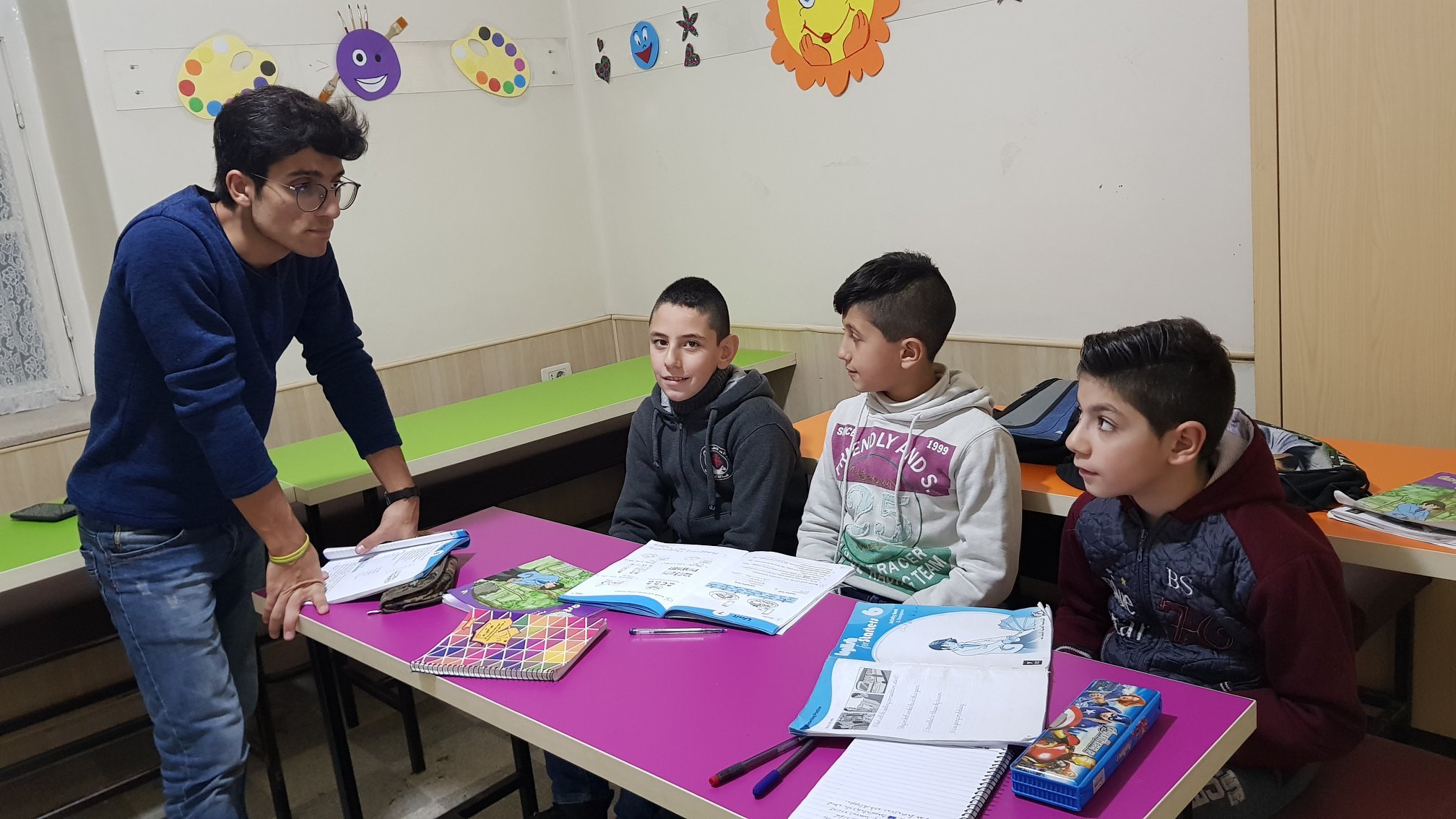 In addition to the help that the Church of Aleppo (Syria) offers by trying to guarantee food, health, and concrete aid, the Franciscan parish has given its attention to reconstructing the human side. Usually, every large building starts from foundations, and this is why the Parish is concentrating its efforts on children and young people, offering them support along their scholastic and formative path.

The idea of starting after-school activities came after several meetings between the children and the youngsters of the Catechism Centre and in the activities which took place last summer. Those in charge observed how the children’s learning capacity was low, as was their ability to use the time for study correctly. This is why they thought that the pupils’ learning capacities had to be improved

Fr. Ibrahim Alsabbagh, the parish priest of the church of St Francis, announced the official opening of the after-school activities during a celebration of the Eucharist, asking God to bless this educational project which was necessary and urgent.

Four hours a day and four days a week, pupils of different levels of education met on the benches of the parish to study the basic subjects of the school syllabus. Some particularly vulnerable pupils were followed by a personal teacher.

The parents were also involved with periodic meetings of verification and through a dedicated WhatsApp channel.

The After-school project is important because it meets a real need and the positive results of the pupils in school tests are proof of the good work done. The parents have also confirmed that what has been done is positive.
The staff who organize the after-school activities have also noted an improvement in how the pupils behave and in their relations with teachers.

The first semester ended recently, the second has just started and fifty pupils are now attending the parish after-school activities. 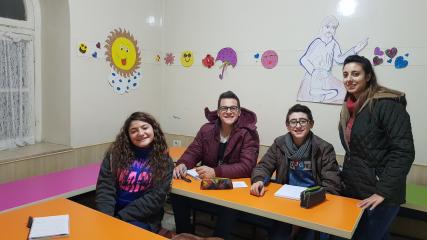 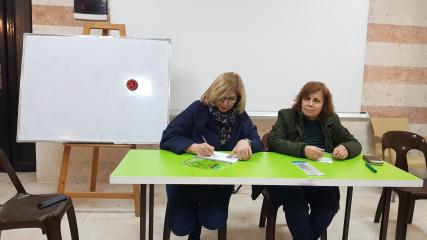 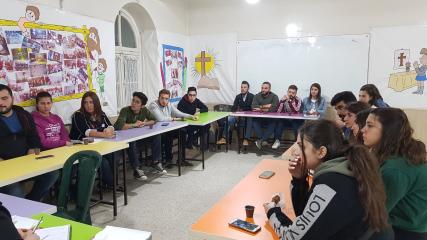 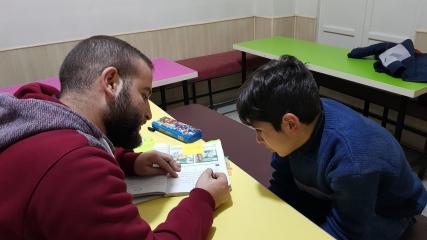 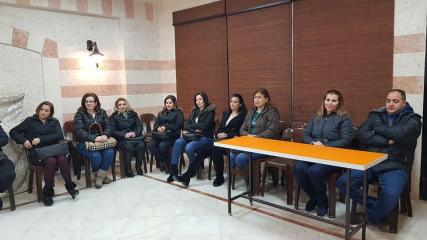 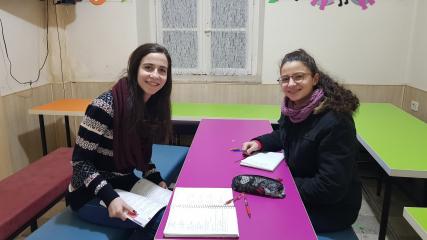 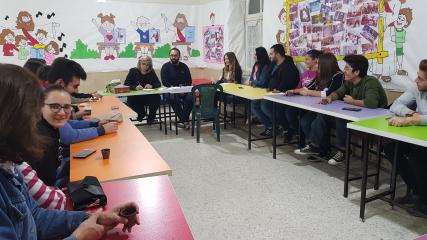